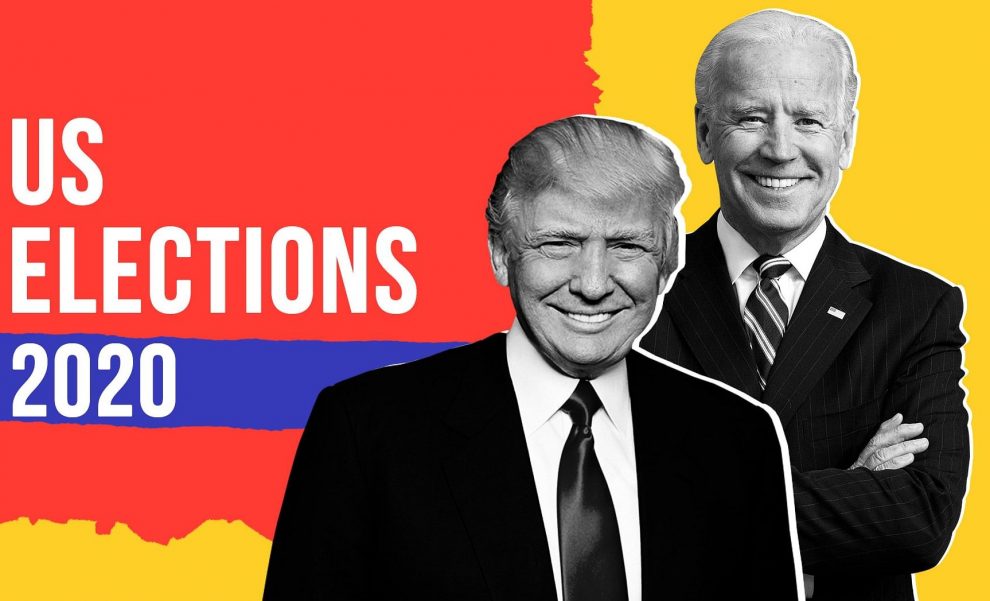 Georgia’s Secretary of State Brad Raffensperger announced on Wednesday that a hand count of each ballot will be conducted in the state.

A week after major news networks called the election for Vice President Joe Biden and running mate Kamala Harris, President Trump’s pressure tactics of claiming fraud seem to be finally working. The state of Georgia which went to Joe Biden by a mere margin of 14000 votes will recount each vote county by county.

The state which was historically red Voted for a democrat Joe Biden and hence made history. There were however rumbling of voter suppression on Election Day itself, due to the number of ballots the postal service failed to drop off in key democratic strongholds like Atlanta.

“With the margin being so close it will require a full by hand recount in each county. It will help instill faith in the process”, said SoS Raffensperger, a Republican.

Voter recounts have never significantly affected the results of the election often favoring the candidate who was already in the lead. Joe Biden has won enough states that even if the results are overturned he still holds a stronger claim to the office since having already crossed the 270 Electoral point threshold.

Despite winning the popular vote by a margin of more than 4 million votes, the election was at the edge of a sword in multiple swing states like Arizona and Georgia when the difference between the two candidates is less than twenty thousand votes.

What happens if Georgia finds discrepancies in the ballots?

In the unlikely case that happens, the Trump Campaign finds evidence of fraud they have the right to take the case towards the supreme court which with the recent appointment of Amy Cony Barret is majority conservative.

Are Georgia Republicans supporting the Move?

As of this moment, yes. The big reason for the republican party not denouncing President Trump’s claims of voter fraud is because they need his supporters to vote in the upcoming Georgia Senate races for them to keep control of the senate. Trump has constantly over four years threatened or mocked every Republican to go against him. This election season Trump Jr has taken on the dirty work by threatening “2024 Hopefuls” for their lack of action in a tweet.

. It would seem that within the 2 months left for inauguration day Trump and his advisors will leave no stone unturned to stay in the White House

“Hope they can laugh before declaring it contempt.”, Kunal Kamra after AG consents to proceedings against his tweets
Government of India takes legal action against Twitter
Comment