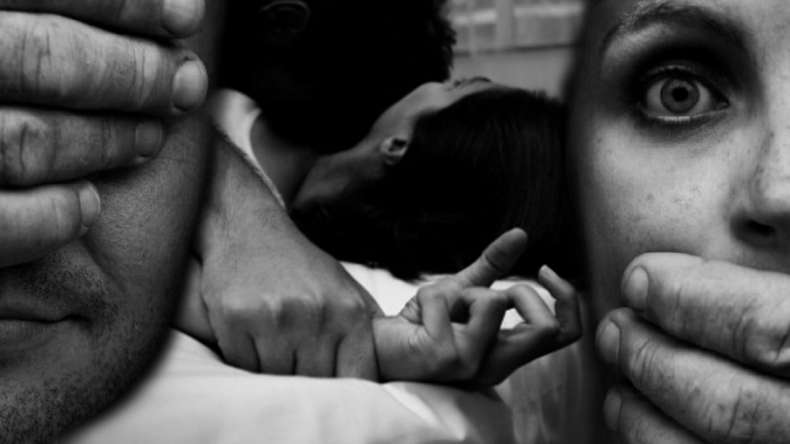 Girl who i is just 13 years old, she was gang raped in Maharashtra’s Nashik. The local police has arrested five men and also a women along with a minor boy. Sources says that the minor boy has a connection with a incident that took place n Saturday in Nashik Road area. 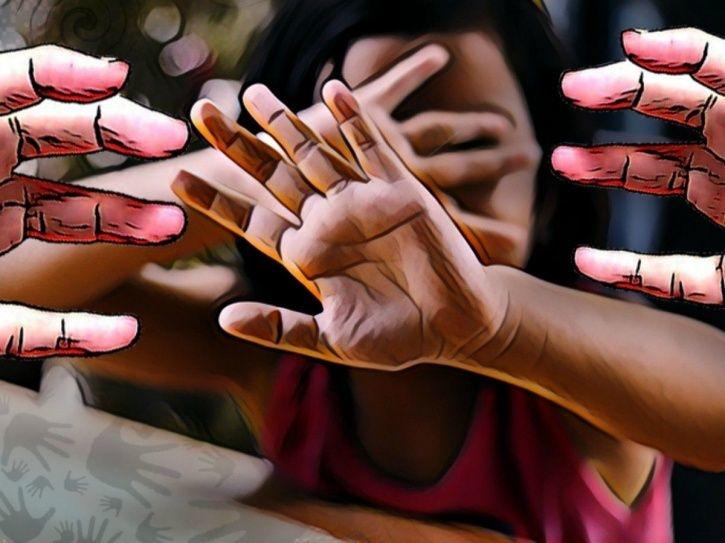 The girl was alone at home, her parents went out and on saturday night when her parents came back, they did not found their daughter at home.

After this they got panic and started searching her after some time they found the little girl crying on the terrace of a nearby building, says the local police in a statement. Her parents asked her what happened to her why is she is crying, then she described the whole situation.

After getting this news from the little girl the police arrested five men, aged 19 to 29 years, and a minor boy in the wee hours of Sunday, the official said. On the other hand they also arrested a lady who was also a part of crime, the lady become the helping hand to those men.

The victim is under observation in a district civil hospital says the officials, A case has been registered against the accused under relevant sections of the Indian Penal Code and the Protection of Children from Sexual Offences (POCSO) Act, he added.

In the time the rape cases are increasing day by the. The world is not safe for the women, the government has taken numerous steps regarding this but still the result seems so dull. 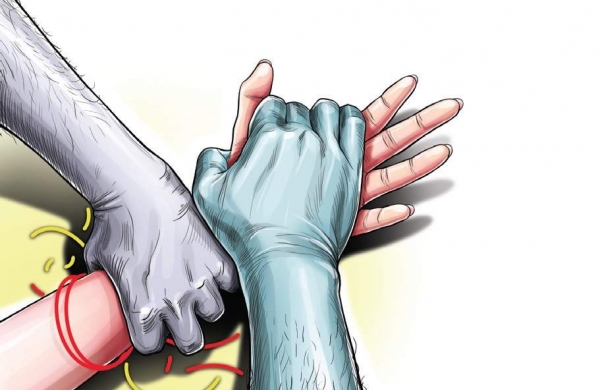 According to the latest data released by the National Crime Records Bureau (NCRB), India recorded 88 rape cases every day in 2019. Out of the total 32,033 reported rape cases in the year, It is very horrific to state that in every 16 minutes a girl is raoped somewhere in India.