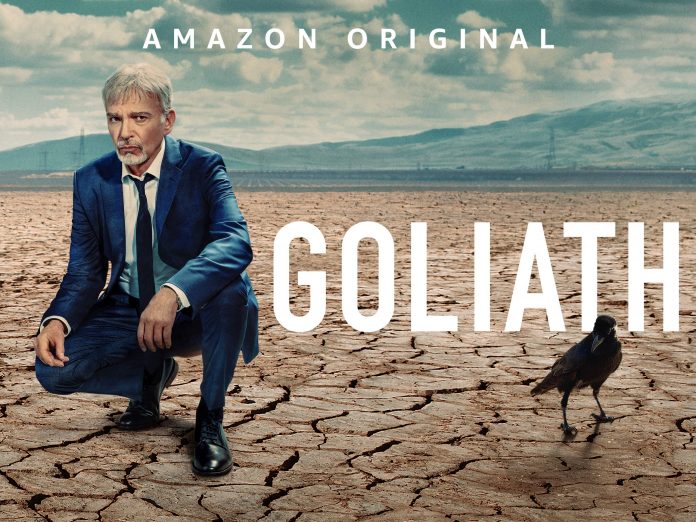 Fans are eagerly waiting for Goliath Season 4 to hit the screens. The series first premiered in 2016 and three successful seasons have been dropped so far. 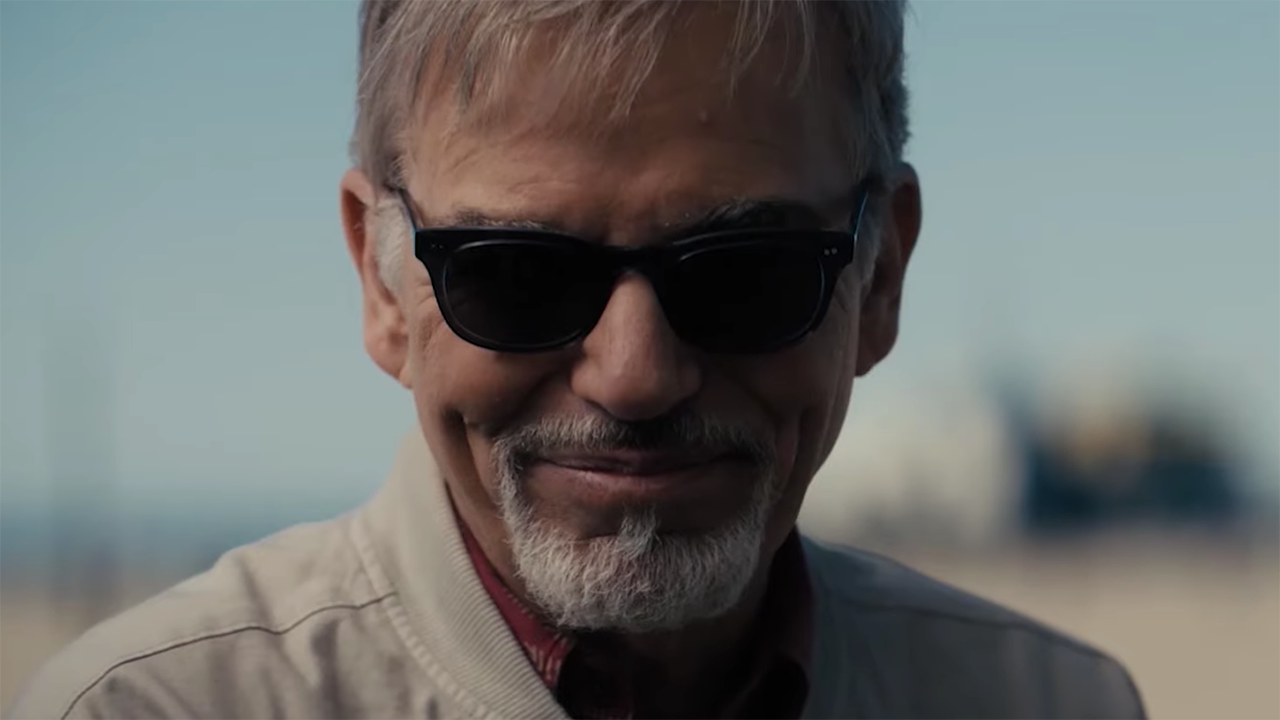 The Amazon Prime series released its third season on October 2019. It has been more than a year since we have been waiting for Goliath Season 4. But are we actually getting another season?

Well we have a good news for all the Goliath fans out there! Yes! your favorite series is coming with another season. The series was reewed by Amazon Prime on November 14, 2020. 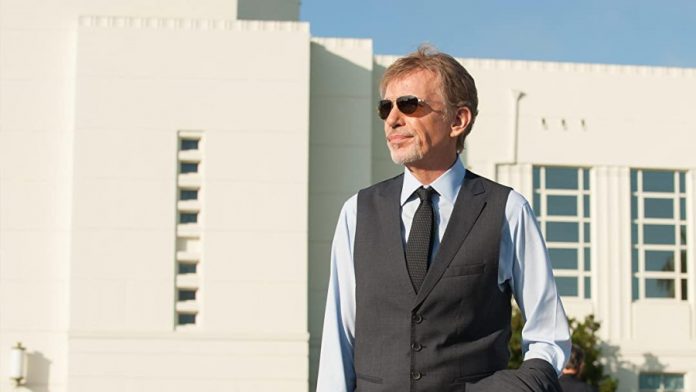 As of now no specifations have been announced about the release date. But we can expect it to be dropped by somwehere around mid 2021. We know that the production of Goliath Season 4 was kept at a halt due to the pandemic crisi. But if sources are to be belived than the cast and crew are back to the sets.

So we can hope for an official release date to be announced by Amazon Studios soon.

Well, Goliath Season 4 is expected to be the season finale of this Amazon Prime series. Therefore we have many things to look forward to.  We know that the legal drama series centres around the protagonist Billy McBride whose only aim is to take his revenge from the firm he once created. 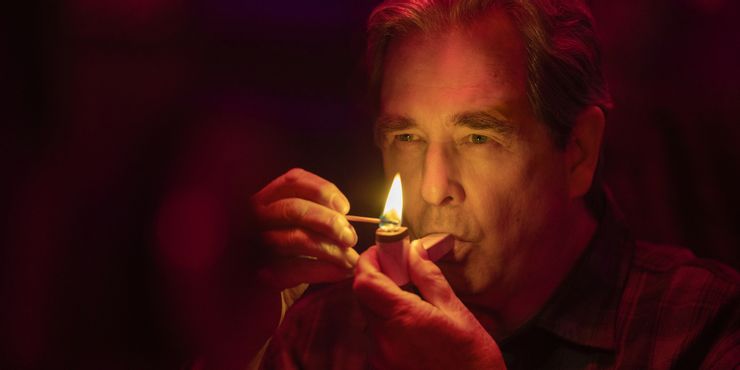 In Goliath Season 4 we can expect to know who is planning to shoot Billy. In the previous season, we saw that diabolical plans are being plotted to kill Billy.

Therefore the upcoming season is expected to be full of nail-biting sequences. Will Billy end up giving his life in the season finale? Will he survive and get what he wanted? These are the questions which have to be answered in Goliath Season 4.

In other words, the upcoming season will finally reveal several secrets about Billy’s life. Thus we expect the season finale to have a proper conclusion. Because we don’t want to be left in a cliffhanger by the end of the upcoming season. Do we?