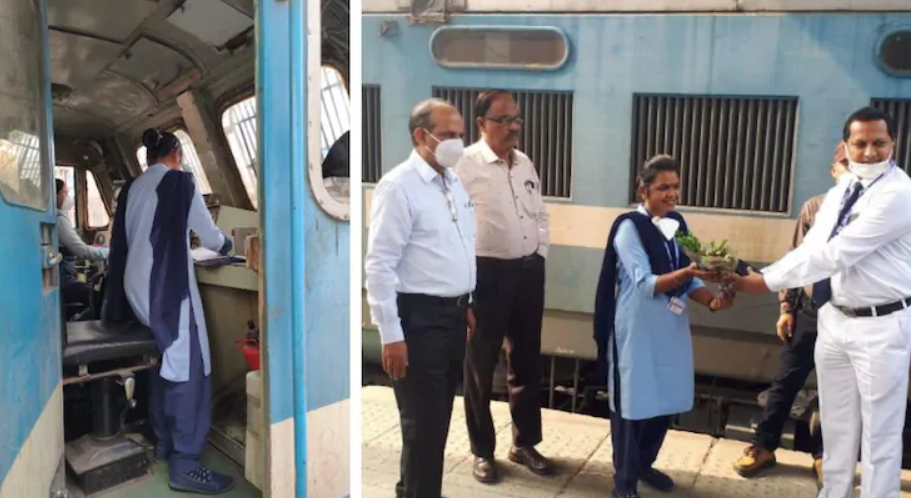 Goods train starts from Vasai Road to Vadodara on 5 january by three super ladies. The name of these three ladies are Kumkum Dongre, Udita Verma and Akansha Rai.

They have said that the goods train will operate from Maharashtra to Gujarat. The news has become sensation over all social media platforms. Their pictures went viral over social media. 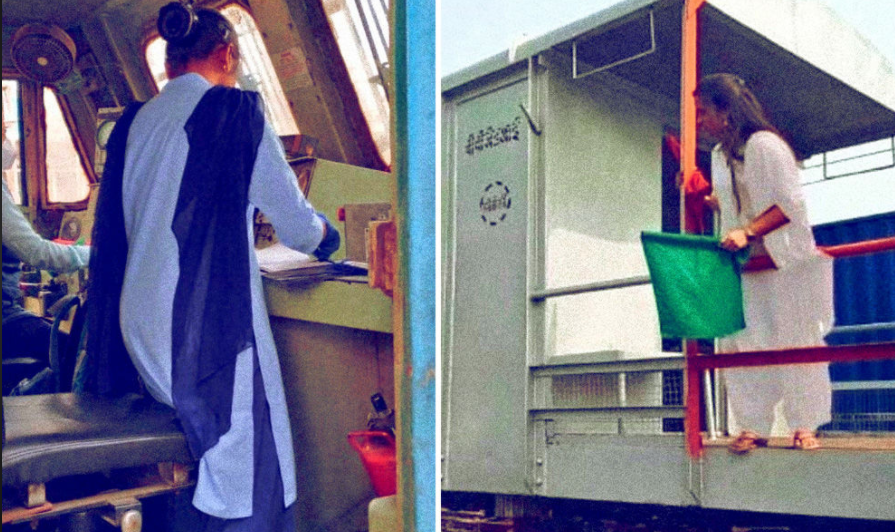 Western Railway shared the pictures of the good train on twitter and on the other hand Piyush Goyal who is the Railway Minister also applauded these super ladies.

In a press release published on Twitter, Western Railway said, “An all-female crew has piloted a goods train from Vasai Road to Vadodara on 5th January, 2021, and set a glaring example that no job is beyond the capacity of women to perform as well as to excel.” 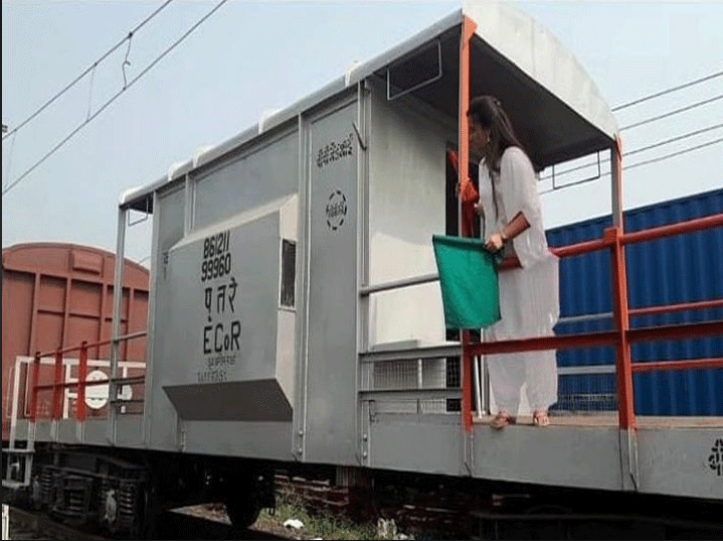 Piyush Goyal shared the picture of these ladies and the goods train on his twitter account saying that “Our all-women crew has presented a great example of empowerment,”

The post has been updated by Piyush Goyal and  Western Railway went viral in a short period of time, the posts has got thousands of retweets and likes. They are really become a role model for thousand of ladies across the world. 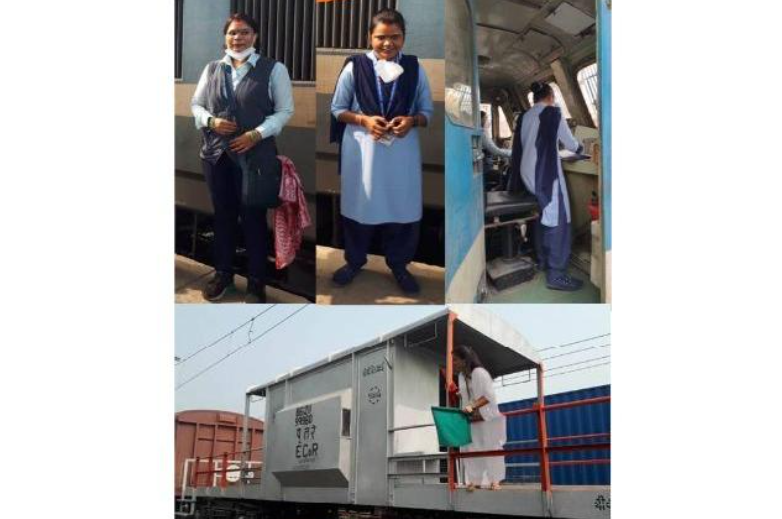 Along with them many other has also updated post about them over twitter such as MADHUBHAI A DHADHAL, Nishant Kr Nirala,Amit Pandya, Mac ManisH, Vishnu Vardhan and many more.