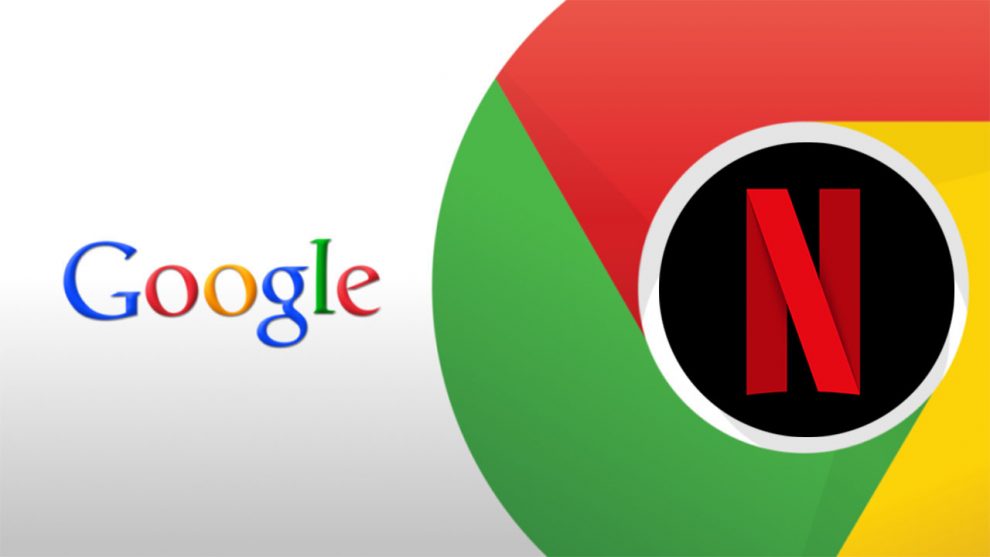 Google has made an announcement on Monday, revealing that the company is about to update its Google App Store rules. One major update is going to be about app developers to use Google’s in-inbuilt payment option rather than to distribute their Android software. To update these, a year has been given to the apps developers, Google announced that it will start updating its policy requiring developers to use its payments system before 30 September 2021. Many apps like Spotify, Netflix takes payment from independent. So, instead of taking independent payment, Google will be taking a fee of 30 percent. With this update, Google aligned itself with Apple’s All Store rules.

Why Google asks Spotify, Netflix, and many apps developers

Many app developers have criticized Apple’s AppStore Guidelines. but what’s now, even google has stopped being a nice guy. Now Google has finally updated its policies especially for requiring app developers to use Google App Store’s payment system, the policy is still to be applied. While Google did not name any names, it said that there are a couple of apps that ask users to pay directly to them pointing towards Netflix, Spotify, and much other applications. This time, Google will take 30 percent from those app developers.

On Monday, the organization disclosed that around 97 percent of its application developers agree to Google’s strategies in selling their advanced application goods. It has been accounted for from outside sources that Spotify and Netflix don’t utilize Google App Store’s payment services and rather request users to pay directly to them through a credit card.

The decision comes as many developers which also includes Netflix and Spotify, are getting around paying Google its steep cut of their revenue by asking users to enter their credit card information into their apps. Now google will follow apple store, It will take 30% of the total revenue from these kinds of apps developers.

What Is BTS Rapper Suga’s Estimated Net Worth? Click To Find Out
ByteDance requests for export license from China as TikTok deal waits for approval
Comment