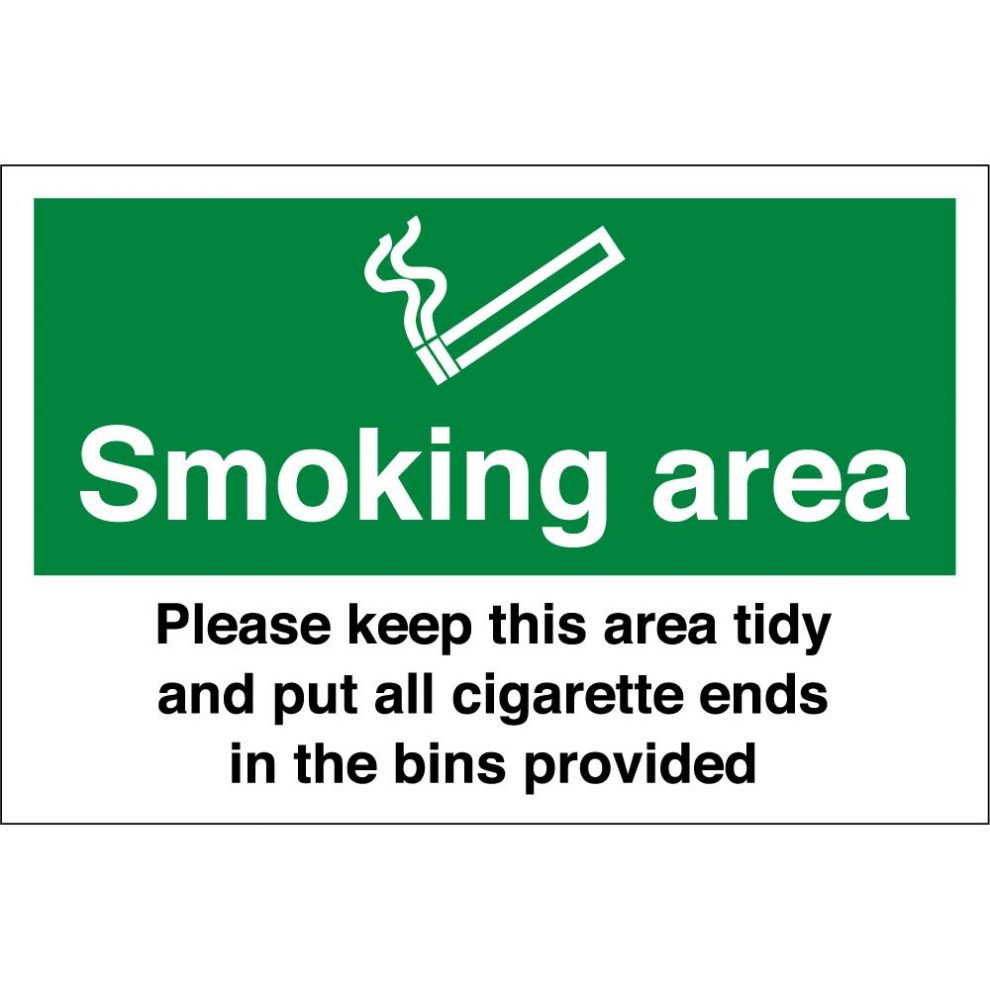 Government of India has taken a decision to control the consumption of tobacco. The tobacco industry of India has said that the hotels needs to ban the smoking area.

No one is allowed the advertise cigarette and tobacco. India has always been trying to control this and for this our country have different types of advertisements and campaigns as well. 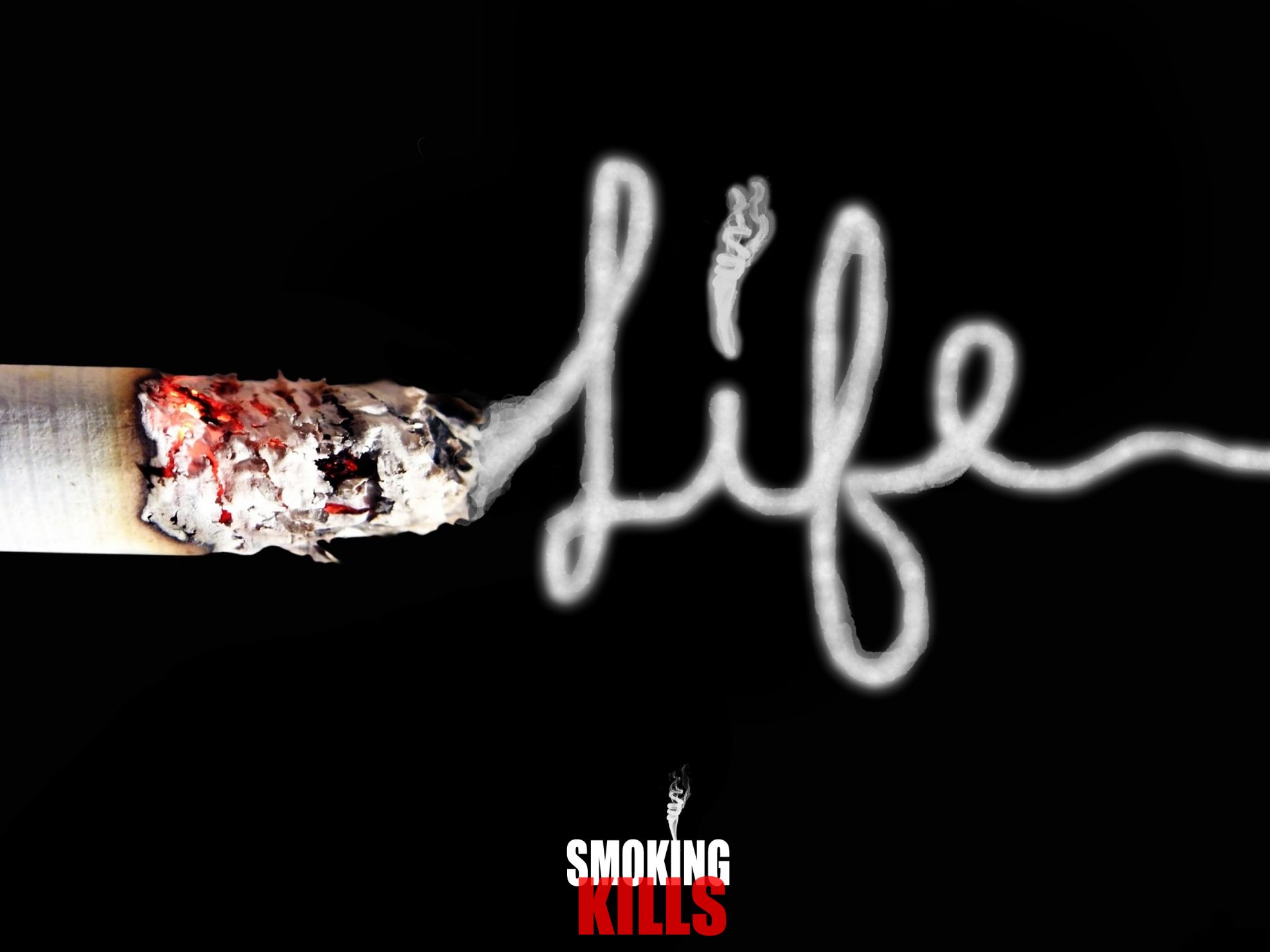 According to World Health Organization due to the consumption of tobacco around 1.35 million people dies every year. The government is trying reduce the number as soon as possible.

India released draft changes to its tobacco-control law over the weekend to ban smoking zones in hotels, restaurants and airports. The proposal also calls for increasing the minimum legal smoking age from 18 to 21. 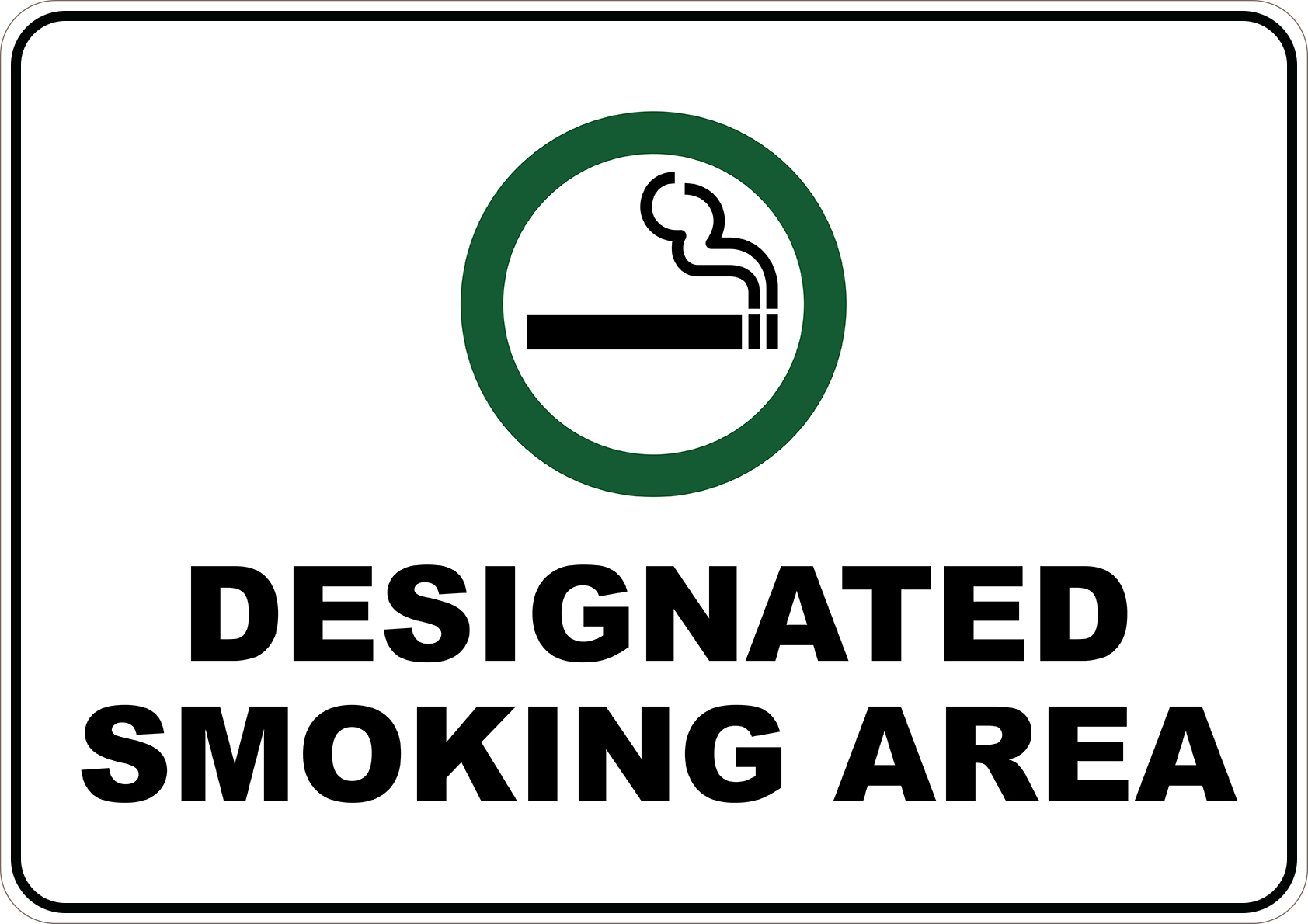 If implemented, the plan is seen hitting sales of companies such as ITC, Godfrey Phillips India and a unit of Philip Morris International which operate in the country’s $12 billion cigarette market, executives said.

Sanjay Seth, head of tobacco control at non-profit Sambandh Health Foundation says that the decision taken by the government is totally correct and also added that the key is going to be enforcement of the law once passed. 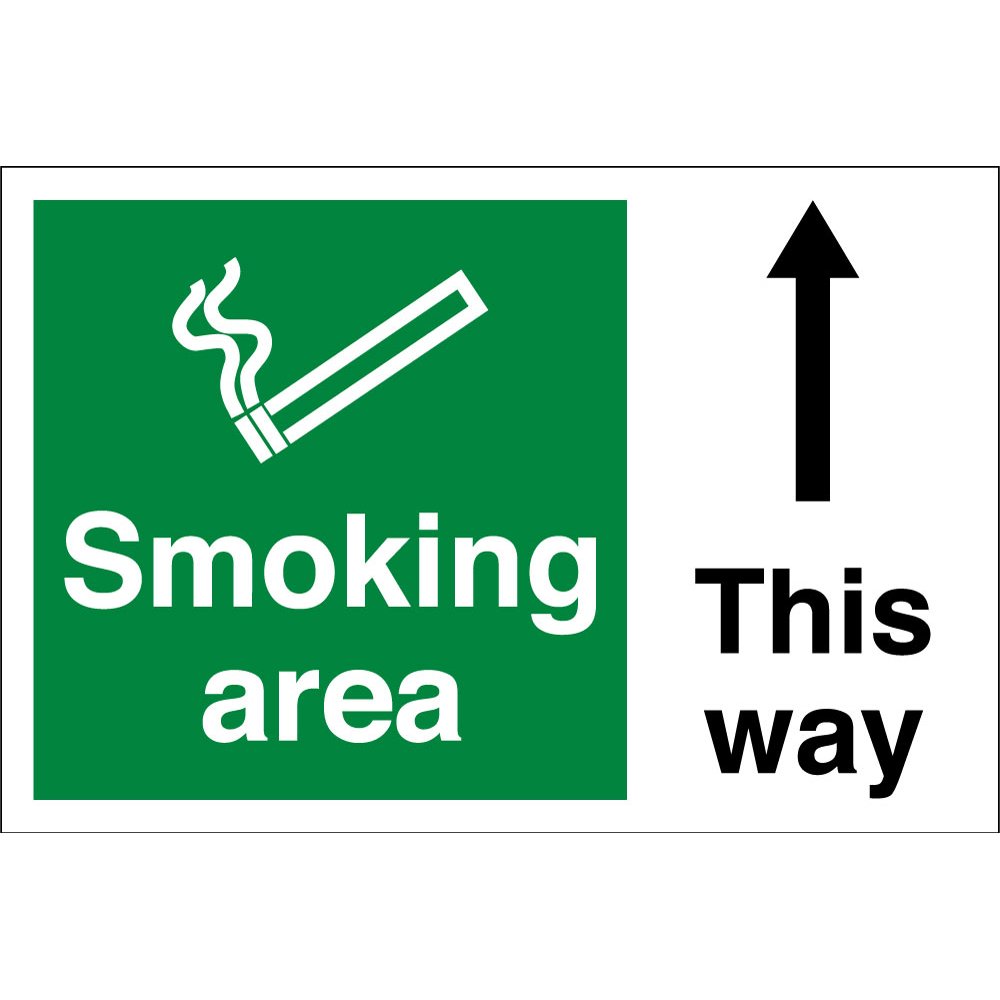 After taking so many precautions the number is till out of control, we can expect that after this to some extent the number will come under control and it will help the general public.