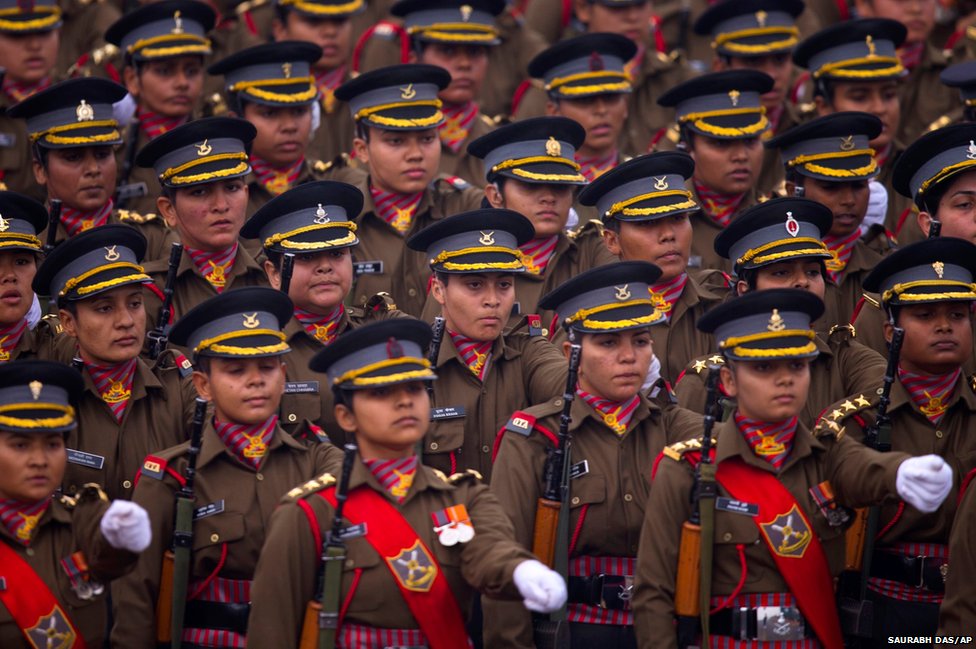 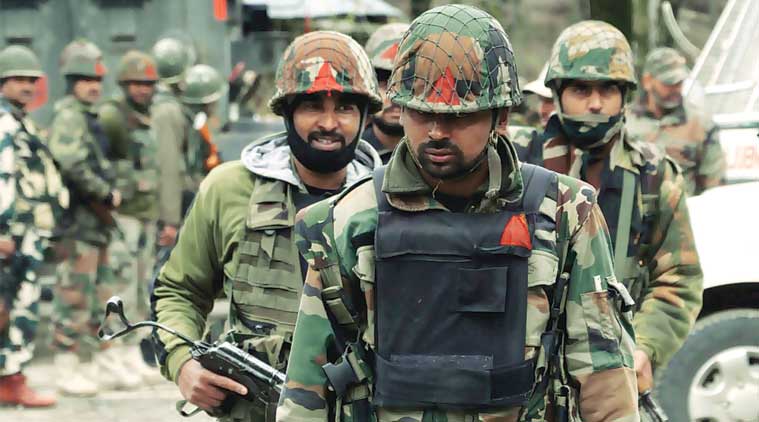 The sources says that this is happening for the first time in our country that this type of power has been given to them for the betterment of the services.

It is said that in keeping mind the condition of the defence of our country and also the challenges we have faced in last 10 months that is why the centre has taken this decision.

The Union Cabinet approved enhanced delegation of financial powers under capital procurement to levels below vice-chief of armed forces for the first time. 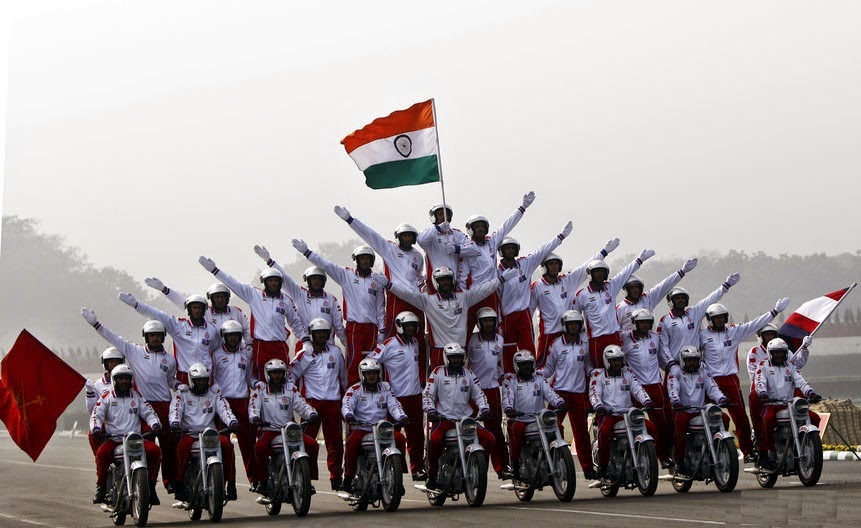