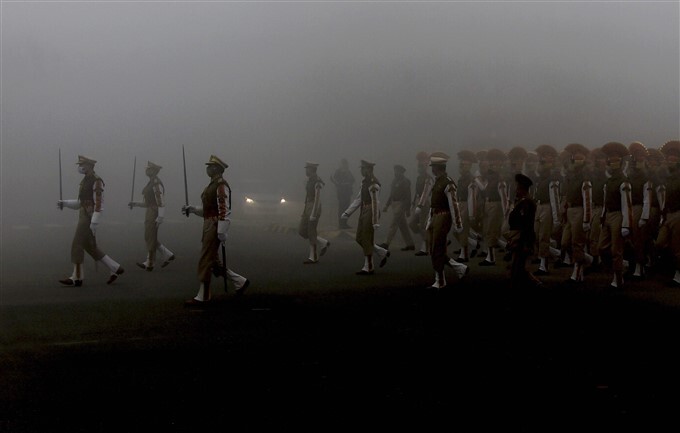 The traffic police of the state are responsible to take care that no one would violate these rules. The government as has said that the rehearsals are going to take place from January 17, 18, 19, 20 and 21 from Vijay Chowk up to ‘C’ Hexagon, crossing on Rajpath, India Gate. 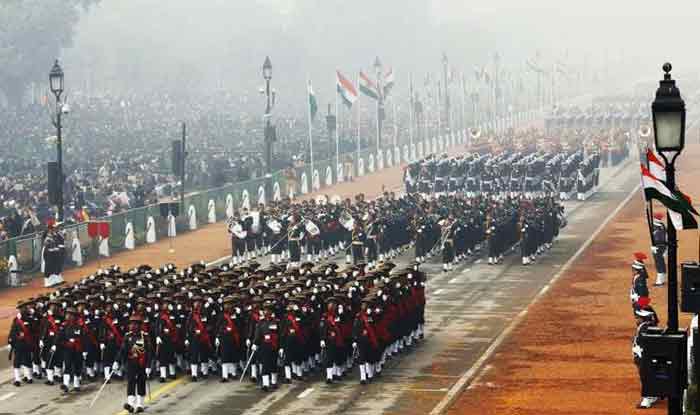 The rehearsals will take place at daytime and and during 9 am to 12 pm there would be traffic restrictions at Rafi Marg, Janpath and Man Singh Road.

On the other hand it is said that the Rajpath from Vijay Chowk to India Gate will also remain closed for traffic. So, the traffic would be under control of the officers. 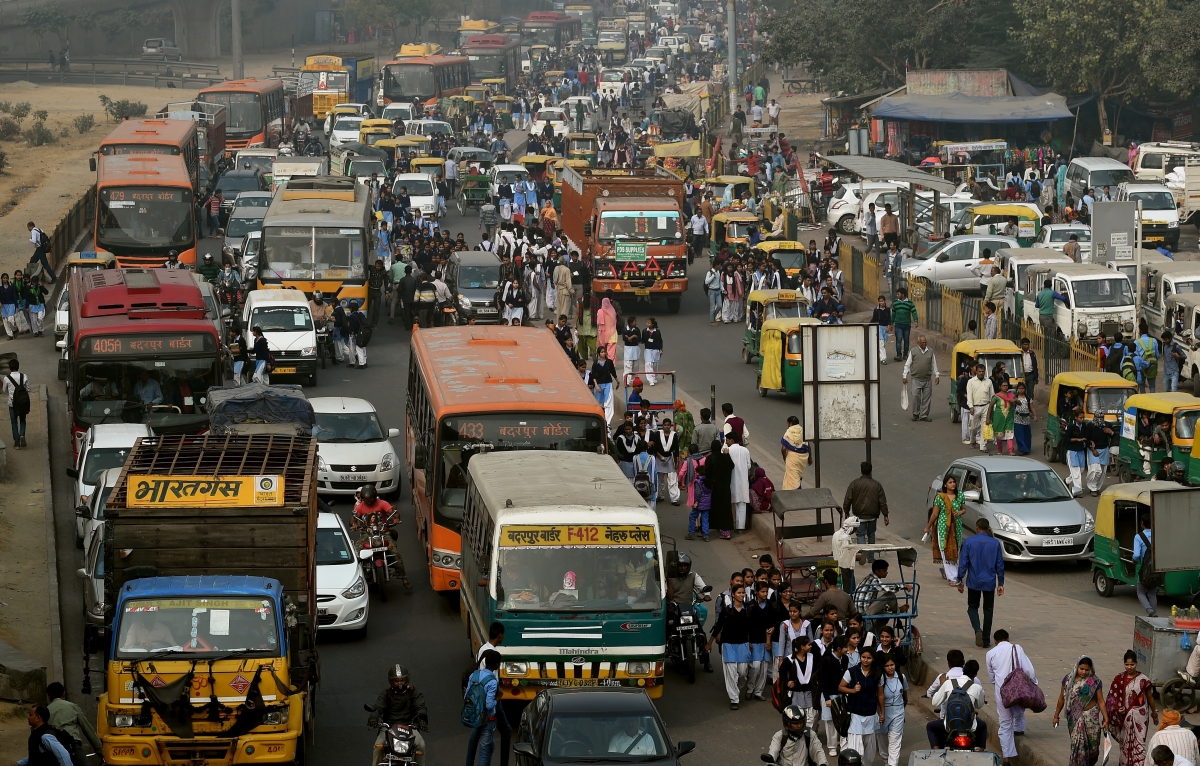 The delhi government has asked the delhi public to corporate with them, and to follow all the rules and regulations which are imposed by them.

They also asked the people to plan a journey so that it would be easier for them to avoid the inconvenience. 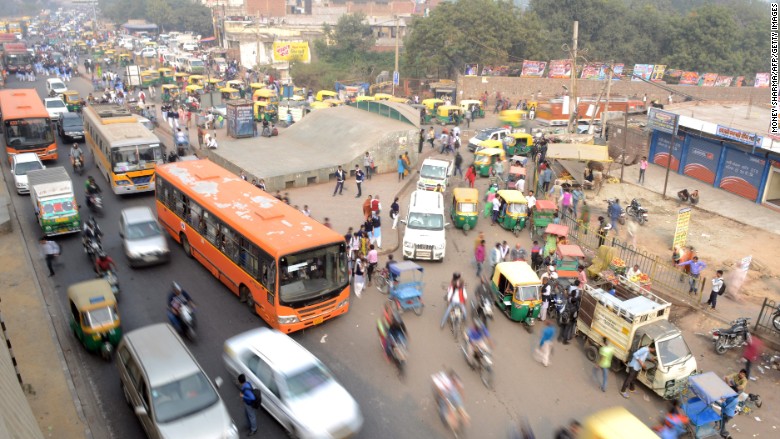 In order to control the traffic the people who are travelling to Vinay Marg, Shanti Path and going to New Delhi and beyond are asked to take the Sardar Patel Marg via Mother Teresa Crescent Roundabout RML Baba Kharak Singh Marg or Park Street Mandir Marg and proceed further to North Delhi/New Delhi.

Also read: Deaf and Mute Girl is gangraped in Bihar