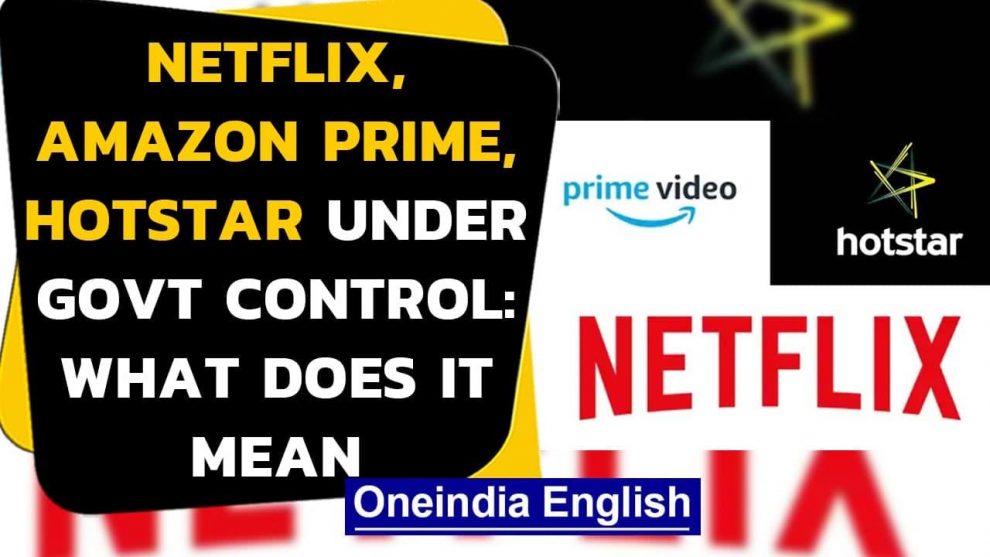 Government of has taken a major decision to regulate online news and social media sites. This has happened for the first time in India.

India’s government has issued an order bringing the regulation of online news portals and content providers such as Netflix, Amazon Prime, Hotstar as well as news websites under the authority of the Ministry of Information and Broadcasting in a first step to regulate digital media. 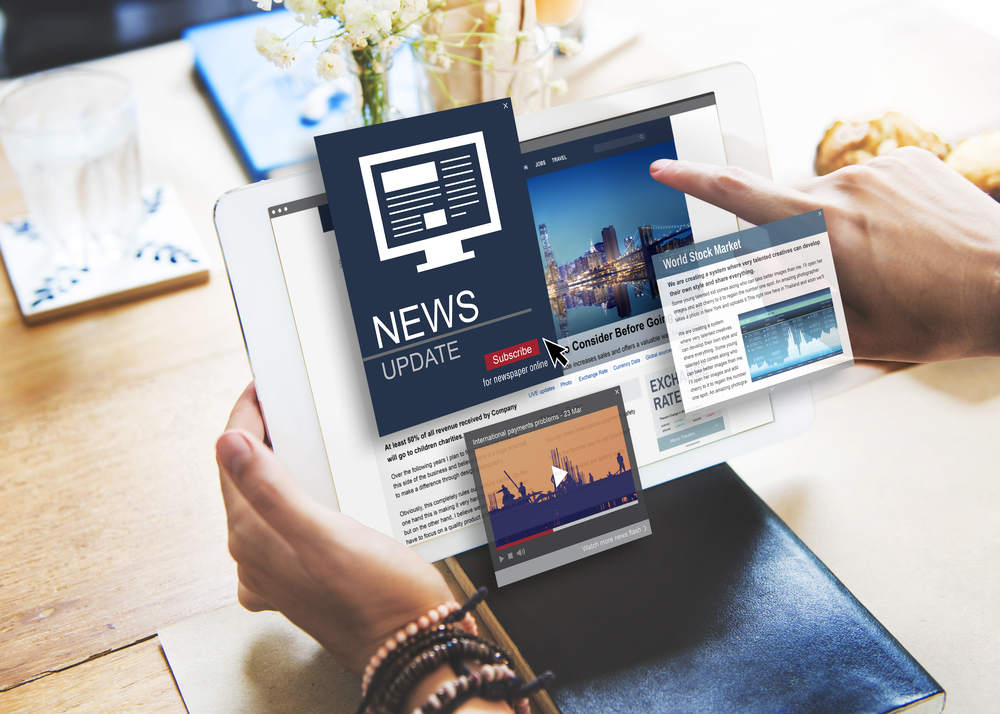 All social media sites such as Facebook, Instagram and twitter will be under regulation. “Online news media portals as well as OTT [over-the-top] streaming platforms such as Netflix” will now come under the jurisdiction of the information and broadcasting ministry, Gupta told Al Jazeera.

“We have to see what the government is trying to do, what rules they are trying to bring in, but either way I don’t think this is a good sign because the fact is that the digital media is already subject to the laws of the land,” he told Al Jazeera. 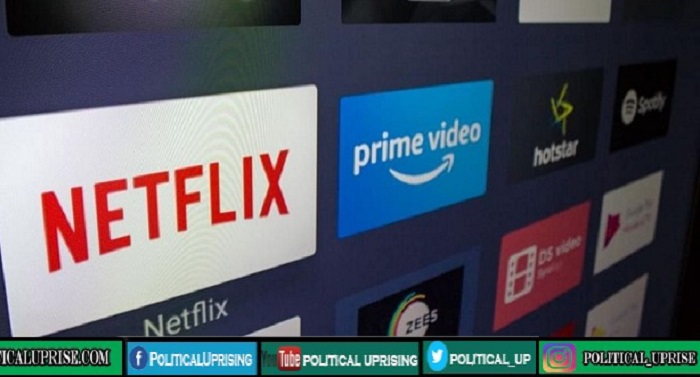 Central Board of Film Certification use to regulate the film industry, any type of film if one wants to release so before releasing they need to get the certification from  CBFC. It is a kind of regulation only, without their consent the producers can not produce any type of film.

In this pandemic all movies and website are releasing online only and because of this the use of Netflix,Amazon Prime, Hotstar has increased rapidly and we all know that earlier there was no regulation in these platforms and that is why the government has decided to regulate these means of communication as well.

According to officials and experts, this is a precursor to the government approving future rules – either through legislation or endorsement of self-regulatory mechanisms. “There is no road map yet on what these regulations will be,” said an official in the ministry said, while asking not to be named. 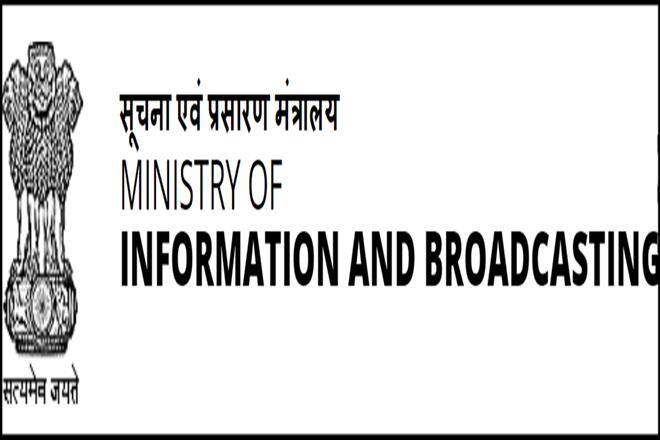 Melania Trump is ‘counting every minute’: Is the Melania and Donald’s 15-year-old marriage over?
Kunal Kamra in Trouble again? Lawyer Seeks Initiation Of Contempt Of Court Against Kamra.
Comment