Grammy Awards is postponed due to this Covid-19, The Recording Academy and broadcaster CBS announced that 63rd Grammy Awards ceremony will take place on 14 March.

The ceremony was supposed to held on 31 january but due to the pandemic the organising team has to postpone it. It is mainly decided in terms of coronavirus concerns in Los Angeles. 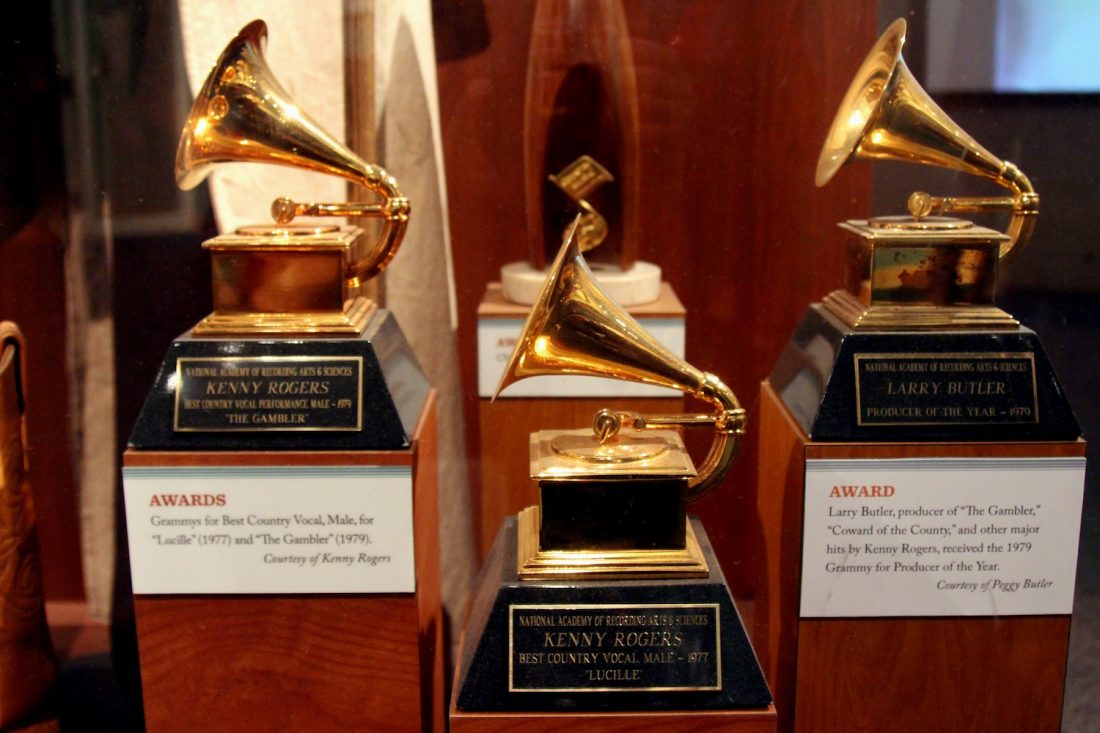 They gave this information officially saying “After thoughtful conversations with health experts, our host and artists scheduled to appear, we are rescheduling the 63rd Annual GRAMMY Awards® to be broadcast Sunday, March 14, 2021,”.

The current situation of LA is very bad, there are a lot of patients of Covid-19 in the hospitals and on the other hand the government has issued some guidelines which says that no one can organise any event, and that leads to the postpone of the Grammy awards ceremony. 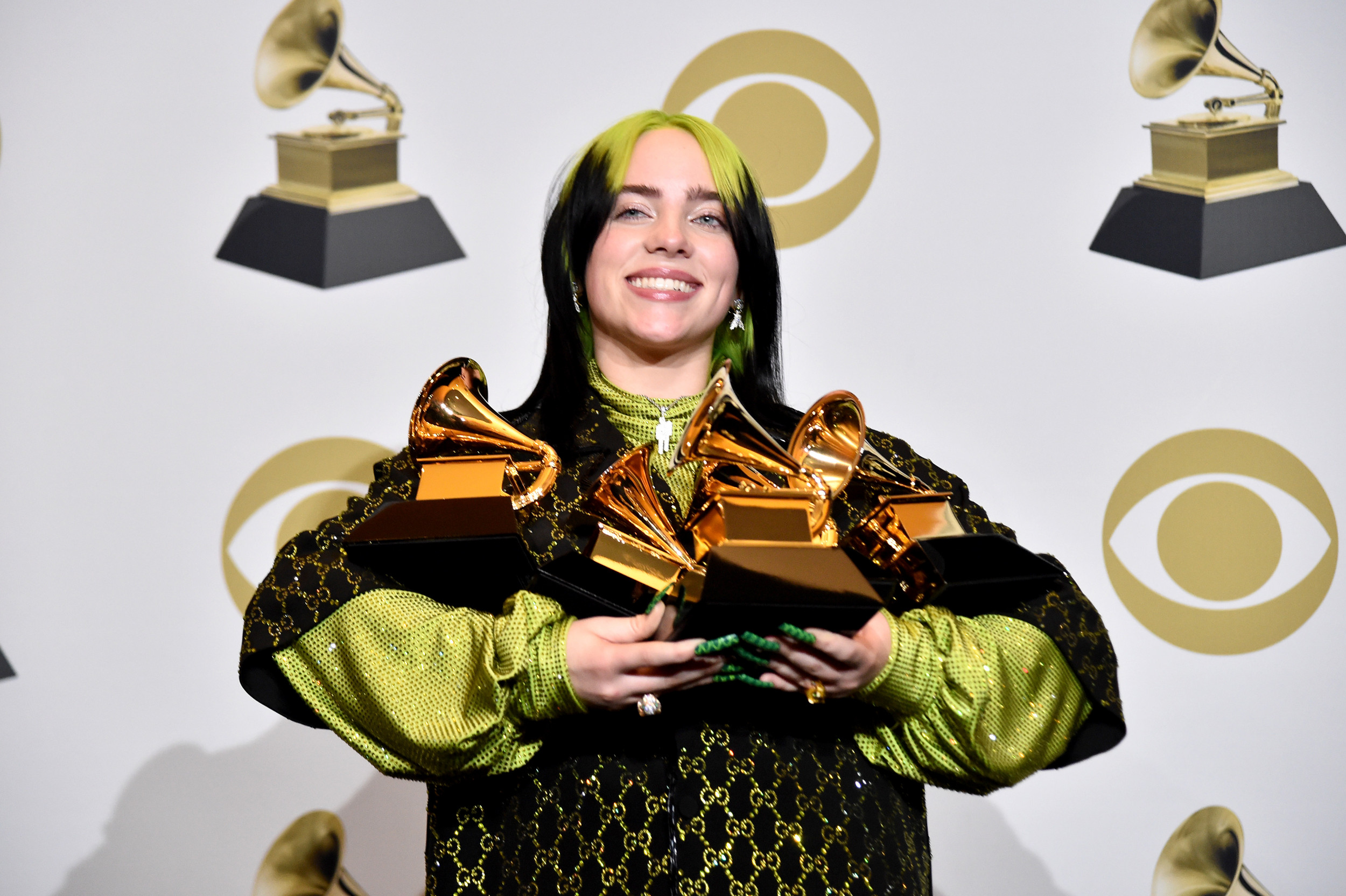 The government has said that these guidelines are mandatory for everyone. Each and every individual of LA will have to follow these rules and regulations. Many hotels and restaurants of LA are now shut due to the spike in the coronavirus deaths in LA.

All those people who are nominated this year of the Grammy awards are really very happy. There are few nominations-

Record Of The Year

Album Of The Year 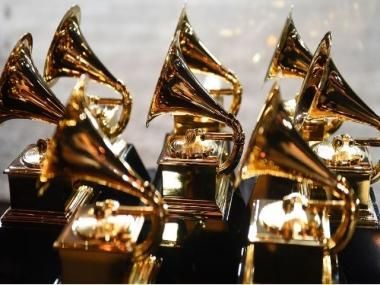 All this going to be very enjoyable and interesting too.