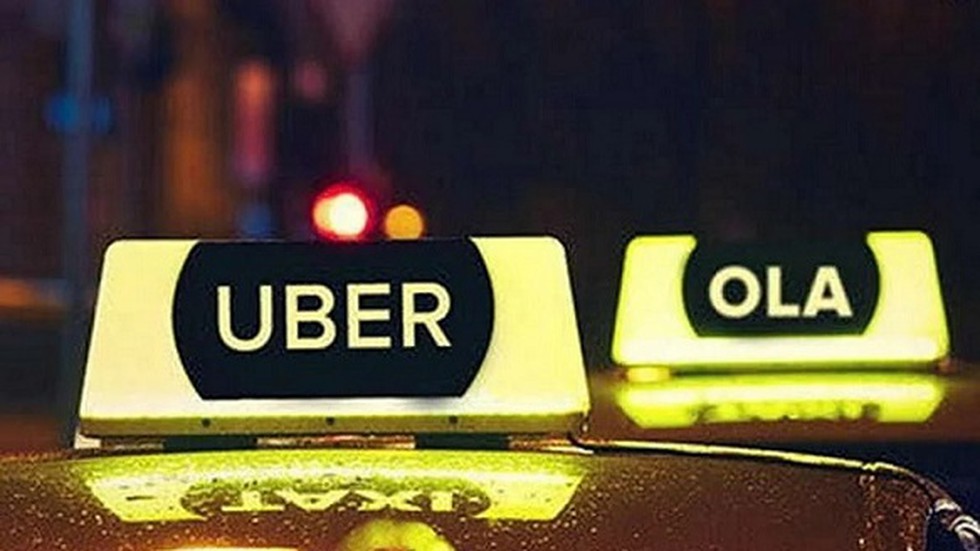 In a set of guidelines by the Road Transport Ministry stated that cab aggregator like Ola and Uber will no longer be allowed to charge more than 1.5 times of the base fare as dynamic pricing when the demand is at peak. It should be 50% less than the base fare during the non-peak period in order to regulate the ride-hailing services.

These guidelines will also be applicable to commercial carpooling services these operators will also need license in order to operate. It will be applicable only when the states will notify them.

The Motor Vehicle Act that has been amended has defined vehicle aggregators as a market place for passengers to connect with a driver for transportation purpose or digital intermediary.

Highlights about the Guidelines