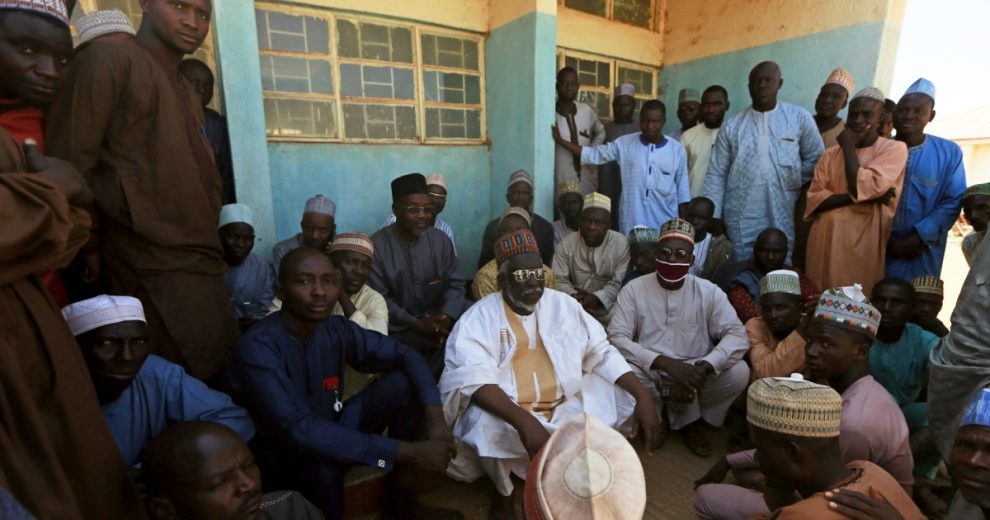 On Friday, at Katsina state of Northern Nigeria, a group of gunmen attacks a boarding school and since then almost 300 children go missing. The missing children have not yet been found and the parents of those children are worried about the same.

Wrath of Bandits in Nigeria

It’s not a new thing for Nigeria now. The country has always been at the wrath of Bandits and since then suffering the worst. It’s not been six months when almost 1,100 people were killed in Northern Nigeria, and the government is still silent about bringing justice to the deprived for the same. These kind of insecurities are growing day by day in Nigeria and it is a matter of deep concern, expresses the same by BBC Nigeria Correspondent, Mayeni Jones. All the parts of Nigeria are facing not more than a worst than a situation, the north-west is terrorized by kidnappings demanding ransoms, north-east by the insurgency of the Islamist militants and even the south is terrorized by attacks on oil facilities demanding a larger share of the revenue. This time the Northern region of the country was terrorized by a group of Bandits at a boarding school and almost 300 children went missing on Friday.

As stated above on Friday, at Northern Nigeria, at Katsina state almost 300 children went missing from a boarding school. As stated by residents, gunfire took place at 23:00 (22:00 GMT) before the abduction and the same lasted for about an hour. The attackers were supposed to be bandits demanding ransoms, as presumed by an aide to President Muhammadu Buhari. On Saturday, it was stated that the military officials have located the gunmen and troops were deployed in that area to rescue the children. On President Buhari’s visit, he was briefed about the situation and he added that the bandits will be crushed. Meanwhile, the school authorities are taking a survey from the parents, as to how many children reached home and how many were yet to.

This is the first time that this type of abduction happened since years and the locals doubt an Islamic insurgent group, like the Bolo Haram and ISWAP who have committed such offences at the past. Most of this type of abductions are done for ransom and many are hoping that it is true or else it will be like the Chibok girls who were also kidnapped and many are yet to be rescued.

A group of Nigerians blame President Buhari, that he could not arrive at the place of incident sooner and on account of his negligence only such activity could take place. Many parents have unenrolled their children from the school and as stated by the locals, the school is deserted now and the governor of Katsina had also ordered the closure of all the schools.

Many parents are worried, while some are reaching out to the police personnel, while a student, Osama Aminu Maale fled out from the captivity and stated that almost hundreds of students are still in captivity. The hostages were then split into various groups after Maale and almost four other students fled from the captivity.