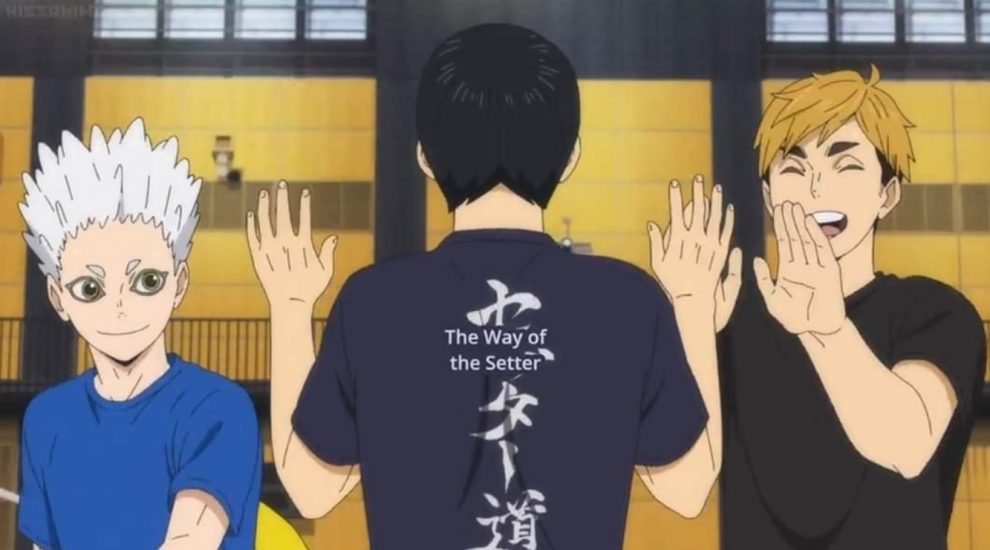 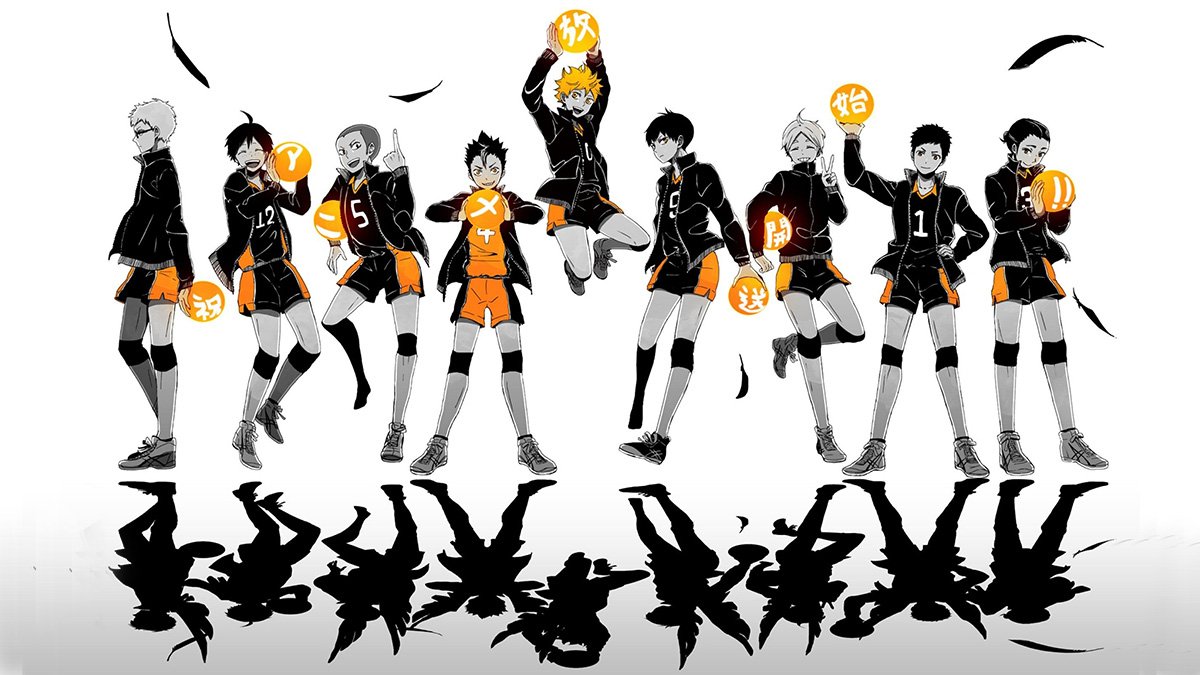 Haikyuu season 4 part 1 was not complete. Due to some reasons the production team has to stop the season. The season stopped in the month of July 2020. In the part 1 there were 13 episodes.

And after this the production team give a announcement that they are going to make part 2 of the series. This news was very much surprising for the audience But they are very much happy for this. 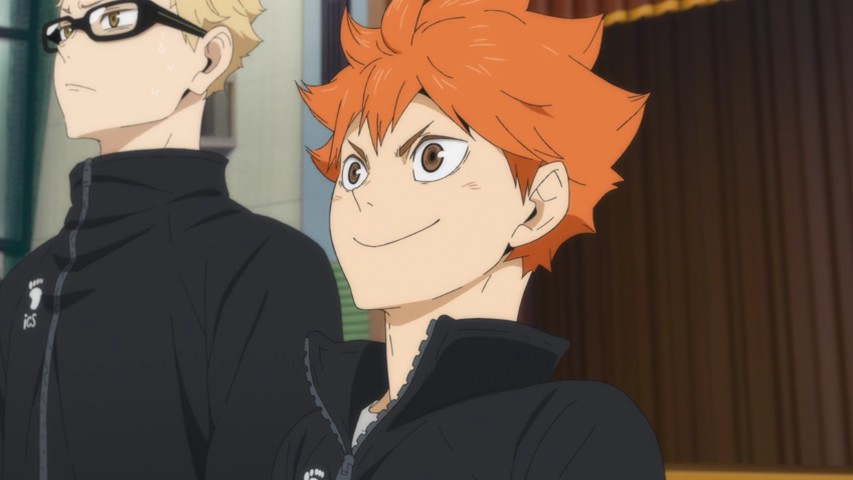 The 4th season part 2 of the series was released in the month 2nd October 2020. The audience loved the series. The time when they released the trailer the fans were too much happy from the trailer itself.

Kageyama and Hinata have played the vital role in the series. 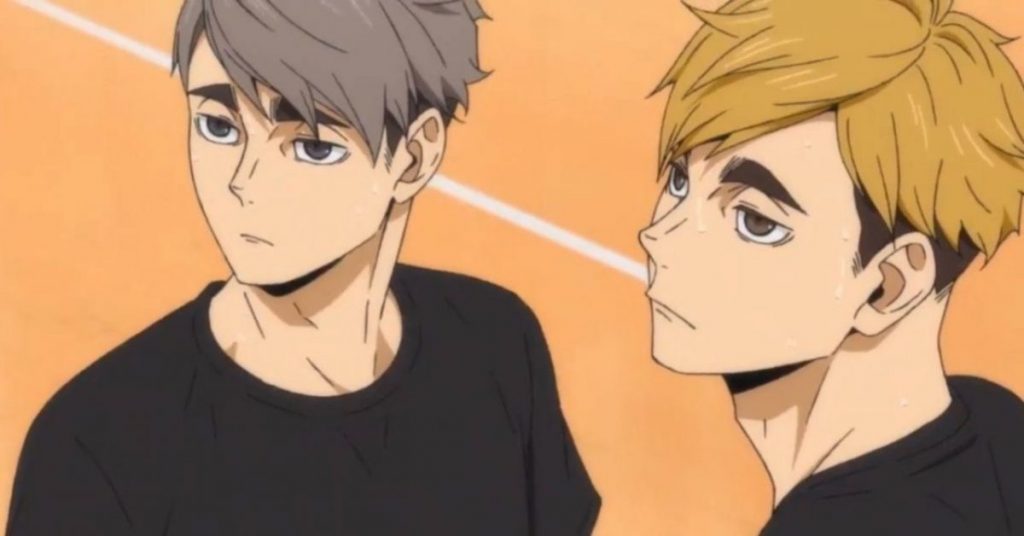 Miyu Irino for Koshi Sugawara and