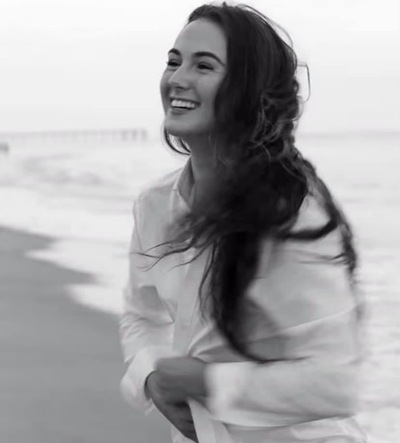 Halloween in the Nevada city of Henerson got a lot scarier than ever. In a recent incident reported, a couple of gunshots were heard near the Henderson apartment complex. And the neighbours called the police around 9 pm. As of now, two people have died from the gunshots heard by the neighbours.

Southaven Police Department reported that they received a call around 9 in the night. They were called to the Southaven circle and Vaught Circle on the night of Halloween. When they reached the location, people told them that they had heard gunshots and [possibly] saw two people wounded. As the police looked further, they saw that the gunshots wounded three people. Two of them (a man and a woman) were pronounced dead, and the other one was rushed to the hospital.

Police interviewed multiple witnesses and learned that it was the case of an argument that turned violent amongst the guests at a Halloween gathering. The suspect and the victim knew each other. The investigation is still under process. Two suspects, Otis Marshall and Jeffrey Walker have been arrested so far.

Halloween turned violent in Wilmington as well. A young woman was shot dead in Wilmington on Halloween night around 11:50 pm. She has been identified as 23-year-old Carly Rae Baron. She was a college student and a model. As per the Wilmington police, she was found dead on Saturday near the 3600 Block of Wrightsville Ave.

Jaquan Cortez Jackson, 21, has been arrested in the case. Reports suggest that they had a minor argument over traffic crash which eventually led to Jackson shooting Baron. After the shooting, Jackson fled off the scene and was chased by the police. He has been charged with second-degree murder.

A spokesperson from the Wilmington Police said that it does seem like both Baron and Jackson didn’t know each other prior to the incident on Halloween night. As per her obituary, Baron was a student at UNC-Wilmington. Her obituary said that she was a loving daughter. If someone were lucky enough to know her, they’d know how much she loved her family and friends.

She has been working with the Uniquely Created Model & Talent Agency from the past four years. A private funeral was set for the immediate family on Thursday. Jackson is currently being held on $75000 in the New Hanover County Jail.