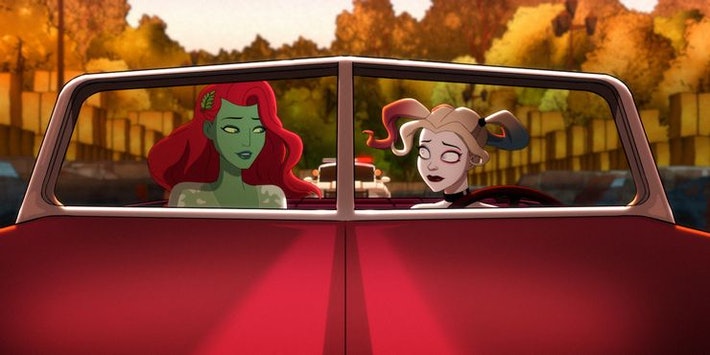 Harley Quinn Season 3 is being anticipated by the fans. As the first two seasons earned a lot of fandoms, therefore it is obvious for the audience to crave for another season.

This animation series based on DC character Harley Quinn got a great response from the critics as well as the audience. Therefore the makers have decided to bring in another season.

Harley Quinn Season 3: The series Gets A Renewal

The HBO Max series has been officially renewed and it has been confirmed by the makers of the series. In a recent interview, the makers Justin Halpern and Patrick Schumacker have said that they are going to bring in another season of Harley Quinn owing to the positive responses they received for the previous two seasons.

Moreover, they have also added that although the series has been renewed we cannot expect it to release early. When asked about the exact release date, the makers responded by saying that it might hit the screens by late 2021. Because production is going to take a lot of time.

They have also revealed that things are going to be a little different this time. Because like the last time we are not going to get two back-to-back seasons of the series.

What Harley Quinn Season 3 Has In Store For Us?

In the recent interview, the makers of the series Halpern and Schumacker have given us a lot of hint on what the upcoming season has in store for us. They said that in the third season they will expand the storyline of the previous season and explore Harley and Ivy Poison’s ongoing romance in the series.

The makers are quite happy with the fact that the audience has appreciated the blooming love story between Harley Quinn and Poison Ivy.

Moreover, they have also added that this time we will get to witness Ivy Poison’s perspectives other than just focussing on the protagonist Harley Quinn. Schumacker has also revealed that the storyline will also include some conflicts between the Citizens of Gotham and Commissioner Gordon.

As the citizens raise their voice against his leadership. So from these hints, we got a gist of what we can expect from Harley Quinn Season 3. To sum up, we will get to more of Harley and Ivy’s romance and also witness some other exciting twists and tales.

But sadly we need to make a long wait until we get to watch the new season of one of our favorite television series.

This might interest you: South Park Season 24: Is The Series Getting Renewed Anytime Soon?