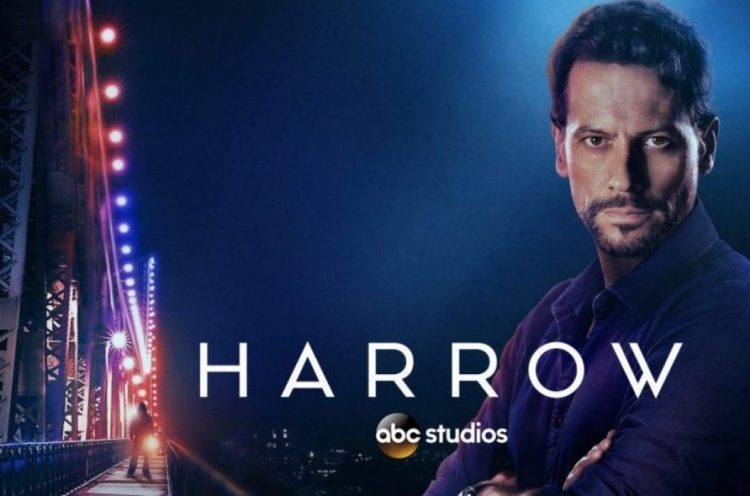 Fans have been awaiting the release of Harrow Season 3 owing to the massive success of previous. The series first hit the screens on March 2018. 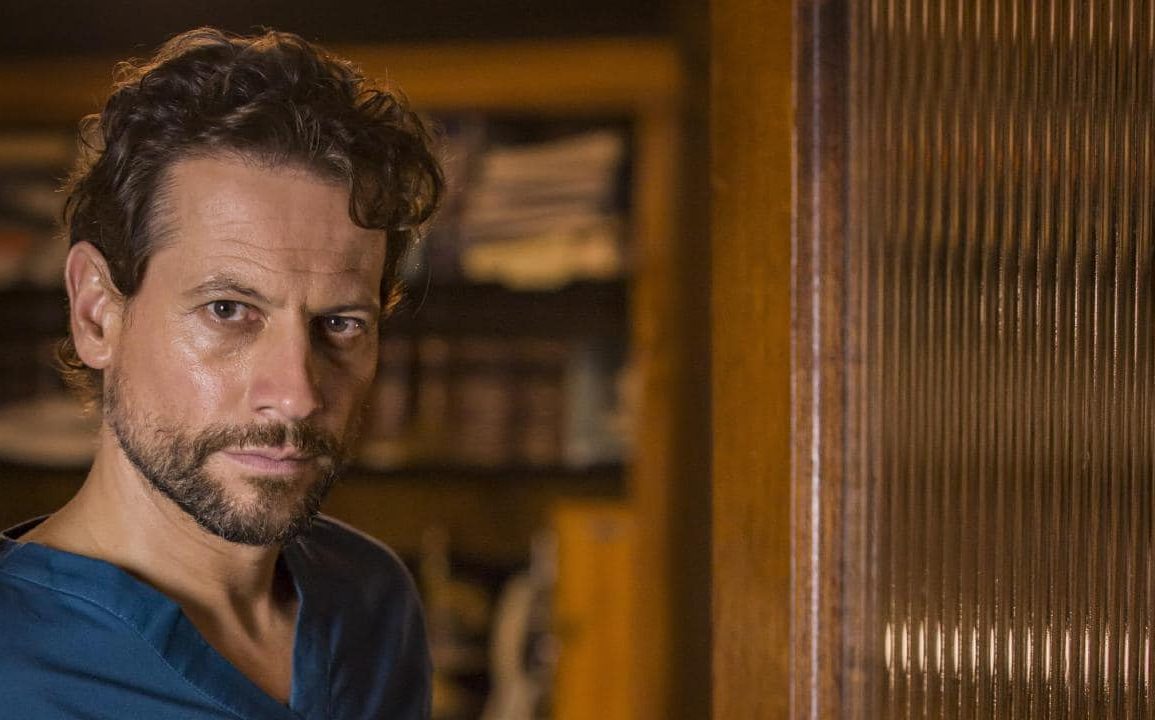 The second season of the ABC series released on May 2019 and even it received a warm response from the audience as well as the critics. And owing to all these the series was renewed for the third season in October 2019.

Since then we have been waiting for Harrow Season 3. But by when can we expect it? As of now, there is no official update about the filming of the upcoming season.

But looking at the possibilities we can expect the production to start by early 2021. If that happens Harrow Season 3 might hit the screens either by the end of 2021 or early 2022.

But these are based on mere predictions so let us wait for the ABC to announce a final release date before we assume anything.

The series has earned an immense response from the audience and the critics. It basically centres around the central character Dr Daniel Harrow.

He is basically a very bizarre character who is immensely obsessed with death. And his obsession helps him to find out several truths about the deceased. But on the other hand, he has also buried his horrific past which will eventually affect his present life. 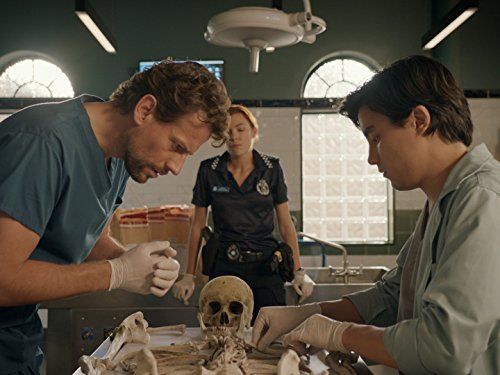 In the previous season, we saw how a child claims that he is Dr Harrow’s son. So in Harrow Season 3, we will finally know the truth and also the after-effects of it. Was this the horrific truth that Harrow was hiding or is there something bigger?

These were the questions that will be answered in Harrow Season 3. So the upcoming season of this ABC series is expected to unveil many secrets about Dr Harrow’s life.