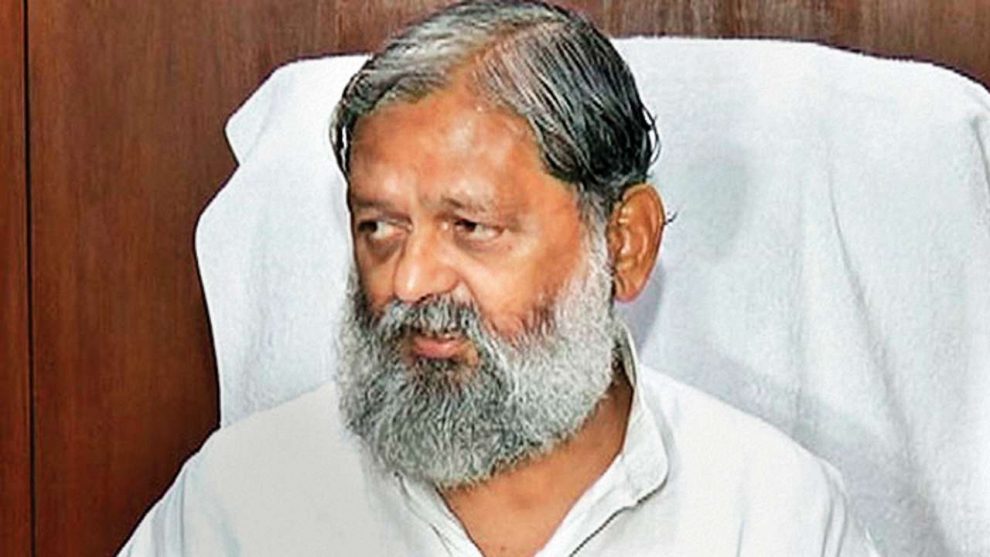 In a recent turn of events the health minister of Haryana, Anil Vij tested positive for the COVID-19. The minister had participated two weeks before in the clinical trials for vaccines of Coronavirus. The name of the vaccine is Covaxin which is in human trials phase developed by Bharat Biotech in which the minister took part. He was also the first person from Bihar to take part in the clinical trials in which trial doses were administered to over 25,000 persons. Recently, the minister had also undergone thigh bone fracture surgery and is also a diabetic.

Social media got whipped up frenzy on Saturday afternoon when the health minister of Haryana put out a tweet. It was a simple tweet which announced that the minister had contracted and tested positive for the novel Coronavirus. He said in his tweet that he has been tested positive for Corona and is admitted in Civil Hospital Ambala Cantt. He also asked everyone who came in close contact with him for getting themselves tested. The minister complained of fever and body pain on Friday night. A rapid antigen testing kit got used on Saturday morning for COVID-19 test. The result tested positive. After that, he again tested positive after they collected his RT-PCR samples.

The minister since November 20 after receiving the vaccine was regularly going to his Haryana Civil Secretariat Office. However, he was staying in Ambala in his official residence and has no taken up official accommodations anywhere. The public was also restricted from going to his residence since the occurrence of the pandemic. But, he met daily only a substantial number of people for hearing their grievance.

Testing positive would not impact the trials

Minister Anilij was scheduled for December 18, 2020, to get the second shot of the vaccine of COVID-19. He took the first one on November 20 and the second was supposed to get exactly after twenty-eight days. The company behind the vaccine, Bharat Biotech provided a clarification after the health minister got the virus that the design of the vaccine took place in such a way that its efficiency will get determined after receiving two doses by the trial participants and apart in twenty-eight days. A statement also go issued by the company which said that the efficiency of the vaccine will get determined after receiving the second dose and that too after fourteen days of receiving the same. The PGIMS doctors from Rohtak also said that the ongoing phase III trials would not impact the positive testing of Vij.

The minister also said that since it is a two-dose vaccine, so the antibodies develop in a human being against the infection only after the taking of the second dose and he has taken only one dose until now. Bharat Biotech also said that the trails of phase three are randomized and double-blinded in where half of the subjects receive placebo and the other half vaccine. The minister also took part in the third phase only and it is not known what he received.