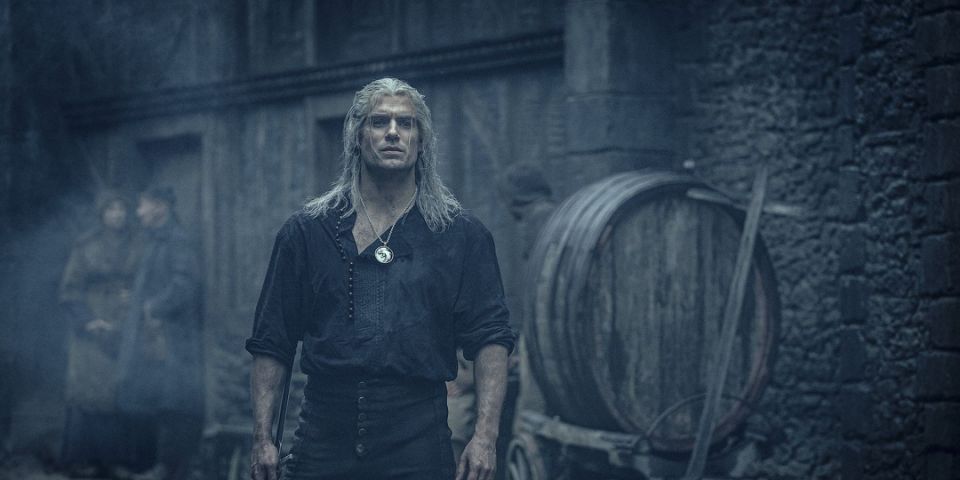 Henry Cavil injured while he was shooting for the Second Season of the Witcher. In the Netflix series, Henry portrays Geralt of Rivia. The show is based on the same name as the author Andrzej Sapkowski. The first season of the series got huge success by the viewers on Netflix. The performance of Henry is outstanding in the series.

Additionally, season 2 of the series had faced several problems during the time of the shooting. The team management decided to start the filming early 2020, but due to the COVID-19 Pandemic, the shooting of the season postponed.  Unfortunately, there are several TV shows and series who postponed their filming schedule so the Witcher Actor Kristofer Hivju also tested positive for the virus. The production of the filming paused till summer and ran the shooting for several months.

Further, The Witcher has begun the filming for the second season in early November 2020. But again the four casting members were tested positive for the virus, and pause it for a couple of weeks. The second season of the series is now facing another challenge. If everything is going right then it will premiere in 2021 on Netflix again.

The Sun said that Henry Cavil has injured in his leg during the time of shot for the second season. He wore a safety guard and he was 20 feet above from the ground at that time. According to a source, the incident did not require an ambulance but, it will affect Henry’s ability to wear the heavy guard for his role for The Witcher. Additionally, Deadline said that Cavil has a minor injury in his leg and he was sidelined for the time being. The production has begun again with him. The show is also supposed to take time off at the end of the year for the holidays. So it is highly likely that the production would not have to go on for a long time without Cavill.

The Witcher is an action series movie. So it has to often deal with some injuries also. There are so many action stunts in the series and it is bound for taking place of accident sometimes even if one takes all the precautions. Furthermore, there is no guarantee that no injury would take place in the ser from the actors or other key members of a production side. However, it is lucky that the injury of Cavill gets worked around for the Witcher show which also is also benefitting all the involved parties. The work is in continuance allowing the show and the rest of its cast and crew to carry on while also giving ample time for recovery to Henry Cavill.