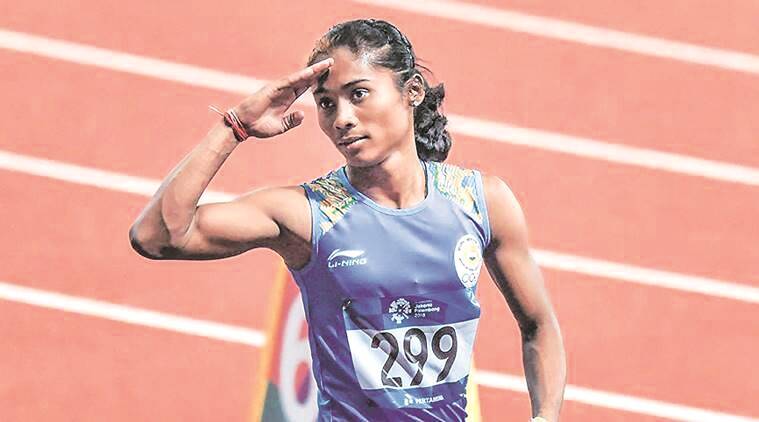 Hima das who is the role of millions of people now becomes the DSP in Assam police. On friday she was inducted as Deputy Superintendent of Assam Police.

She said that this was her dream and now her dream has become her reality and she is so happy. Sarbananda Sonowal who is the chief minister of Assam gave her appointment letter in a ceremony in Guwahati. 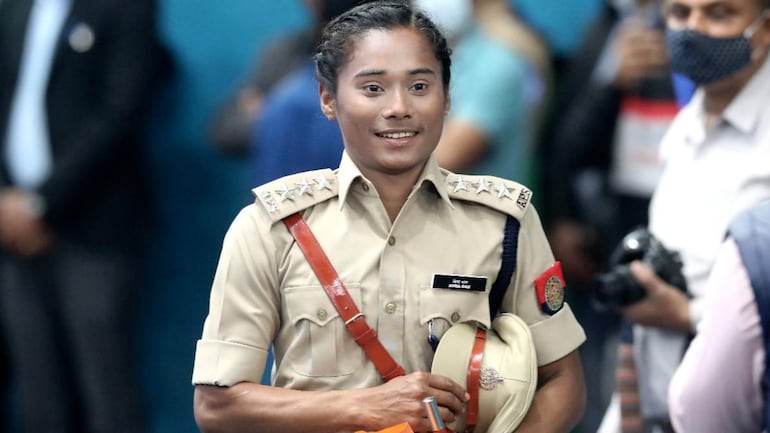 There were many people who attended the event and congratulated Hima Das. During her speech she said that she always wanted to be a police officer and now the moment has come.

“People here know and I am not going to say anything different. Since my early school days, I harboured a wish to become a police officer one day and my mother also wished that. 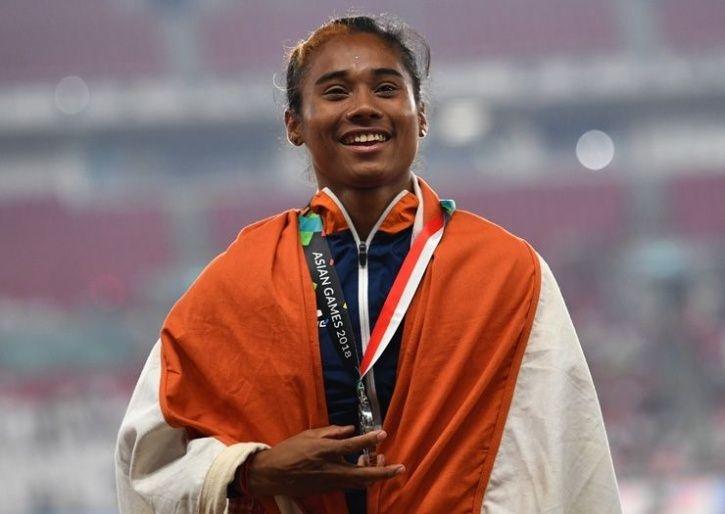 “She would buy a (toy) gun during Durga Puja, my mother would tell me to work in Assam police, serve the people and become a good person,” Das said.

Also read: Delhi is to host knockouts matches from March 7