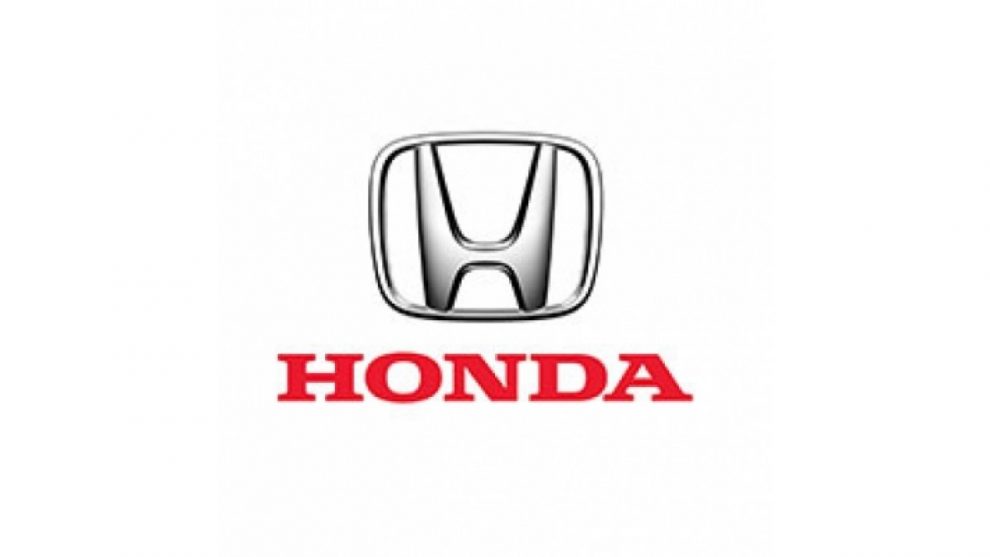 Honda car one of the most leading car company has taken a decision that soon they are going to end their vehicle production work in its Greater Noida plant. On the other hand the whole process of production is about to shift to its unit Tapukara plant, in the Alwar District of Rajasthan. 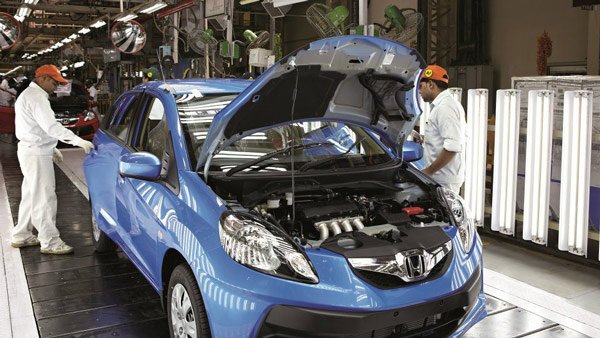 ET auto published a report recently and said in the year of 2020 december there will not any production work in greater noida. But last month they produced some latest models from this unit only , some of them are Honda City sedan, CR-V SUV, and the Civic sedan.

Till now we do not have any official information about the shift of production work by Honda, and they are not even commenting anything on this. SO,it as been difficult to find that what is going to happen. 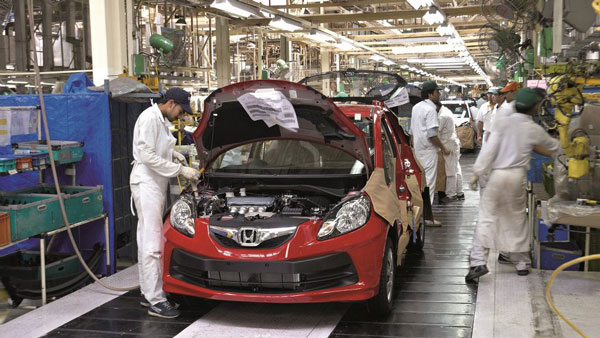 Honda is one of the most famous and trustworthy company of all time. Around 2000 workers are there in the manufacturing department, at the Great Noida facility, but now the scene has changed. The number of workers in the team has also decreased, at this around 1000 workers are there.

It is said that most of them did not want to Tapukara plant so they decided to take retirement from the job, This process of the workers were totally voluntary. They were about to get transfer to the new plant but they were not happy with this decision. 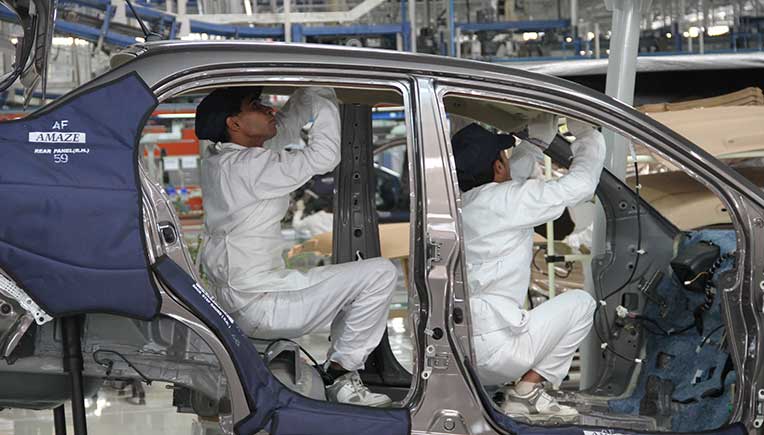 The Greater Noida plant was the Japanese carmaker’s first manufacturing facility in India, which began operations in 1997. The initial capacity of the plant was 30,000 unit per year, which was later increased to 50,000 cars on a two-shift basis. By 2008, the company increased its manufacturing capacity to 100,000 units annually, which remained unchanged to date. Compared to the Greater Noida facility, the Tapukara plant has an annual capacity of 180,000 units.

So, we can see the company was in a good condition but now we need to wait for the official information from Honda to get any conclusion.