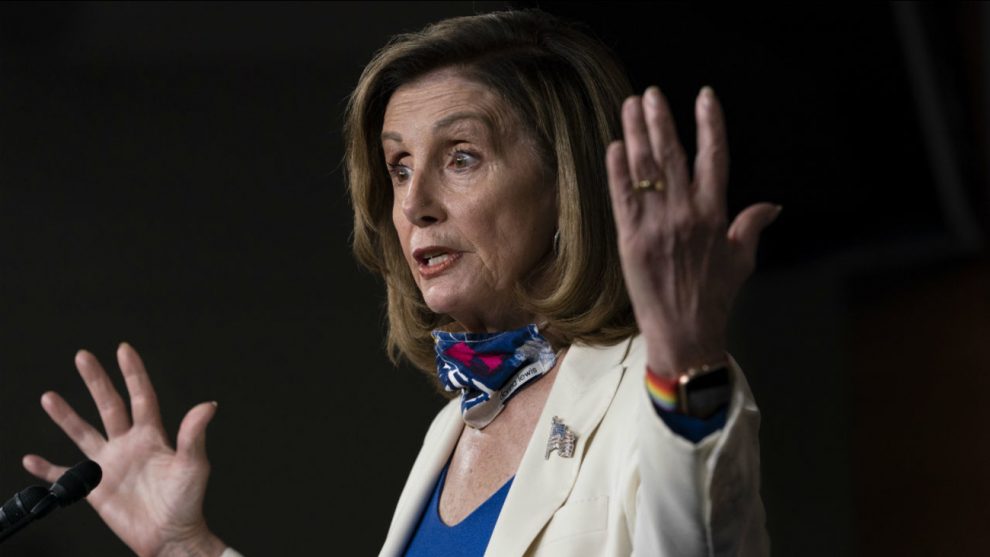 $2.2 trillion pandemic relief: On Thursday Night, The House Representatives of the US has passed a $2.2 trillion Covid-19 relief bill. Negotiations were going on between the administration and Democrats but failed to provide a bipartisan deal. It is the perfect time to pass new relief measures before November’s election ticks away. The representatives have passed the pandemic relief package with 214-207 votes. There were no Republicans who came in favor of it. Although 18 Democrats had voted against this. The bill probably won’t overcome the Republican-held Senate and become law. Senate Majority Leader Mitch McConnell has contradicted the legislation as his assembly opposes spending through trillions more on the government reaction to the pandemic. Almost all of the Democrats who voted against the bill are secured in close re-election races in November.

Rep. Abigail Spanberger, D-Va has issued a statement explaining why she had opposed it. she said “this package that has been passed, is another different partisan exercise that will never be able to become law, ”She keeps her focused on working with Democrats and Republicans to get relief to her district immediately, and sectarian gamesmanship won’t do it.”.

The $2.2 trillion stimulus package has been appointed to provide emergency relief for companies, millions of workers, and states who have been hit badly by the coronavirus pandemic.

How Voting has started for $2.2 trillion pandemic relief package

After so much chaos, The voting has occurred as House Speaker Nancy Pelosi and Treasury Secretary Steve Mnuchin kept discussing a bipartisan agreement. Nancy Pelosi informed reporters on late Thursday in the Capitol that she has discussed to Mnuchin multiple times but there was no deal at that time. when she was asked, she responded that she didn’t know… It just depends.

They weren’t able to create a strong aid agreement however continue to proceed with talks. They neglected to connect an inlet on a many of issues, including how much aid to send state and neighborhood governments and whether to set up a risk shield for organizations and schools.