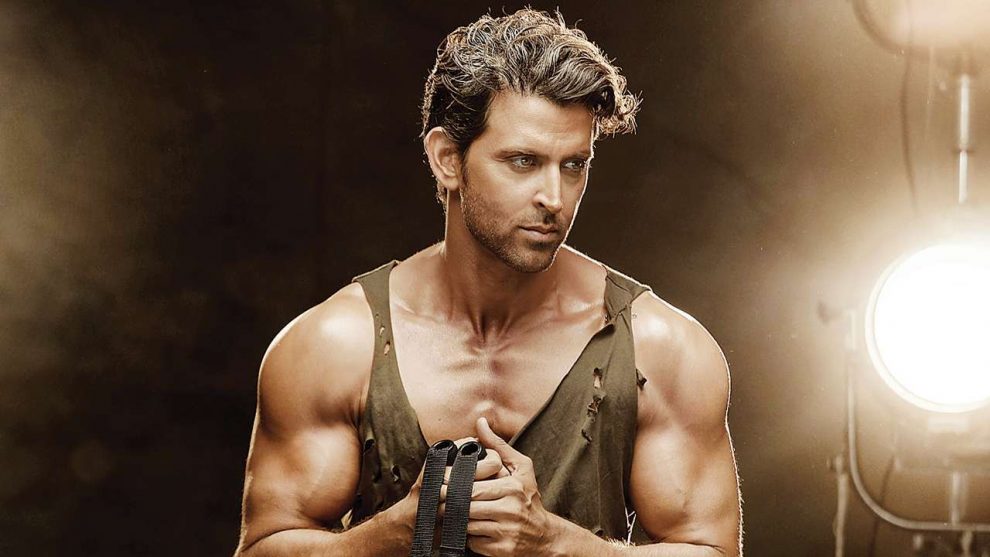 Hrithik Roshan the most famous actor and dancer is 47 years old. His birthday was on 10 january and he made his day so good. Along with him his fans also celebrated his birthday with enthusiasm.

Hrithik Roshan has fans from all over the world. So his fans has also celebrated the birthday of their favourite actor. They did many things and celebrated his birthday. 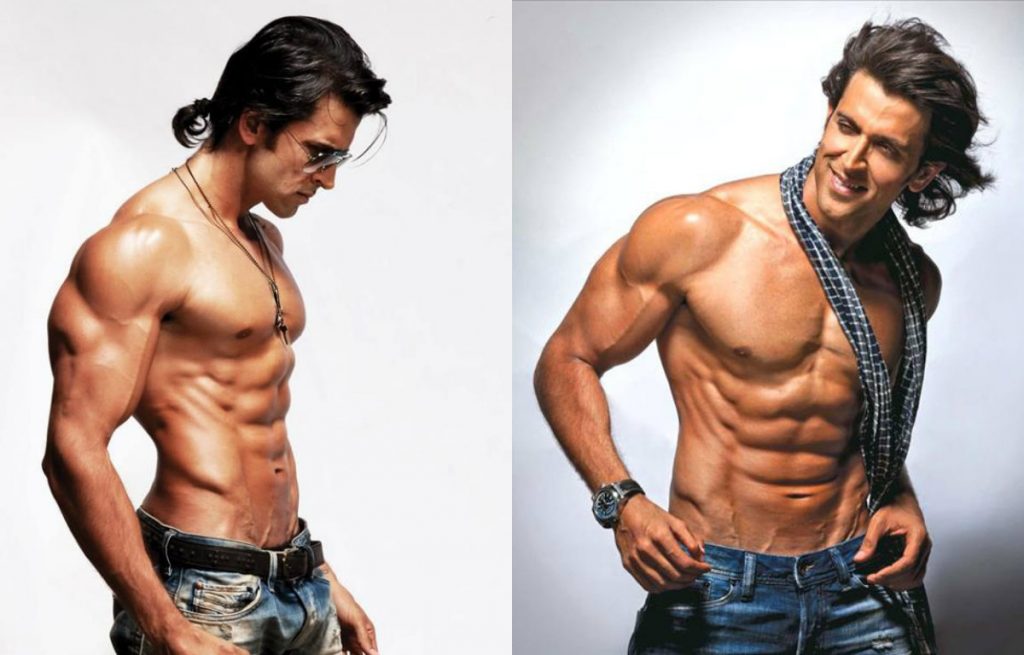 Some of them distributed cakes, some cut cakes, some paid tribute to the actor by organising plantation drives, donation drives for cancer patients, distributing face masks and helping the underprivileged kids.

On the other hand there are different fan clubs of Hrithik Roshan from all over the world they also celebrated the birthday of the brilliant actor in several ways. Such as they distributed blankets and organised a plantation drive the southern part of the country. 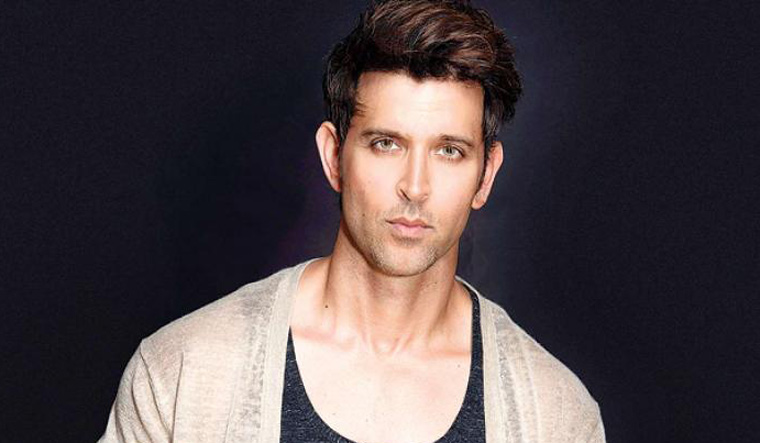 His fans were really happy on this day they did many philanthropic activities on his birthday. On his birthday, Hrithik Roshan took to social media to announce that he will be seen sharing screen space with Deepika Padukone in Siddharth Anand’s Fighter.

Sharing a small video with his voice-over, Hrithik wrote, “His caption read, “Presenting a glimpse of the MARFLIX vision as #Fighter! Looking forward to my first flight alongside the exceptional @deepikapadukone. All buckled up for this #SiddharthAnand joyride (sic).” 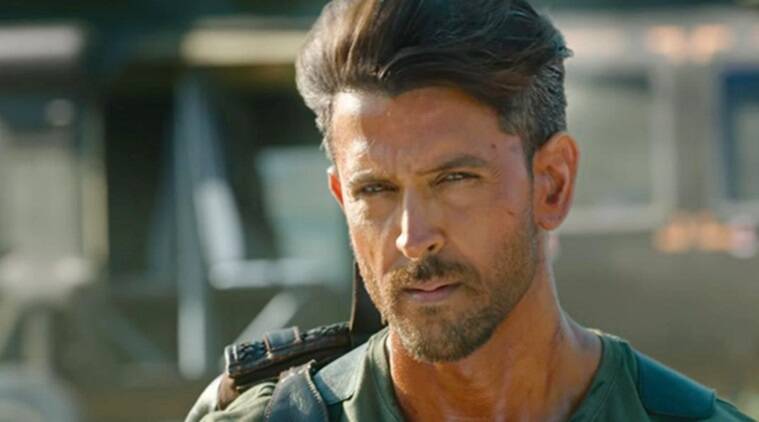 It is really good to say that after a long gap we are again going to see him on the screen, they did not give much information about the film but they said that the movie will get release on September 30, 2022. Hrithik has already worked with Siddharth Anand in his two movie Bang Bang (2014) and War (2019).

Virat Kohli and Anushka Sharma is blessed with a baby girl
“The Family Man” Season 2: Release Date, Plot And Other Updates
Comment