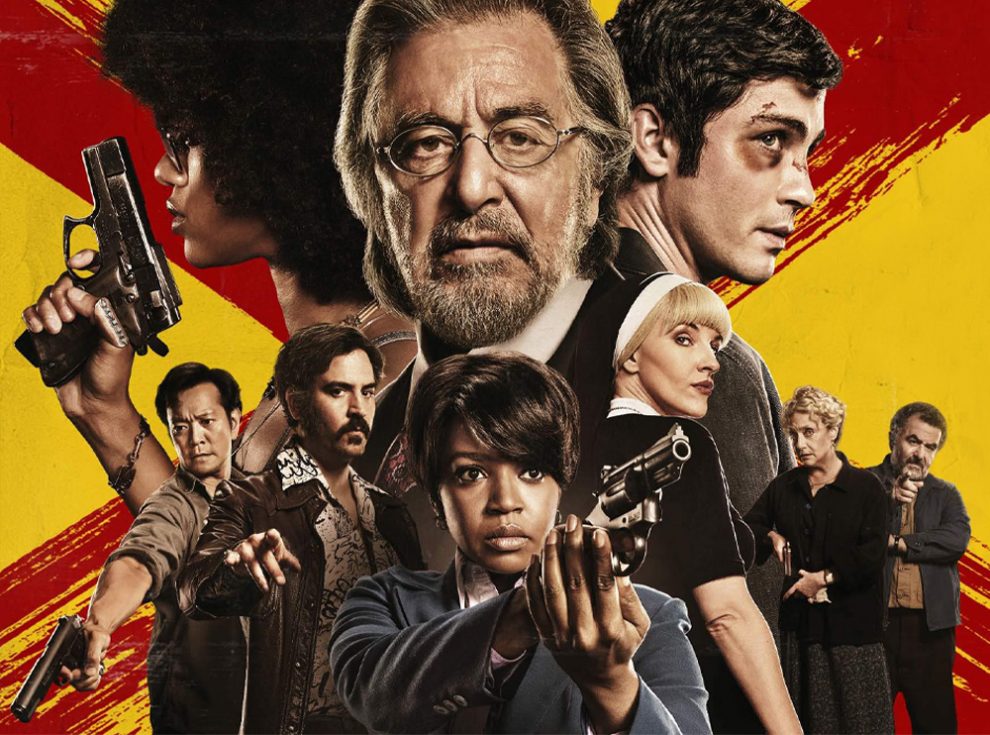 Fans are eagerly waiting for Hunters Season 2 owing to the massive success of the previous season. The first season of this Amazon Prime series hit the screens on February 2020. 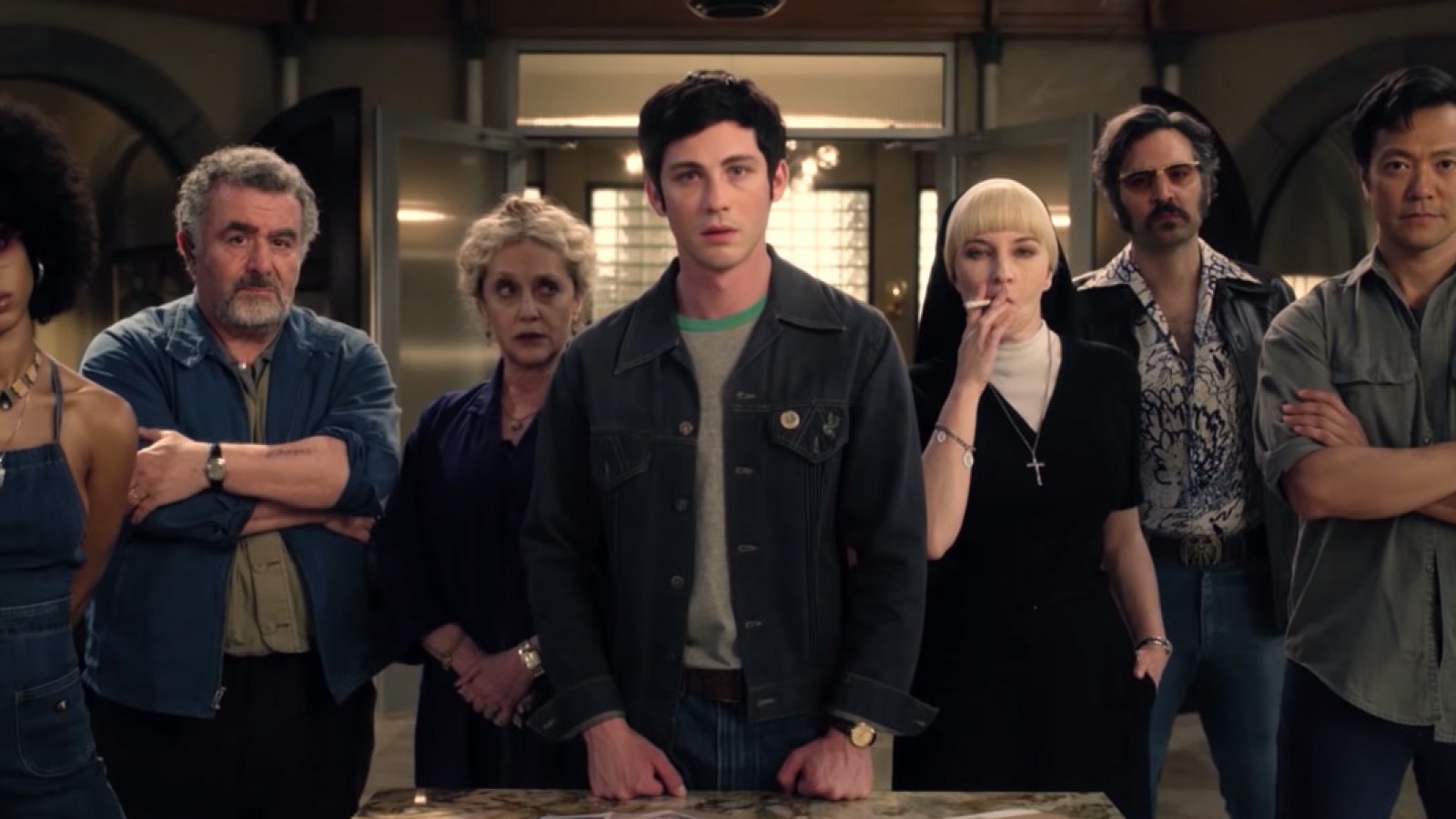 The Amazon Prime series premiered on February 2020 and it was a massive success. Thus it left all the fans anticipating for another season. But is the upcoming season happening?

Well, we have good news for all the Hunters fan out there! Your favourite series has been officially renewed by Amazon Studios and this confirmation was made by the maker of the series David Weil. He said that Hunters Season 2 will definitely be there and the series has been renewed because of the love and appreciation showered by the fans.

Weil also revealed that Hunters Season 2 might go on the floors by January 2021 because the scripting for the upcoming season is almost completed. So if the production actually begins in January next year we can expect Hunters Season 2 by end of 2021.

This Amazon Prime series has a very phenomenal plotline as it portrays the story of Nazi Hunters in a satirical way. It basically centres around war criminals whose only aim is to establish German Supremacy in the United States which is most commonly known as the Fourth Reich. 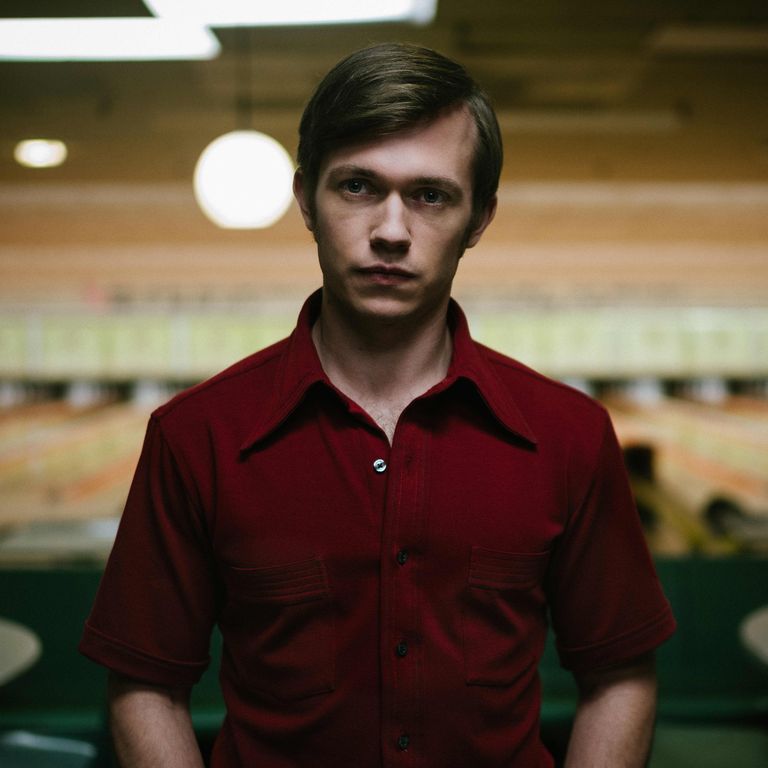 In Hunters Season 1 we saw how Hitler has been guiding these war criminals to establish Fourth Reich in the United States. Apart from that we also witnessed that Hitler and his wife were spending plenty of time with Joe.

So in Hunters Season 2, we will finally get to know about Joe’s motive behind meeting Hitler and his family. Apart from that, another secret is expected to be unfolded in the upcoming season. And that is about the lawyer’s cold-blooded murder.

We saw that Travis ended up killing his own lawyer but the exact reason behind that was not revealed. So in Hunters Season 2 is expected to shed light on the cold-blooded murder.