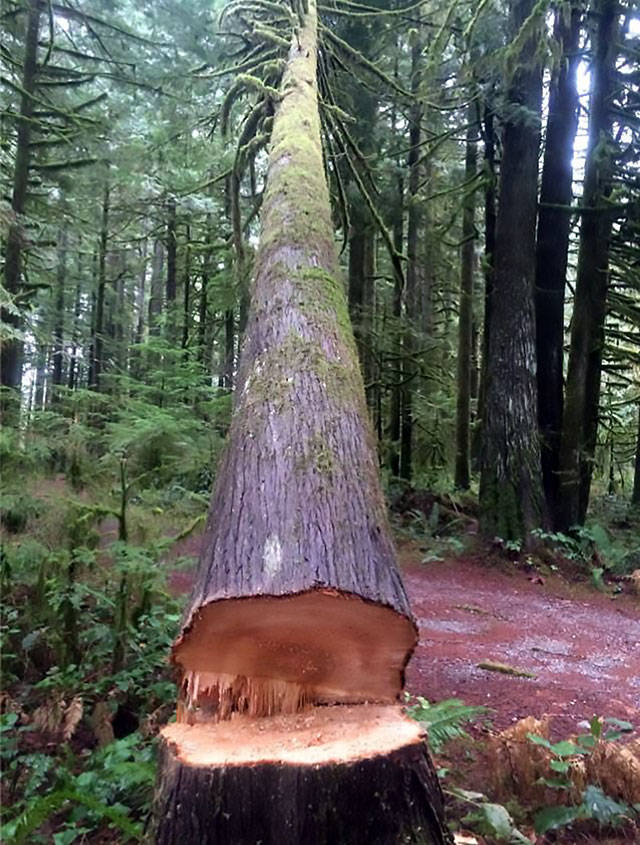 Hyderabad man had a pay a penalty of 62,000 for cutting a neem tree  in Hyderabad’s Saidabad area. The forest department of the state  imposed a heavy fine on that man. 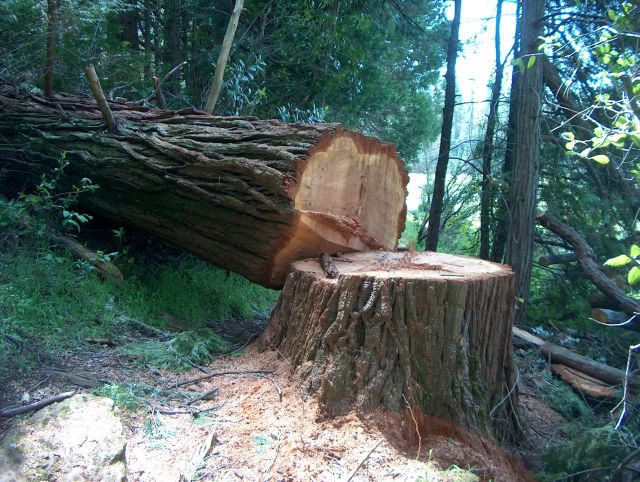 At the time when he was cutting the neem tree a college going student saw and called the forest department and gave them information the incident. It is said that the student studies in class 8.

The student said the forest department to take legal actions against the man and along with that against all those people who were helping him in this incident. 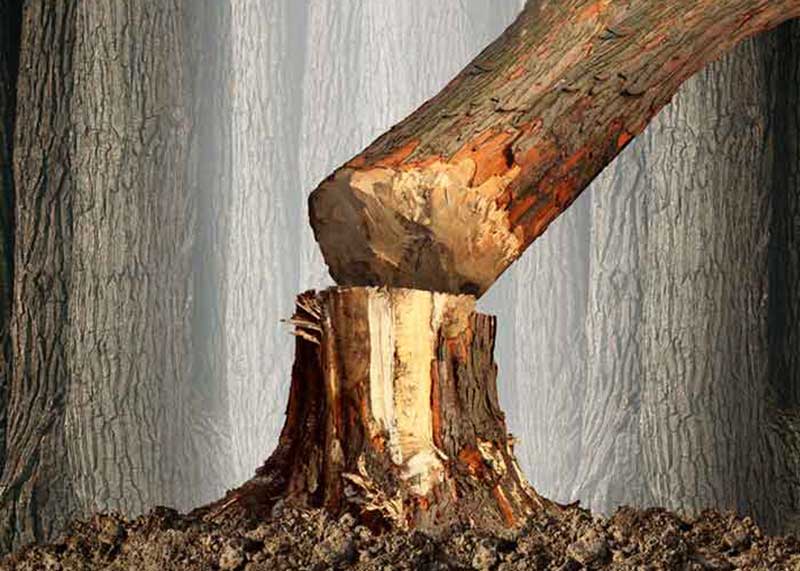 Also read: Rajiv Kapoor dies at the age of 58