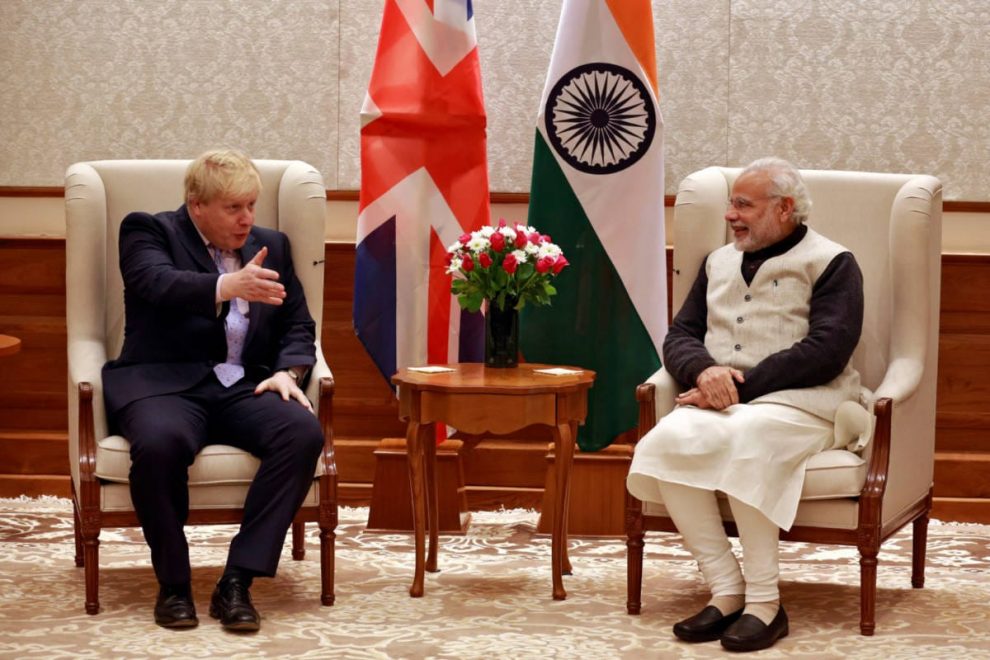 Boris Johnson UK’s Prime Minister is expected to come as the Cheif Guest for the 2021 Republic Day Celebration. Prime Minister Narendra Modi invited him in November during their telephonic interaction on November 27th. UK PM Boris Johnson also from his side invited PM Modi for turning G-7 Summit that is going to be held in the United Kingdom next year.

Although Delhi has been reticent about this, the Diplomats feel that it is a well-thought strategy to invite The UK Prime Minister Boris Johnson who had a hard Brexit on the horizon and London being uneasy about building a special relationship with the US under Joe Biden’s Government.

“We agreed to work towards the quantum leap in our cooperation in all areas–Trade and investments, defense and security, climate gange and Fighting COVID-19 “said PM Modi in his tweet.PM Modi has discussed about an ambitious road map for India and UK Relations in the coming decade Mr Boris Johnson

People in the UK familiar with this matter said that this conversation between both the Prime Ministers is very positive and particularly with the UK Prime Minister offering a free trade agreement with India and deepening cooperation over the climate change issues.The two prime ministers also discussed to build a strong anti-COVID-19 response.

The UK aspires to become Global Britian but has been facing uncertainty in trades.The January Brexit has put tremendous pressure on London as the European Union was accounted for 47%of UK’s total trade,43per cent of UK’s exports and 52 per cent imports.

From India’s Point of view it is important that New Delhi engages London as London is a part of P-5 and still has years if the US on Pakistan and Afghanistan. UK also has a strong political lobby for Mirpur ,Pakistan Occupied Kashmir which has often drawn issues of Jammu and Kashmir.

This Might Interest You: UK PM Boris Johnson to lift lockdown in England from December 5th