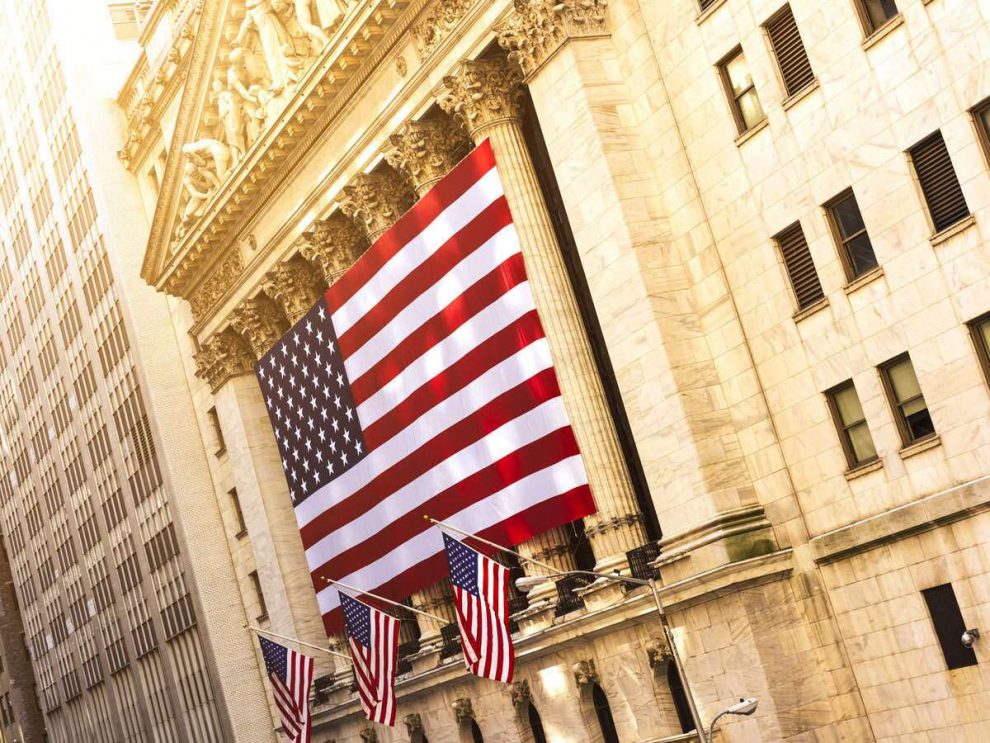 India along with Thailand and Taiwan got added by the United States on Wednesday in the list of monitoring of currency manipulating countries that includes China and six others as its major trading partners. The U.S. has not branded these states as the manipulator of currency but already includes Switzerland and Vietnam in the list. The monitoring list also consists of countries such as Malaysia, Japan, Singapore, South Korea, Italy, and Germany. The monitoring list has removed Ireland and all these have been stated in its report Macroeconomic and Foreign Exchange Policies of Major Trading Partners of the United States which got submitted by the US Department of Treasury on Wednesday to the Congress.

The US Department of Treasury in its report stated that four major trading partners of the U.S. Singapore, Vietnam, India, and Switzerland over the four quarters through June intervened in a sustained, asymmetric manner in the foreign exchange market. Two other objective criteria are exceeded by Switzerland and Vietnam for identifying excessive external imbalances or potentially unfair currency practices. The same could take a toll on the growth of the U.S. and also harm the workers and firms of the America.

Ten economies were also warranted placement on the monitoring list as found out by the Treasury that merits close attention to their currency practices in regards to major trading partners of the US. The countries are Malaysia, China, Singapore, Japan, Italy, Germany, Korea, India, Taiwan, and Thailand.

Statement from the US Department of Treasury

Steven T. Mnuchin who is the Treasury Secretary of the U.S. stated on Tuesday that the strong step has been taken by the Treasury Department for safeguarding opportunity and economic growth for the businesses and workers of America. They will follow up with their findings concerning Switzerland and Vietnam and work towards practices elimination that creates unfair advantages for foreign competitors.

US Department of Treasury’s opinion of India

The manipulating list report formulation mainly considers three factors. India has met the criteria of only one and failed to meet the second and the third for which India got its name included in the manipulating list. It is not considered severe enough of the activities of India for it to come under the manipulator’s list. However, the report stated that limitation in the foreign exchange intervention is encouraged by the authorities to periods of excessive volatility and allow on economic fundamentals to adjust the rupee. India could also bolster long-term growth and support economic recovery by further opening the economy to foreign investors.

The report also stated that India is welcomed by the Treasury for the long-standing transparency in publishing sales and purchases of foreign exchange. It is also exemplary for India concerning the publication of the market intervention of the foreign exchange that publishes sales and purchases of monthly spot and forwards the net activity with a lag of two-month. It is broadly market-determined as to the value of the rupee as stated by the RBI and using of intervention only takes place for undue volatility curbing in the exchange rate.