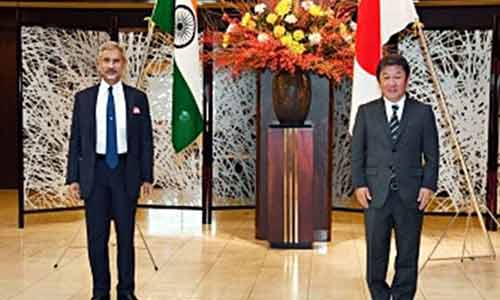 India has signed the information technology agreement with Japan. A new agreement on the IT sector that seeks to increase cooperation in 5G, Artificial intelligence (AI), and submarine cable network.

The information technology agreement is signed between Ravi Shankar Prasad who is India’s IT minister and Takeda Ryota who is Japan‘s minister for Internal Affairs. 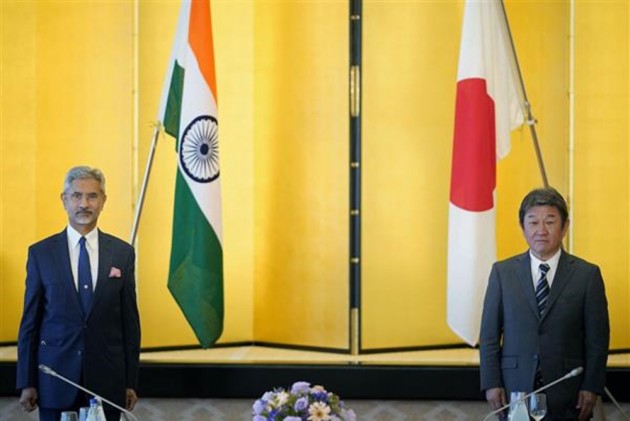 At the time of agreement signing the minister of Japan said that he knows what is important for both the countries to deepen cooperation in various fields as both countries share values and a larger diplomatic vision for a free and open Indo-Pacific.

He also added that he is very much happy so they have finally signed the agreement with Minister Prasad in the field of ICT and digital.

The current agreement is seen as signifying the increased level of trust between the two countries even as the IT sector has become a vital part of the daily lives of people around the world. On 5G Japanese minister said, “Japan is willing to share our experience and expertise and work together towards the successful introduction of 5G in Indian experts.” 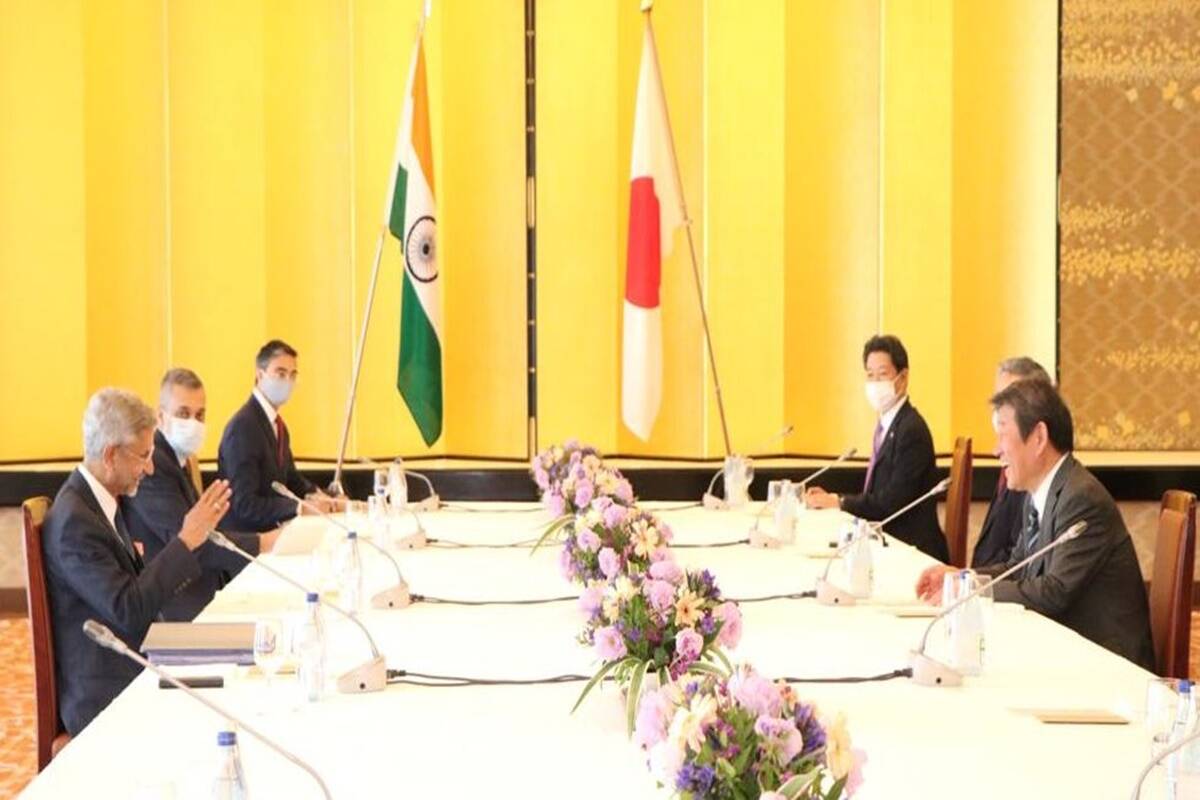 During this pandemic situation we actually realised the importance of technology in our life. It makes our life easier. They said that this agreement is going to help them make India developed in terms of IT and technology.