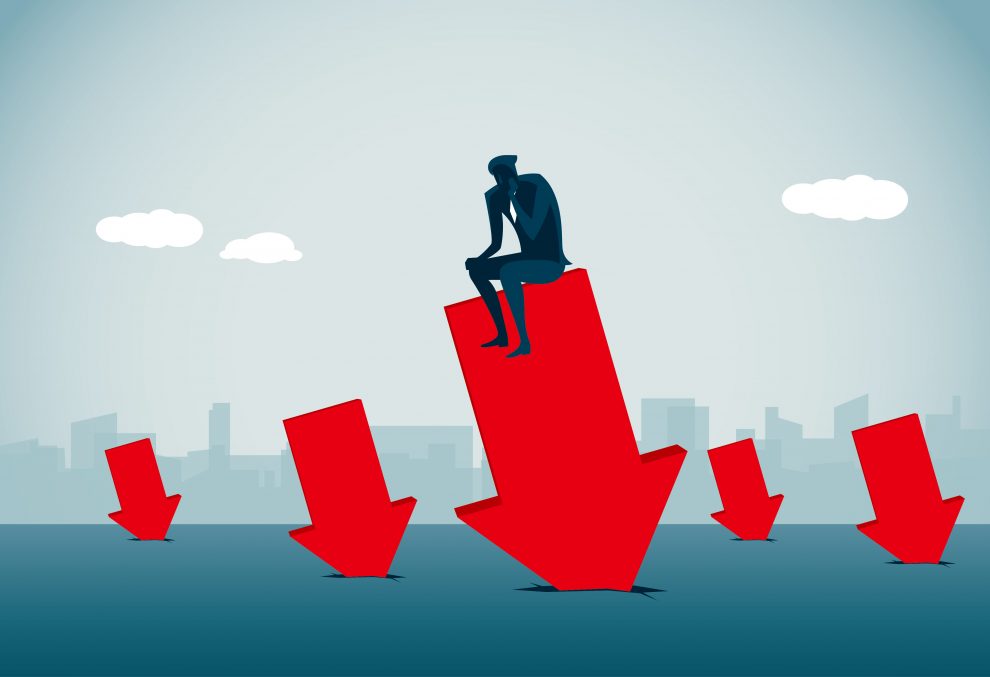 NEW DELHI: The Reserve Bank of India said that the country was heading into a “technical recession” on Wednesday. In their first-ever edition of “NowCast”, a section in RBI’s monthly bulletin that aims to talk about the present position and future predictions for the state of the country’s economy, the RBI confirmed that the Gross Domestic Product of the country, contracted by 8.6%  in the second quarter of the year 2020-21.

Chief General Manager of the RBI, Yogesh Dayal summarized the state of the economy as “At a time when global economic activity is besieged by the outbreak of the second wave of COVID-19, incoming data for the month of October 2020 have brightened the near-term outlook for the Indian economy and stirred up consumer and business confidence. There are, however, formidable downside risks that confront the path of recovery.”

The government will publish official statistics on the matter come November 27th however authors of the bulletin confirmed that India had for the first time in its history entered a recession for the first half of 2020-21.

Things however seem to be looking up after states lifted certain limitations for business and eased covid-restrictions. Despite the Economy plunging to a negative 24% from Q1 of April to June economic activity has increased since then.

What is a recession?

How does the recession affect you?

During a recession, the amount of goods and services consumed contracts hence making it difficult for business owners to earn a profit. They respond to this by cutting costs and labor leading to unemployment. Though the profits lost during the recession may be short term, unemployment caused by it could stick around for the foreseeable future

Will India Stay in a Recession?

According to the RBI, the economy may still contract in the third quarter of October-December though it won’t be as significant a drop as Q1 and Q2.  Finance Minister Nirmala Sitaraman has already predicted that the GDP will start seeing growth by the Third Quarter. You can read RBI’s Monthly Bulletin here.

8 Pakistani Soldiers, 2 commandos among those killed in Indian retaliatory strikes
The US Embassy of Pakistan in trouble over a controversial tweet.
Comment