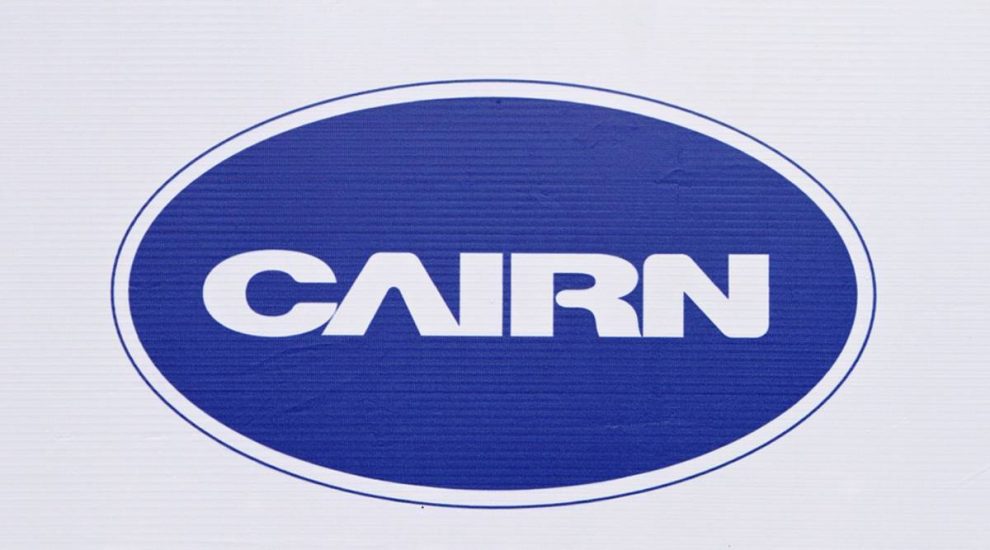 The administration of Prime Minister Narendra Modi received another setback on Wednesday from its controversial 2012 amendment to its tax laws. It has been barely three months since the country lost an international arbitration of Rs 22,100 crore retrospective tax demands to Vodafone Plc. Now, the country seems to have lost another one in the tax matters only in international arbitration. However, the Permanent Court of Arbitration consisting of a three-member arbitration tribunal with one of the nominees from India gave its decision. India is for a huge loss this year as they had not lost one but two in the arbitration proceedings in the matters of tax.

Decision of the International Arbitration Tribunal

It was ruled unanimously in the international arbitration tribunal that the demand regarding tax claim was not a valid one and asked the government for the repayment of the withheld refund along with interest to Cairn Energy Plc. The tribunal said that India had failed to take into account the equitable treatment and investments fair of the Claimant under the bilateral investment protection pact. Hence, the government is ordered by the tribunal to refrain from seeking such tax and also return the sold shares value, seized dividends, and refunding of tax withheld for recovering the tax demand.

Cairn Energy PLC announced via Twitter after the award from the Tribunal that the tribunal which was established for the ruling of its claim against Indian Government has found in the favour of Cairn. It was under the Bilateral Investment Treaty of the UK-India that the claim was brought under the terms. The Netherlands was the legal seat of the Tribunal while proceedings were held under the registry of the Permanent Court of Arbitration. Furthermore, it was ruled unanimously by the Tribunal that obligations to Cairn were breached by India under the said treaty and has awarded damaged of 1.2 billion US dollars plus costs and interests to Cairn which becomes payable now.

The Government of India did not say anything much as to what will its further course of action. However, the Centre did mention that it is consulting with its counsels for their further actions.  The Finance Minister in a statement said that the award will be studied by the government carefully from all its aspects by consulting with its counsels. The government will only consider all such options and take decisions on its future actions after such consultations, including legal remedies before appropriated fora. But, there is no explicit provision contained in the order for an appeal or challenge against the order.

The government took no such action in case of Vodafone. A similar tax demand is also slapped by the government on its subsidiary Cairn India which is now a part of Vedanta Ltd. The demand is challenged through a separate arbitration by Cairn India. The government set off a Rs 1,590-crore tax refund against the demand, sold Cairn’s near 5 per cent holding in Vedanta Ltd, and seized dividends totalling Rs 1,140 crore due to it from those shareholdings.