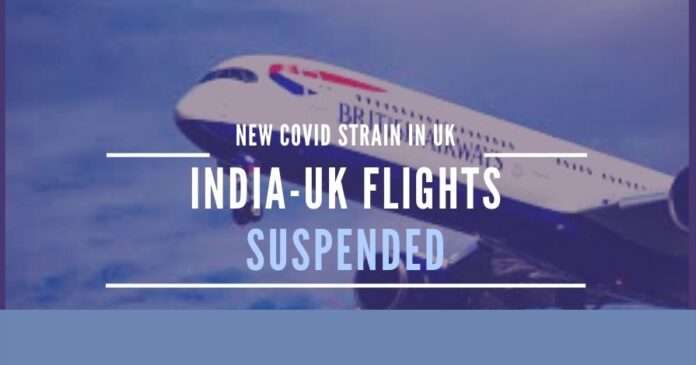 India made a announcement recently saying that all the UK flights are going to be suspended till 31 December due to Coronavirus. The government do not want to take any chance related to the health of the general public so that they have made this decision.

The government has said that the decision will be enforced from 22 december. Just after this Hong Kong also took the same decision, the first city in Asia to announce such a halt after a new super-virulent strain of the novel coronavirus was identified in Britain. 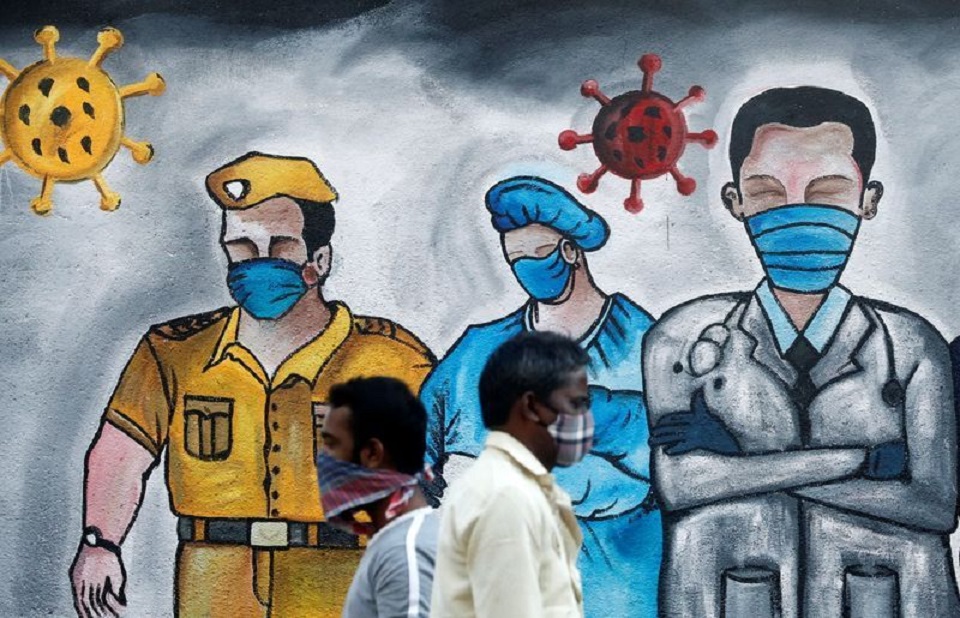 The ministry of civil aviation confirms the information, They updated a post in their official account where they gave information about the news.

Rajesh Bhushan who is the Union health secretary said that the passengers who are will be coming from UK or from any other international flights will have to show the RT-PCR tests at airports upon their arrival. This is become mandatory for all the passengers. 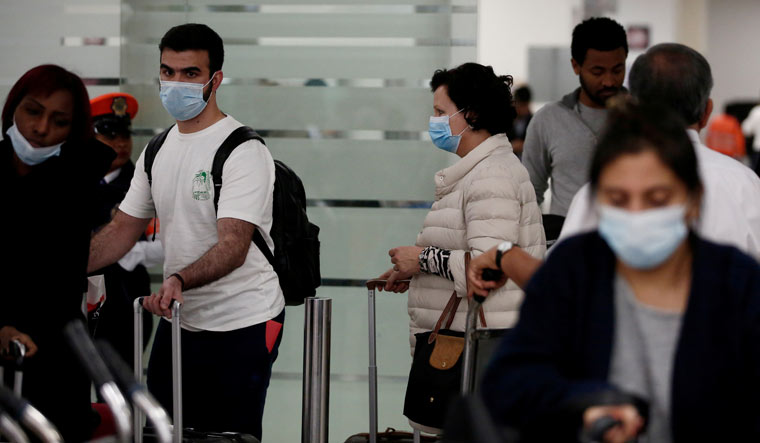 They all be under surveillance of the government health agencies, SO nobody can get away from this. ALl the passengeers will have to maintain and follow the rules made by the government of India.

The government has asked all the state government to create some reparate desks at the airports to facilitate the entire process, so that the other people will not be affected by the virus anyhow.

From last two months the condition of India is in under control, the number covid cases are not very much high and along with that the number is death is also under control. So, the government do not want to take any chance at this time so that the scenario will again in a bad situation or condition. 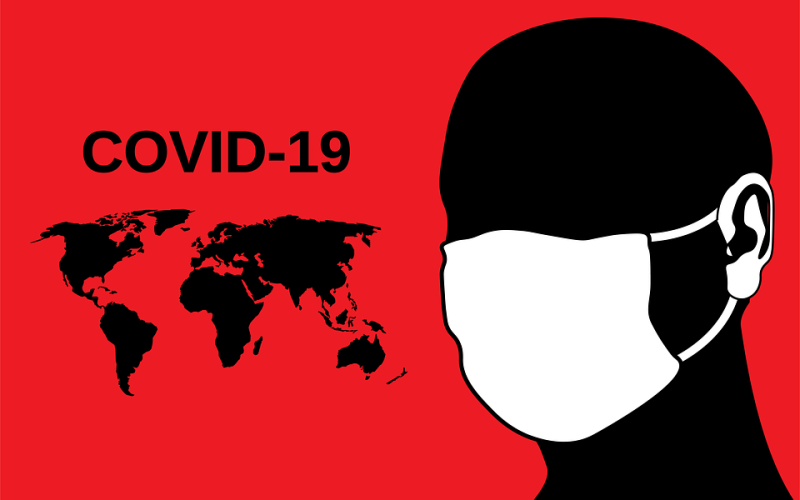 Recently the government of Maharashtra has made a announcement that those people who are coming back from Europe and the Middle East will have to be in a institutional quarantine for 14 days. This rule is made compulsory for everyone. The state government has also imposed night curfew from 11 pm to 6 am.

After so many efforts and hard work the situation of India is under control so, now they do not want to take any risk so that the anyhow the virus will again harm the general public of India.