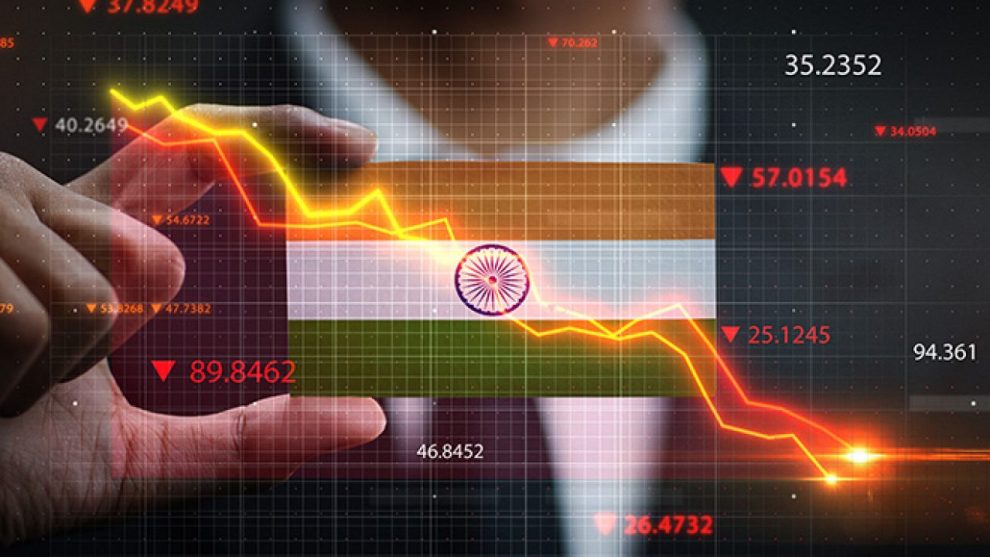 Reserve Bank of India announced that the country was heading into recession, this news comes a week after that

A recent report published by Oxford Economics has predicted a very grim future for India’s economy. It predicts that India will be among the worst-hit major economies after the pandemic is long gone.

The report says that India’s GDP per capita up to 2025 will remain 12% less than that of the pre-pandemic levels. It also cut India’s growth forecast over the next five years from 6.5% to 4.5%.

She stressed that the pandemic will leave it’s ‘”Long Term Scars” in the working of the economy and  the balance sheet stress that had been burdening the economy pre-pandemic will significantly deter growth.

Many international agencies have revised their forecasts for the Indian Economy, the International Monetary Fund predicted that the Indian economy would contract by 10.3% in 2020-’21, owing to the lockdowns imposed to combat the coronavirus pandemic. Moody’s Investor Service was among those who revised it’s predictions. They initially forecasted a contraction of 9.6% which is now updated to a contraction of 8.9%  . HSBC Holdings Plc said India’s potential growth could drop to 5% in the post-pandemic world from 6% on the eve of the outbreak and more than 7% before the global financial crisis.

Priyanka also said that the economic impact of the lockdown could have been mitigated to half if the government had announced a sufficient stimulus plan, however since such a comprehensive and prompt action seems unlikely it’s safe to say that the conditions will only further worsen.

This comes after the RBI last week in its first edition of “Nowcast” declared that the country was heading into a recession for the first time in its history, the data regarding which will be made public on November 27th. None of this seems to have demoralized the current prime-minister from flaunting his ambitious promise of making the country a 5 Trillion Dollar Economy before 2025.