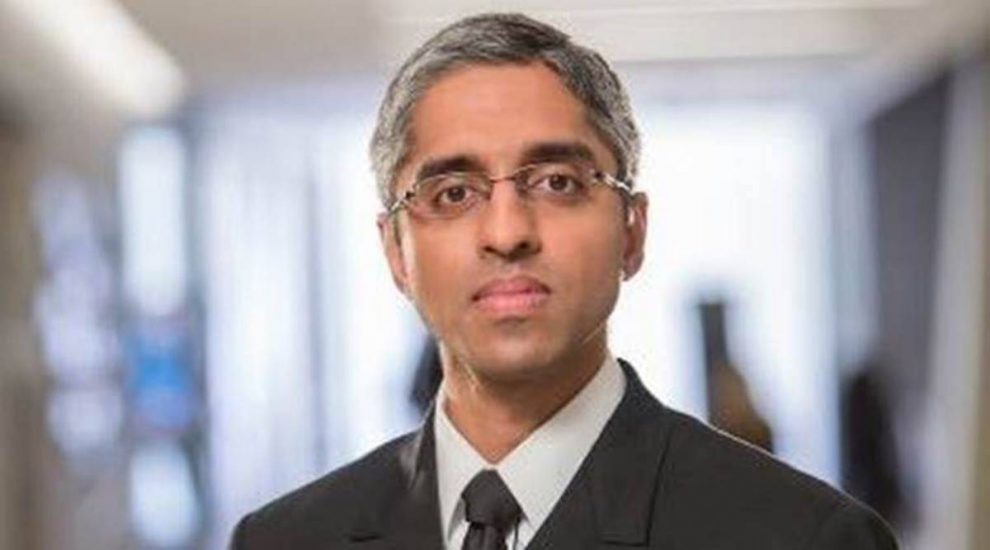 The US President-elect Joe Biden, who is supposed to assume his oath as President from January is selecting persons for serving under and assume various offices. Recently, the announcement for the health team and its unveiling took place on Monday, December 7. The health team will consist of Secretary of Health and Human Services, Surgeon General, Chief Medical Adviser, Director of the Centers for Disease Control and Prevention, and COVID-19 Equity Task Force Chair. The persons who have got appointed for the roles are Xavier Becerra, Indian-American Dr Vivek Murthy, Dr Anthony Fauci, Dr Rochelle Walensky, and Dr Marcella Nunez-Smith.

Dr Vivek Murthy got nominated by the US-President Joe Biden for serving in the post of Surgeon General under him. Joe Biden stated that the key-voice would be the famous Indian-American physician on his response to the pandemic of COVID-19 for restoring faith in medicine and science, and public trust. Murthy, 43 years old, also served under the administration of Obama as the United States’s Surgeon General. However, he left when the office of the U.S. President got assumed by Donald Trump.

Joe Biden announced on Tuesday while announcing the nomination of Murthy that one of his most trusted medical and public health advisors will be Dr Murthy and Biden will also be ever grateful for his continued public service. Biden said about Dr Murthy that he is a renowned research scientist and physician along with being one of the healthcare’s trusted leader for the nation and also advisor during this campaign. He also served under the same rule during President Obama administration and it is his second time getting the same role. Dr Murthy also took on some pressuring matters concerning public health during his previous tenure such as from the crisis of opioid to the mental health of America. Hence, Joe Biden asked him to serve again on the same post but with some added responsibilities.

Dr Vivek Murthy, in his speech, said that he, with the help of science and facts, head and heart will provide and dedicate his service for the welfare and caring of every American. He is also grateful for serving one of the few countries in the whole world which are asked by the President-elect to a Poor farmer’s grandson of India to look out for the entire nation’s health. He further said that he would work every day for fulfilling the General Surgeon’s role, and it is a testament to the promise of America. Murthy also feels grateful that he is grateful to be able to do everything for bringing an end to the pandemic in this crisis moment when so many Americans are going through various struggles and problems. They have everything from world-class citizens to courageous medical professionals for getting the job done although the same may feel like a daunting task. They can also return to their ordinary lives and overcome the pandemic by working together.