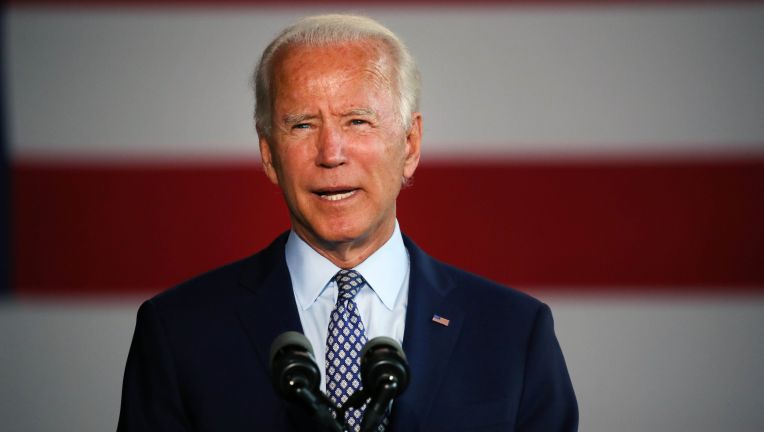 Joe Biden, the Democratic presidential candidate and former vice-president of the United States recently stated that
Indian-Americans have played a major role in powering the economic growth of the United States and also helped forge cultural dynamism in the nation, with their hard work, passion, and entrepreneurship at a national fundraiser conducted by Indian Americans on Tuesday.

“You have helped forge an economic and cultural dynamism in this country. That is a continuation of who we are, we are a nation of immigrants,” Biden said.

“Think about what this community has done for our Nation, Entrepreneurs carrying out businesses over the country and around the world, innovators making the foundation for Silicon Valley and leading some of the most prominent companies in the world come from this community of Indian- Americans. This community helped create economic and cultural dynamism in the nation, we are a nation of immigrants”, Biden said.

“As President, I promise I am going to draw on the best, not the worst, beat this pandemic and build the economy back, help our kids get a good education and make sure healthcare is a right, not a privilege, and build an immigration system that powers our economy and reflects our values,” Biden added. He also said that It makes parents wonder whether their kids will have the kind of future they dreamed of when they came here.

U.S. President Donald Trump signed an executive order on June 23 to dismiss several categories of foreign work visas until the end of 2020, including the H-1B visa, which is highly sought after by Indian IT professionals.

“Current president makes things worse, not better”, Biden added targeting President Trump, he also said about all the wrong actions on H-1B, discrimination of racism, or the climate crisis are all important threats that you are facing.

If voted into power, Biden promises to increase the availability of H1-B visas and to streamline and improve the process of citizenship, making it easily accessible to the Green Card holders.

“Joe Biden is the kind of person I would really love to bring home to have dinner with my family,” Murthy said as his opening statement. “He is authentic, real, he is honest and true,” he said. Joe is a man who normally fulfills his generous and community-centered ideals. “It is who he is,” Murthy added.

“He will restore the soul of America and its glorious position on the world stage. He will be the best friend of India and Indo-Americans. He will streamline H1Bs, remove green card backlogs, sign new trade deals, implement climate change agreements, protect us against hate crimes, guard our places of worship and ensure that South Asians are well represented in his administration,” Bhutoria also stated.

Ajay Jain who is Asian American Pacific Islander Leadership Council, National Finance Committee member of the campaign hosted by Biden said “On the world stage, he will restore the soul of America and its glorious position, will be the best friend of Indo-Americans and India, and will remove green card backlogs, sign new trade deals, streamline H1Bs, protect us against hate crimes, guard our places of worship, and implement climate change agreements”.

Tamar Braxton disses her ex-boyfriend, David Adefeso in a Tweet.
Amitabh Bachchan and Shah Rukh Khan get ‘Most Admired Men’ title Across The world
Comment