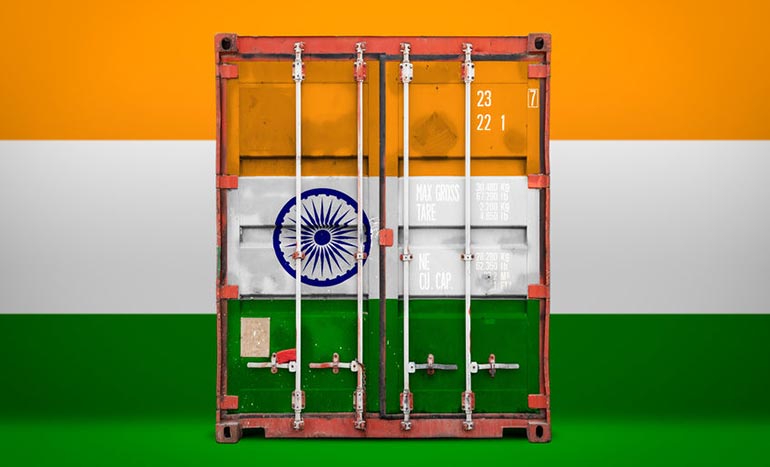 India has taken another stand in order to encourage the “Aatmnirbharta” across the nation. As of Thursday last weak, the government has imposed a complete ban on air-conditioners being imported from China. The government termed them as the “non-essential imports”. Apart from air conditioners, the government had also banned television sets. But the ban on television sets is only partial as importers can seek a license to import the sets. However, it’s not the same for air conditioners. Indian manufacturers and Contract manufacturers are likely to benefit from the ban.

As per the latest updates, India has banned the imports of the air conditioner with refrigerants. This comes after Prime Minister Narendra Modi promoted the “Aatmnirbharta” which means being self-reliant. In July this year, India had put Televisions on the list of restricted items. Government has mandated that the importers will have to seek the license from the Directorate General of Foreign Trade (DGFT). However, the restriction on the air-conditioners seems to be much more challenging as the import is strictly banned. As per the reports, n Financial Year 2020, air conditioners worth $469 million were imported in the country. And out of them, at least $241 million were Chinese products and $189 million were from Thailand. During the same period, Acs worth $35 million were imported from China ($18 million) and Thailand ($14 million).

Indian Manufacturers Benefits From The Ban

Indian Manufacturers such as the Voltas Ltd and Havells Indian Ltd are likely to benefit from the ban on the import of Air Conditioners. Chairman and managing director at Havells India, Anil Rai Gupta said that they have invested in their manufacturing units in India. He said that the Lloyd air-conditioners would be manufactured in the Indian units with an investment of around Rs 400 Crore.

MD and CEO at the Voltas Ltd, Pradeep Bakshi also said that the decision of promoting domestic manufacturing is still in a position where the progress would take time to show potential. But the right decisions and the government’s support will be beneficiary for the people. He added that Voltas has always believed in being self-reliant. Apart from heavy industries, contract manufacturers will also benefit from the government’s decision. Jasbir Singh, Chairman and Chief Executive Officer, said that in Phase 1 itself, at least 30% of the imports would be assembled here. And by phase 2 things will start to get manufactured here which will help expand the economy as well.

These bans come after India had banned over 50 mobile applications from China. Some of the apps include Shein, Tik Tok, Romwe, PubG and many more. At the same time, Prime Minister Narendra Modi also started a scheme to encourage the developers to make applications and government will further invest in the development.