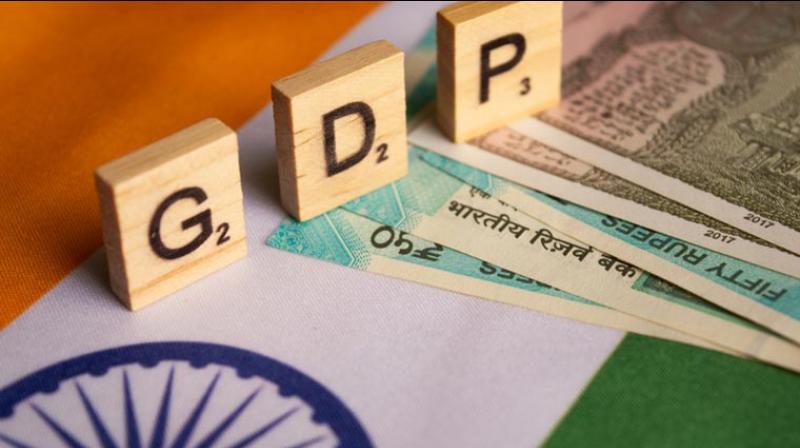 On 30th September India’s Gross Domestic Product for the second quarter ended, the economy has contracted by 7.5 per cent as per the Government data shown on Friday. But this time the contraction is comparatively slower than the previous quarter slump of 23.9 per cent.

But there are a lot of visible recovery and Growth in the economy after India’s GDP remained Negative for two back to back quarters. The contraction in this quarter has pushed the country into its first Technical recession. But the recovery has held Hopes for the economy from turning by the end of this fiscal year.In the previous fiscal year the GDP had expanded by 4.4 per cent in the July-September quarter of 2019-20.

In the June quarter because Pandemic that resulted to the lockdown had the steepest fall in more than forty years in the recorded GDP.therefore it is expected that the GDP growth for the fiscal year will be negative 14 per cent.It might turnout different in the resumption of current economic activity.

The aim if these incentives is to attract investment and help India become the part of a global supply chain.

Finance Minister Nirmala Sitharaman also said that a strong economic recovery is being established citing an increase in tax collection for goods and services.

However the recent surge in cases is likely to disrupt sectors like transport,hotel etc as the lockdown is likely to renew.