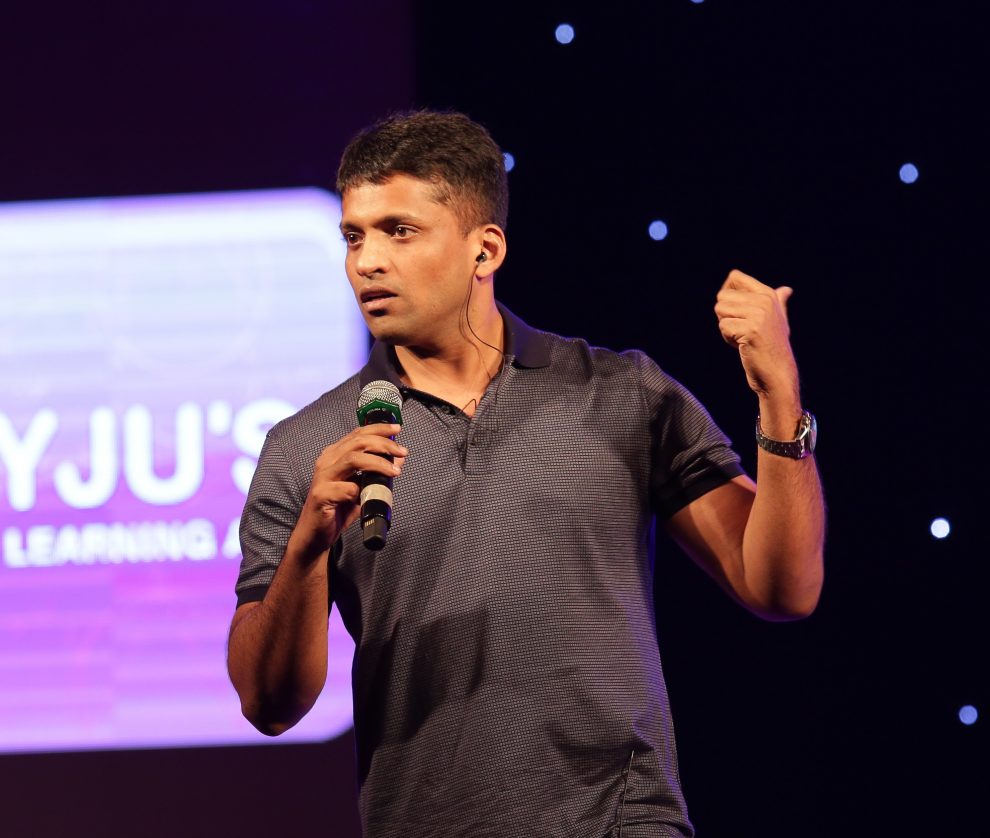 In a country of more than a billion people, there are very few young people who are able to reach the coveted billionaire title before their hair turns grey.

The Indian Billionaires: It is no secret that surviving in a modern capitalist world takes a toll on you. Young people are unclear about the path that their futures have in store because of the increasing risk of climate change, tense diplomatic relations around the world, and a very unstable job market. In these times a few young people have figured unique routes to take which ultimately led them to the very top. Here’s a list of 5 of the youngest Indian Billionaires

Though you may not intimately know him, the name Byju surely rings a bell if you haven’t been living under a rock for the past 3 years. A former teacher, Raveendran along with his wife Divya launched Byju’s as a learning platform. He launched the app in 2015 and was the first Asian corporation to be availed a grant under the Chan-Zuckerberg Initiative.

Today his company is worth around $5.5 Billion and Shahrukh Khan has joined in as the ambassador. All this has skyrocketed Raveendran’s wealth to Rs 13,620 crores ($1.91 billion).

His company has rose through the ranks since the days of demonetization and had ultimately become synonymous with online transactions, Paytm. This has not only lead him to become one of India’s youngest Billionaires but also the richest among the youngest. In 2018, Warren Buffett’s Berkshire Hathway invested a whopping $300 million in the company. Now, the app has advanced from just doing mobile payments to becoming an e-commerce giant, and truly seems that the sky is the limit at just the age of 42. He has a total net worth of Rs 16,811 crores or US$2.3 Billion

Grandson of Indian educator T.M. Pai, Rajan inherited the vast Manipal Empire. He is a doctor by profession but focuses on handling the Manipal Group. The vast educational and healthcare-oriented empire consists of six colleges and 16 hospitals. The group has also ventured into stem cell research with an enterprise called Stempeutics. He is 47 years old and has a whopping 1.6 Billion or Rs 11,409 crores to his name.

Not many may be familiar with his name, but as an Indian, you simply can’t escape his product. Balkrishna along with Indian Yog Guru Baba Ramdev launched their Ayurveda-based empire, Patanjali Ayurved in 2006. The FMCG group has since then become one of India’s top homegrown brands. Truth is he is a true business mastermind who has been able to effectively market his product to the masses all the while staying behind the curtains for the most part. Many may actually be surprised to know that he owns 98.6% of the private company. For a son of Nepali immigrants,  at 47 being one of the country’s youngest billionaires is nothing short of inspirational