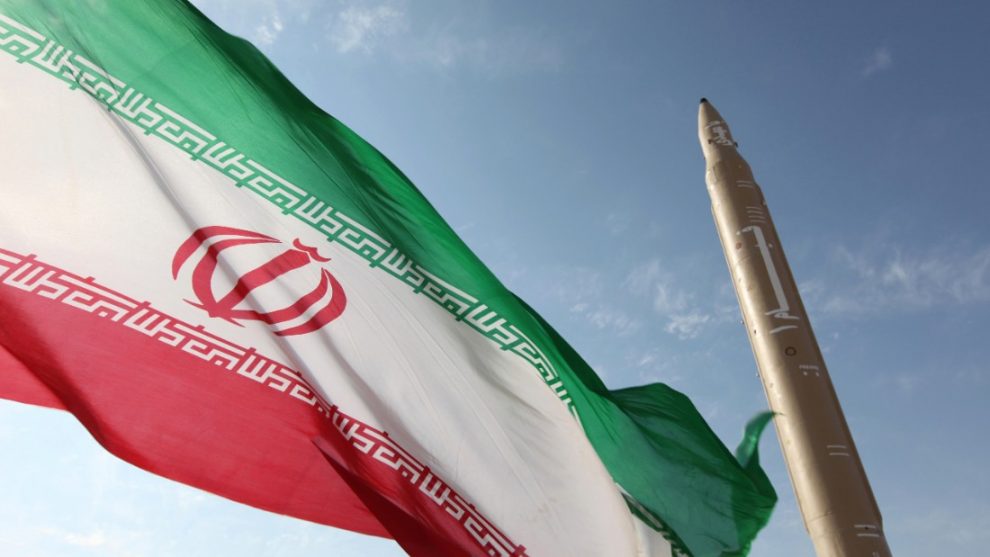 Tehran: Almost a year after the US killed top Iranian General Qassam Soleimani in an airstrike Iran has confirmed that the country will continue its uranium enrichment program beyond the threshold of the 2015 Nuclear Deal. The country plans to enrich uranium up to 20% . Though the percentage required for making nuclear weapons is 90, enriching uranium up to 20% takes more effort than reaching 90%.

In November of 2020 a top Iranian Nuclear scientist, Mohsen Fakhrizadeh was assassinated in Absard, Iran. The Iranian government placed the blame on Mossad, Israel’s Intelligence agency, though they have denied the accusations. The world’s greatest powers have been trying to avoid this exact situation or at least minimize which came crashing down when US President Trump backed out of the JCPOA, the 2015 nuclear deal that would limit Iran’s uranium enrichment to 3.67%.

Iran’s Foreign minister, Javad Zarif tweeted this morning, “We resumed 20% enrichment, as legislated by our Parliament. IAEA has been duly notified. Our remedial action conforms fully with Para 36 of JCPOA, after years of non-compliance by several other JCPOA participants. Our measures are fully reversible upon FULL compliance by ALL.”

Israeli Prime Minister has expressed fear about the new developments and condemned Iran’s move. In a press brief he said,”Iran has announced it will increase it’s uranium enrichment and it will develop industrial capabilities to enrich uranium underground, this is a blatant and absolute violation of the obligations, there is no other explanation other than Iran’s continuing intent to build nuclear weapons.

Iran has however said that if the fellow members of the 2015 deal agree to decrease their respective nuclear programs Iran would also follow suit shortly. Many think this is an attempt by Iran to create a nuclear crisis while the White House has a transfer of power, in order to push the US in a corner to lift some of the sanctions placed on Iran