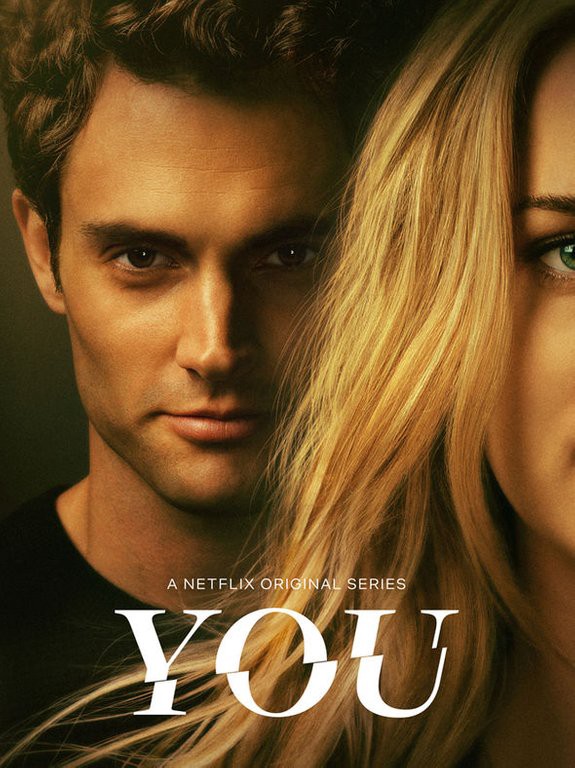 Netflix recently gave the green light to the hit-series You for Season 3. And everyone is beyond excited. The series is about a man named Joe Goldberg. Well, he is creepy and a sociopath. So if he falls in love with you, pack your bags and run for your life. In the first season, he killed his girlfriend. And by the second one, he moved on to another city and another hunt.

Now that You Season 3 is finally happening, we got you some fun facts that we bet you had no idea about.

Fun Facts About You Season 3

No matter how creepy the series You is, it has made its place in the audience’s hearts. Well, we are waiting for more information on You Season 3. Until then, keep stalking Joe!

Moana 2 : Are We Going To Get A Sequel To This Epic Disney Movie Soon?
Hunter x Hunter Season 7: Anime’s untapped potential
Comment