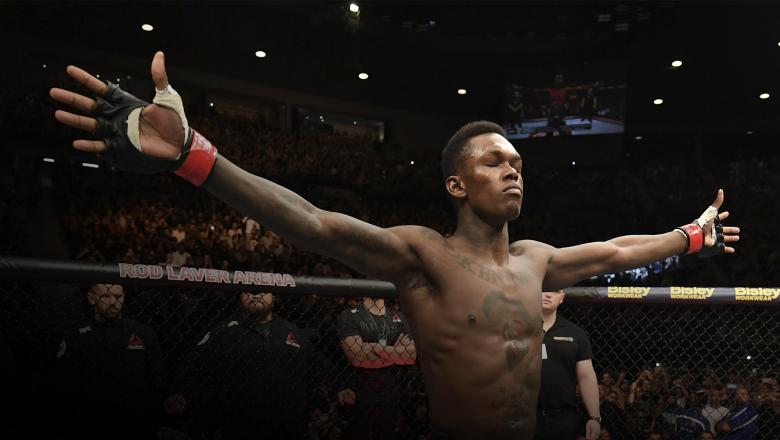 New Zealand: Israel Adesanya has had a rise to stardom unlike any in the history of the sport. Having entered the UFC in 2018, he had his first taste of gold within just 14 months beating Kelvin Gastelum to win the Interim Middleweight Championship in a fight for the ages. Taking up his next challenge against Robert Whittaker in one of the most highly packed UFC events, Adesanya breezed past the man who went 10 rounds against Yoel Romero.

Though people might consider the win over Paula Costa is the perfect manifestation of Adesanya’s greatness I would say it is his victory over Robert Whittaker that tells us how better he is than the rest of the division. Keep in mind Whittaker has gone on to defeat Darren Till and Jared Cannonier, the only two fighters in the division that Izzy seemed interested in fighting. So when the sport is faced with such a dominant Champion the only way forward for him seems to be moving up in weight.

This was the case with another man who experienced a meteoric rise similar to Izzy, Conor McGregor. After breezing through the
featherweight division, culminating with his 13 second KO of Jose Aldo the only option left for Conor was to move up and face RDA, though whatever happened after that is a whole different story. Case in point Israel seems all set to face the newly crowned Light
Heavyweight Champion Jan Blachowicz.

So the question remains what’s next for the Last Stylebender? I feel one more title defence would validate Adesanya’s right to move up a weight class. Who should that be against? Controversial take but I believe it should Robert Whittaker. Firstly he still has to get his rematch against Adesanya. Moreover Whittaker has managed to put up two dominant displays against two of the most well-rounded fighters at the top of the rankings. Though I would not hold it against Adesanya, but the fact that Whittaker went to war with Romero, the only fighter in Izzy’s title reign he was cautious against, not once but twice has to count for something. 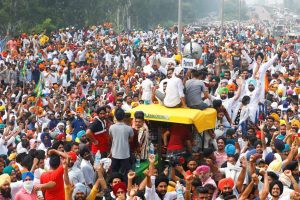 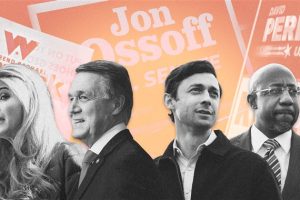 It’s Official! Conor McGregor is back!
Could Glover Teixiera be Light Heavyweight Champion at 41?
Comment

Rajinikanth cancels launch of his political party “Without entering electoral politics, I will serve the people”