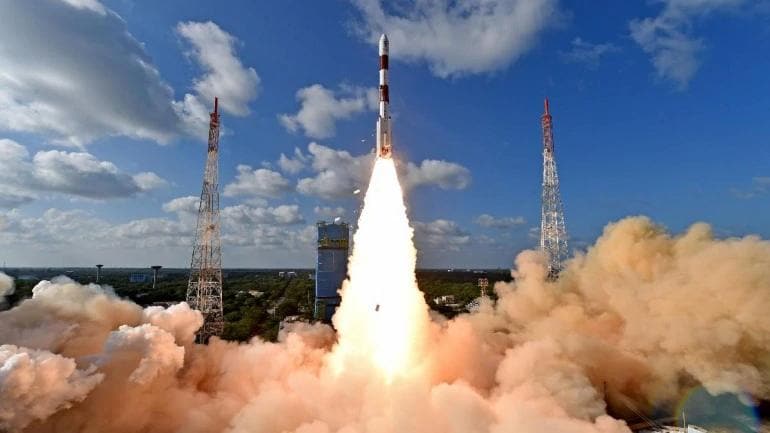 ISRO has recently launched PSLV-C51 from Satish Dhawan Space Centre, Sriharikota on Sunday morning. In this year of 2021 this was the first launch of ISRO.

PSLV-C51 rocket, which is the 53rd mission of PSLV (Polar Satellite Launch Vehicle), launched the Amazonia-1 of Brazil as primary satellite and 18 co-passenger payloads from the first launch pad of the Sriharikota spaceport in Andhra Pradesh’s Nellore district, about 100 kms from Chennai. These co-passenger satellites include Satish Dhawan Sat (SD SAT) from Chennai-based Space Kidz India (SKI). 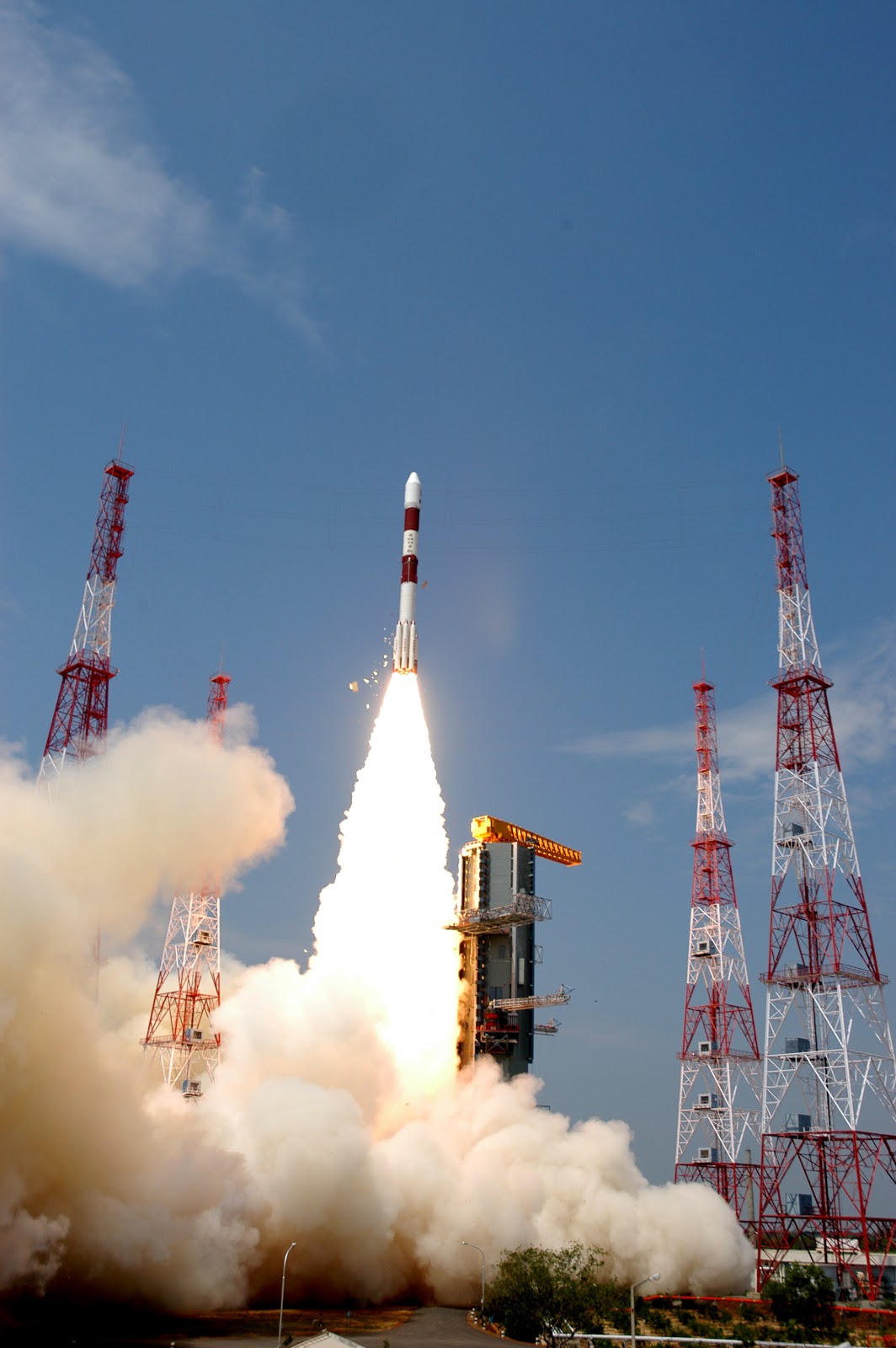 At the end of 26 hour countdown the launch took place at around 10.24 am. Soon after the launch, the Amsazonia-1 successfully separated from fourth stage of the PSLV-C51 and injected into orbit.

ISRo shared this information via the official twitter account and informed the public that they have successfully launched it. After that so many congratulated them and very soon the post went viral over all social media sites.

Also read: Golden Globes 2021 is going to be virtual 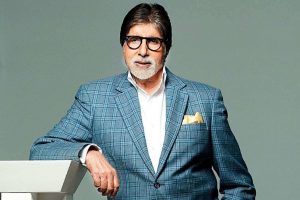 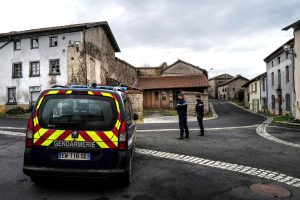