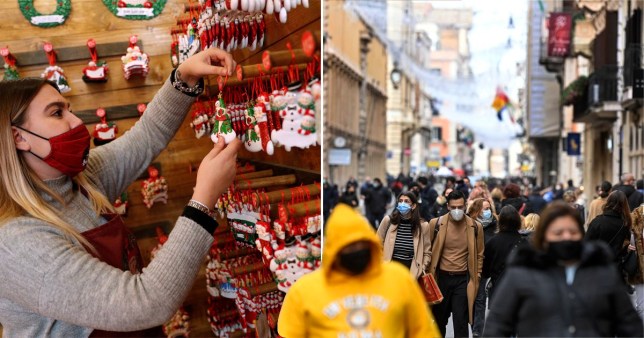 Italy has announced lockdown during the christmas, the cases in Italy is increasing day after day. So to take care and for the benefit of the people Italy has taken this Decision.

To control the spread of the virus Italy has announced that no one can roam in the christmas midnight and also nobody is allowed to travel in the region from 21 December to 6 January. The lockdown would be for these days in the whole region. 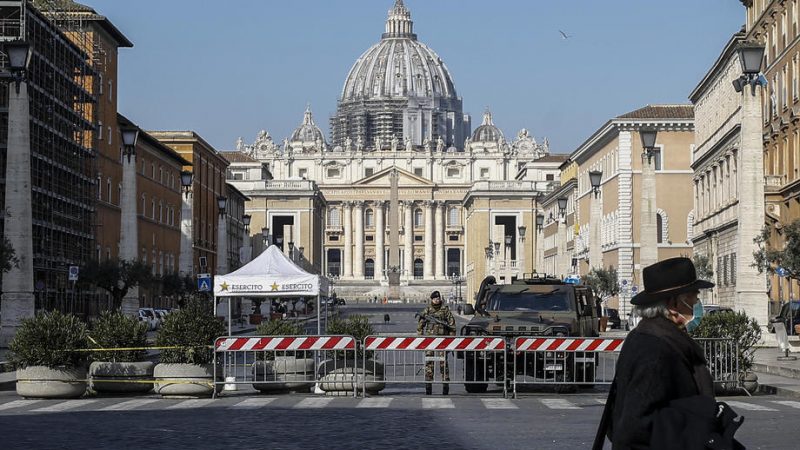 It is going to be curfew in the region and the duration would be from 10PM to 5 AM. The restaurants are also have some protocols to follow, the restaurant’s can only be open until 6 PM. On the other hand the ski slopes in the country are going to shut down until 7 January, 2021.

Christmas is a celebration were the people come out and meet their loved ones, everyone spends time their families. But this time it is not going to happen all these, It is not that on one can celebrate the festival but they will have to follow the rules imposed by the government of Italy.

Italian Prime Minister Giuseppe Conte said, “We cannot let down our guard. We must eliminate the risk of a third wave which could arrive in January – and not less serious than the first and the second.” 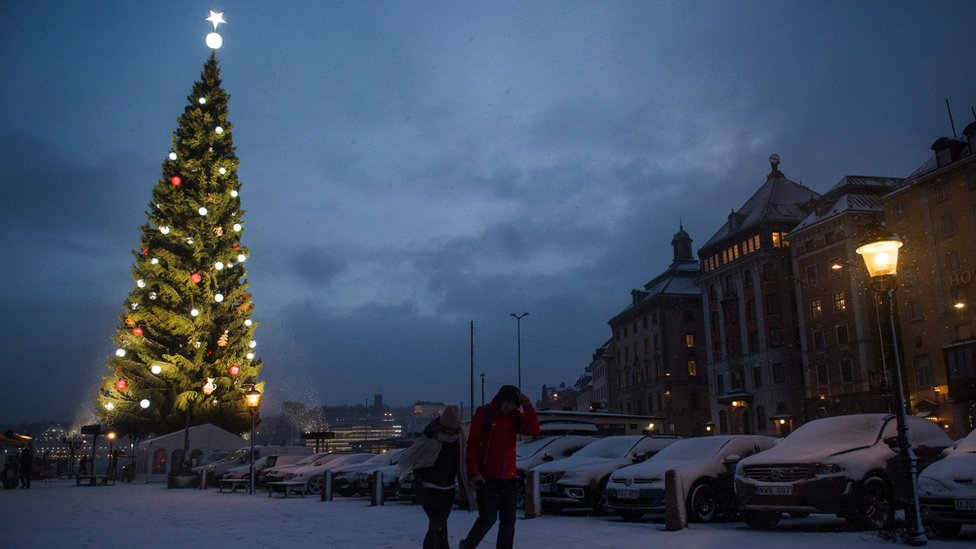 The cases are increasing and there is no vaccine of the virus till now, so we can not say that when we will get rid of this virus. The whole world is fighting with this virus and nobody is able to anything.

The decision taken by the government of Italy that is for the welfare of the whole region. And if all the residents of Italy follows the rules then there would no cases on Covid after the festival.