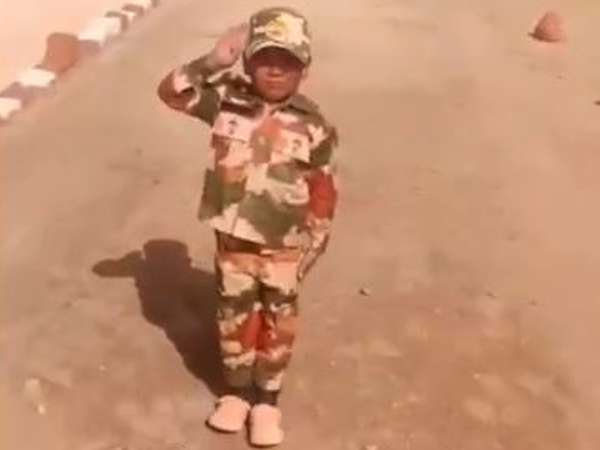 Nawang Namgyal, 5, is a lower kindergarten student in one of the border villages in Ladakh’s Chushul area.  This boy showed soo much of love and respect for the ITBP. The video was giving a vivid view of his love and affection which the little boy has in his heart for them. 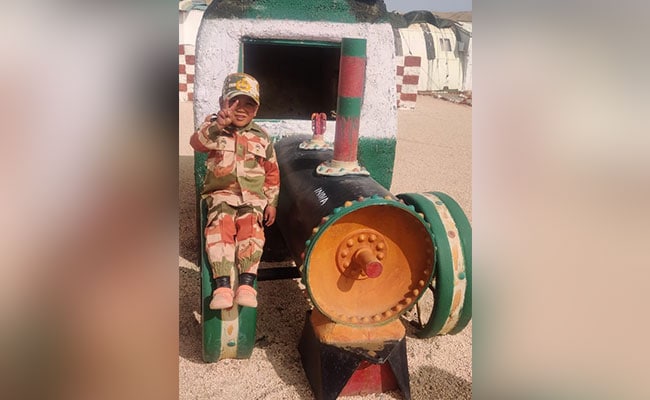 The real video was taken by an ITBA officer who taught the little boy accurate posture to give salute to the soldiers. But the officer is not visible in th video, On the other hand the kid learned the posture evry nicely and the boy said that “Yeah!” from the officer.

On 5th November the video was found on internet, the boy was wearing the uniform of ITBA soldiers. “Salute! Namgyal, a local kid in Chushul, Ladakh saluting the ITBP troops passing by. ITBP also said that the enthusiastic kid saluting with high josh was randomly clicked by an ITBP Officer on 8 October morning,” The official twitter account of ITBP commented.