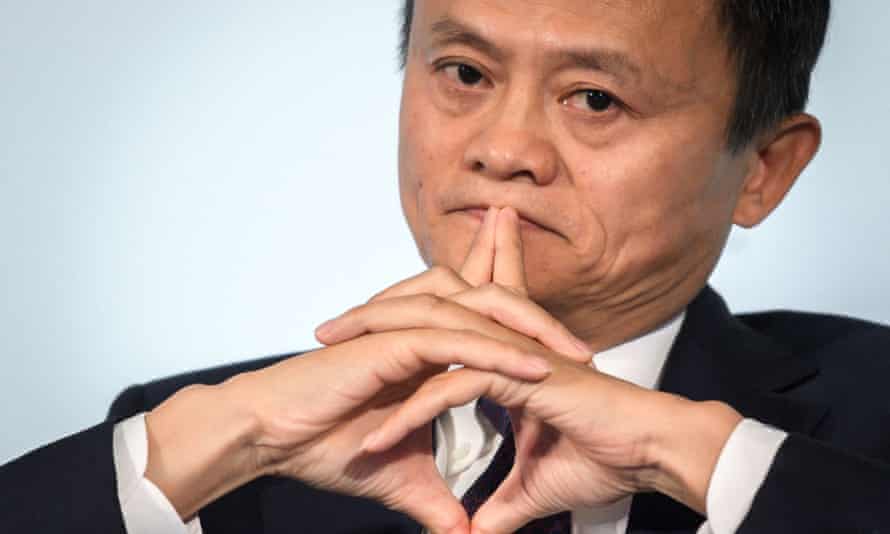 Jack Ma, China’s richest person has not been seen publicly since he criticized the Chinese government in October

Beijing: Two months after statements he made regarding the Chinese government hampering innovation, China’s most well known business magnate has been practically missing. The billionaire was scheduled to appear in an African version of Shark Tank called Africa’s Business Heroes, however recent developments of Beijing blocking the Ant Group’s $35 Billion IPO, Ma has been replaced by another judge and his photo has been taken off the show’s website.

An Alibaba spokesperson said Ma couldn’t attend due to scheduling conflicts, declining to comment specifically on the executive’s whereabouts.

Jack Ma Loses $11 Billion in a span of 2 months

Many believe there are only three ways to this story, the first being that Ma has himself decided to lay low, the second that he has fled the country, and the final that he may have been detained by the Chinese government. The Alibaba founder has recently had his hands tied dealing with a government crackdown over his company.

Sources in Beijing have said that the President of the Chinese Communist Party, Xi Jinping himself blocked the IPO offering of Jack Ma’s Ant Group which serves almost 1 billion users, with transactions adding up to CN¥118 trillion.

Some see Ma’s travails as a warning from the ruling Communist party that even the richest of social figures can be bought down if they speak out against the government and by extension the party. However finance experts say this was the culmination in the CCP’s distrust of Alibaba who they suspected aimed to create a retail dominance in China. In the last two months alone Ma’s wealth has dropped from $61.7 billion to $50.9 billion meaning he lost almost $12 billion within a span of 45 days.

Many feel this is a threat to the idea of an open china tha invites foreign investments but if the government really does take extreme methods to deal with ma, it may cause other Chinese Billionaire’s and other businesses question their safety in China and may opt for a more secure country to base off in.

British PM Boris Johnson will visit India on its 71st Republic Day
“We can change the course of the Pandemic in 100 days,” says President-elect Joe Biden
Comment