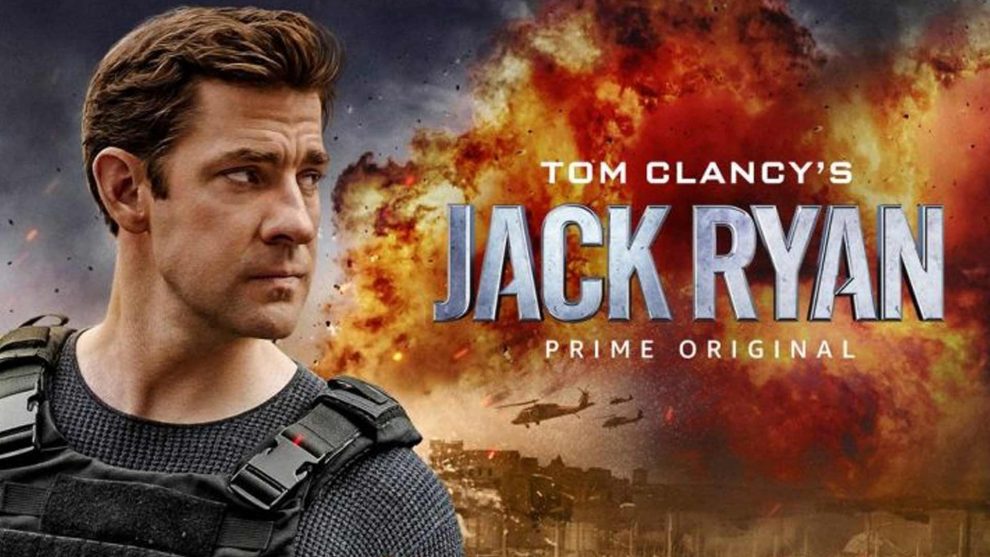 Jack Ryan Season 3 is the most anticipated series on Amazon Prime. The previous seasons of this series were a massive success and now the fans are eagerly waiting for the third season. 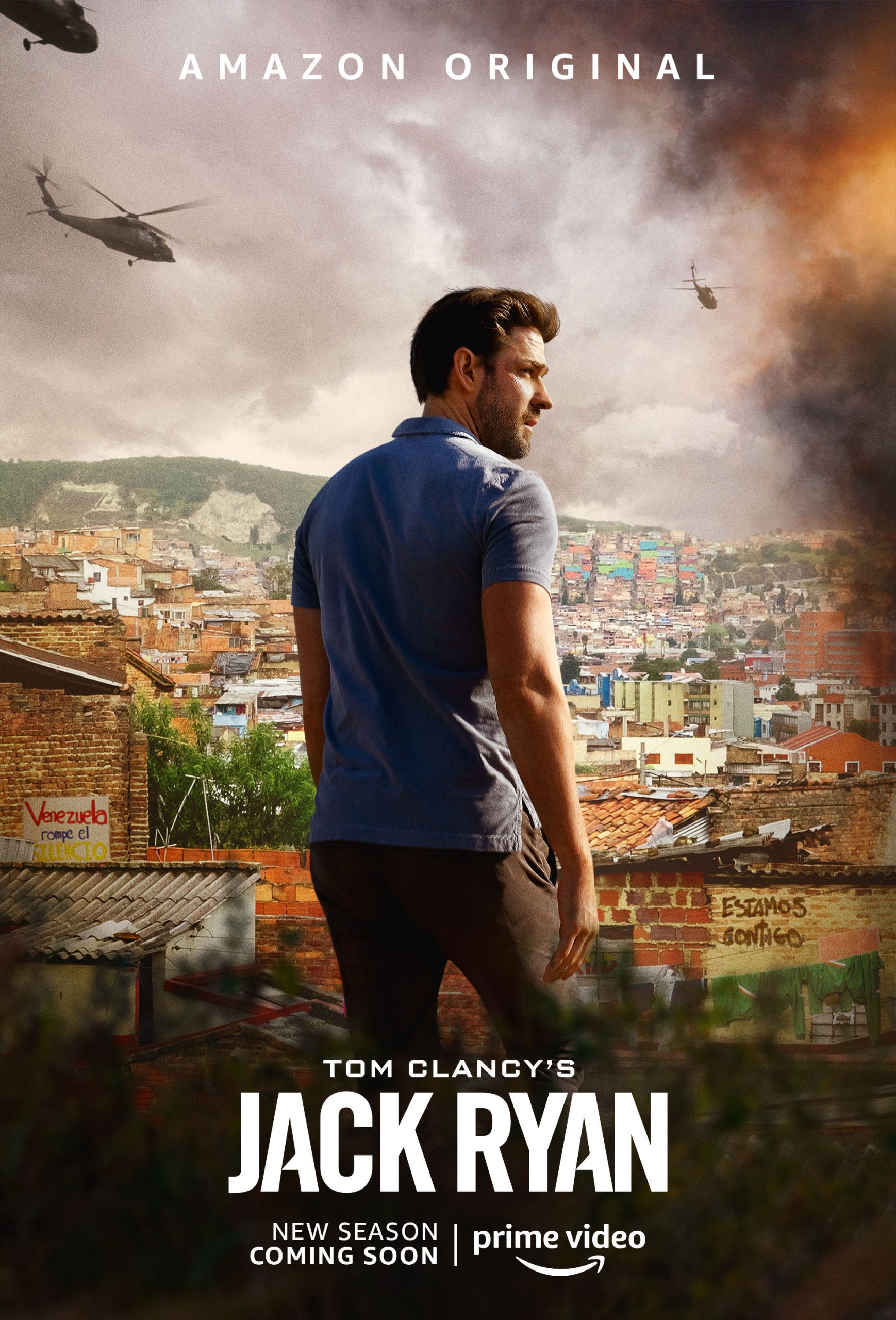 Jack Ryan first premiered on August 31, 2018, and amazed the audience with its phenomenal plot and execution. Then we witnessed another season on October 31, 2019, and it left us craving for more.

And fortunately, the series was renewed on February 14, 2020. Thus confirming that Jack Ryan Season 3 is definitely happening. Although we were expecting the upcoming season to drop in 2020 that was unlikely to happen because the pandemic outbreak delayed the production for several months.

Jack Ryan Season 3 finally resumed production in October 2020. So as per sources, Amazon Prime is planning to release the upcoming season by the end of 2021. But as of now, we don’t have any official confirmation.

The political thriller series tells the story of Jack Ryan, a CIA analyst who has been encountering deadly terrorists during his assignments. So the series is all about Jack and his saga of fulfilling his national duty as well as balancing his personal life.

We saw how Jack has planned to rescue Greer. Thus in Jack Ryan Season 3, it will be interesting to see if they can actually expose President Reyes. Apart from that, we can finally get to know the reason behind Senator Moreno’s cold-blooded murder.

If so, what is the reason? These are the questions that need to be answered in Jack Ryan Season 3. Therefore we can expect the third season of the political thriller series to be full of action and lots of revelations.

This might interest you: Money Heist Season 5 : Recent Updates

Brooklyn Nine-Nine Season 8: Everything you should know!
South Park Season 24 Episode 2 And 3: Everything You Should Know!!
Comment