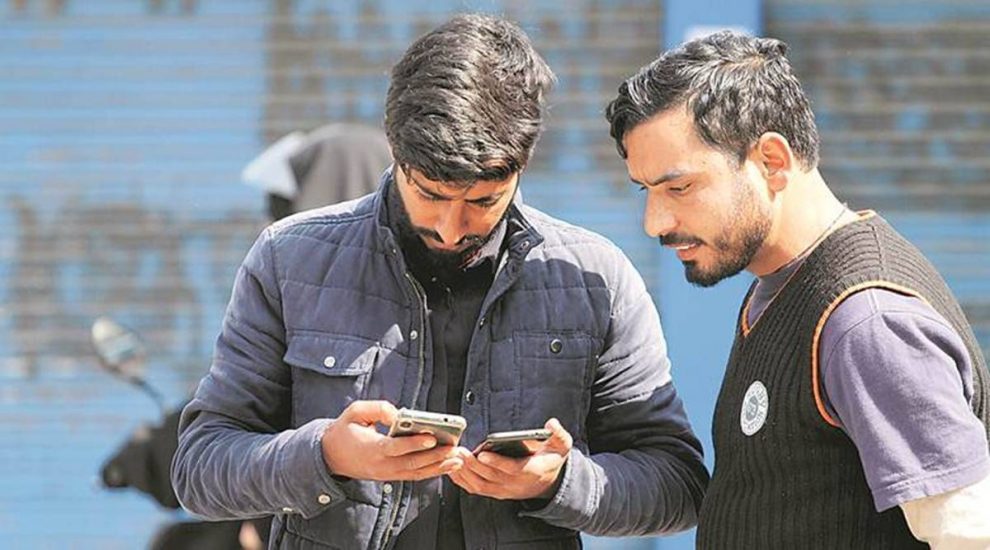 The internet services have been restored in Jammu & Kashmir after almost 18 months. 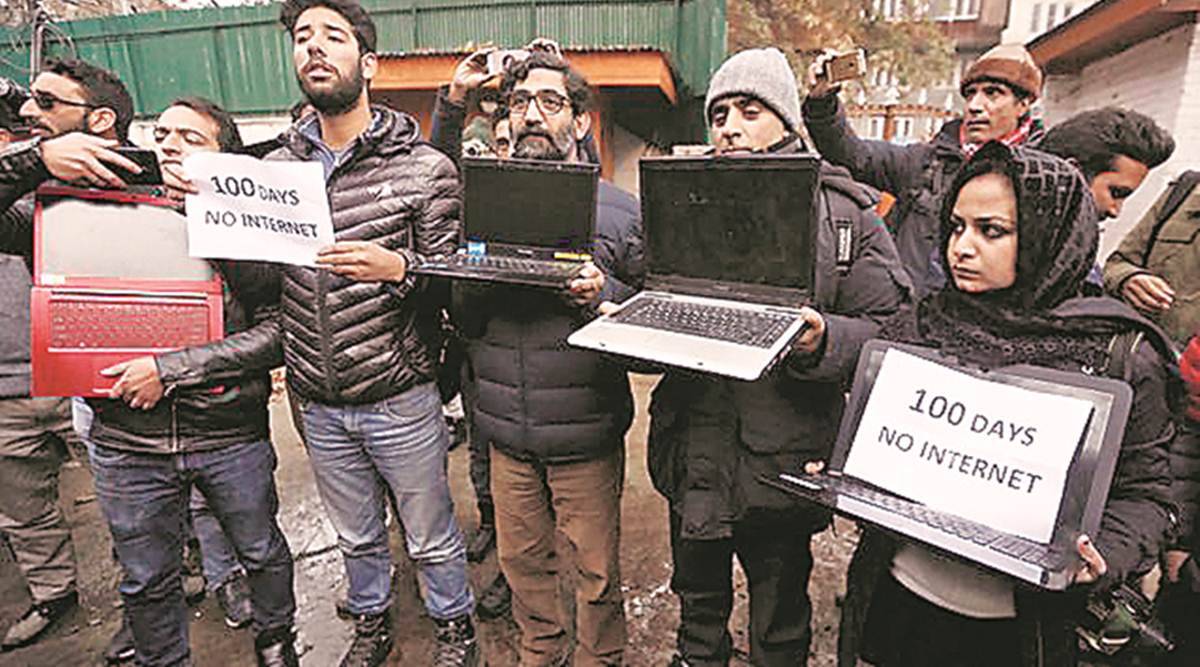 The internet services in the state were completely shut down by the government on August 5, 2019, because of the political unrest in the state after the abrogation of Article 370.

After the government scrapped the special status enjoyed by the state under the particular section, there were protests all over. Hate messages were being spread through the internet. 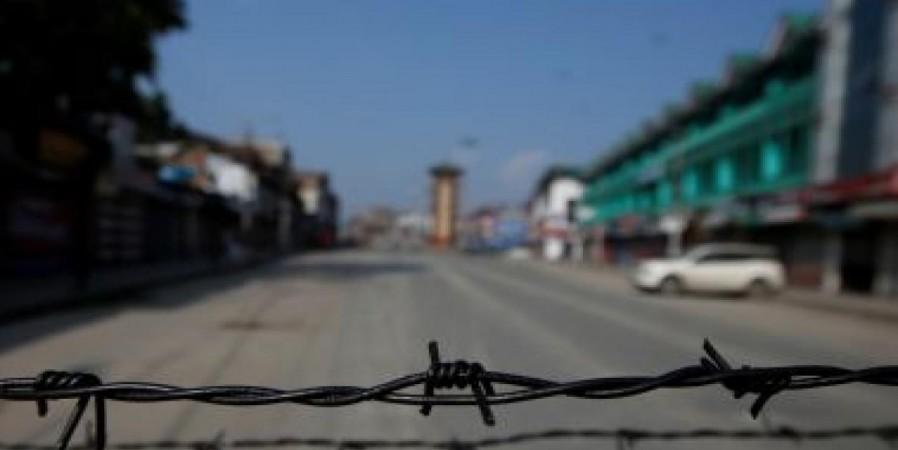 That is when the centre decided to ban all kind of internet services in Jammu & Kashmir. Now after 18 long months as peace has been restored in the area the government has lifted the internet ban on the state. Although in January 2020 2G internet services were restored there was still a ban on high-speed internet which is being lifted now.

Rohit Kansal, Secretary of Power and Information announced the restoration of 4G internet in the state through his Twitter Handle. He said that the entire J & K territory will be able to access high-speed internet from now onwards as the ban has been lifted.

His tweet came on February 5, 2021. This is not the first time J&K has faced an internet ban. Being one of the most disputed territories of the country civil and political unrest has always been a part of it. 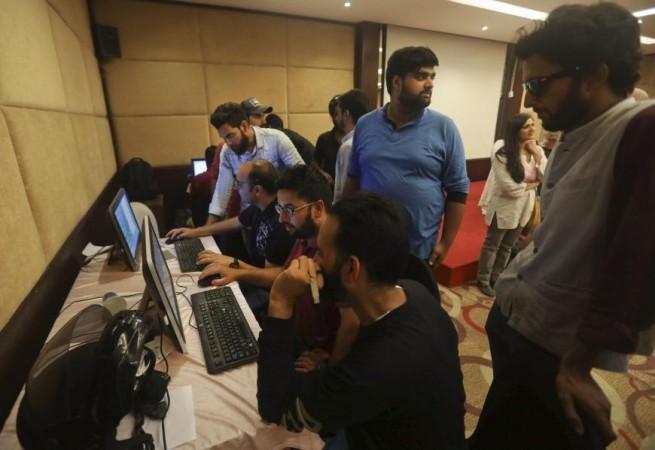 And this unrest has resulted in internet bans several times. But post the abrogation of Article 370, the situation got much worse in the territory. And probably this was the longest internet ban ever announced by the government in any part of the world. This has really put a question mark on whether India is indeed a democratic nation.