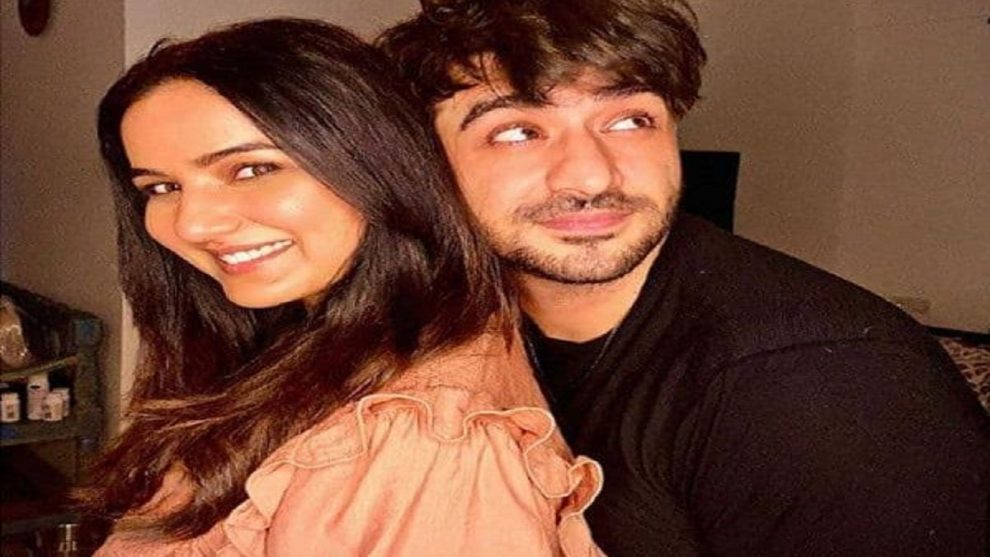 In the latest episode of Bigg Buzz on Voot Select, hosted by Karan Wahi, he welcomed Jasmin Bhasin. She recently from the show Bigg Boss 14. A clip of her went viral where she was saying about the people of the house. 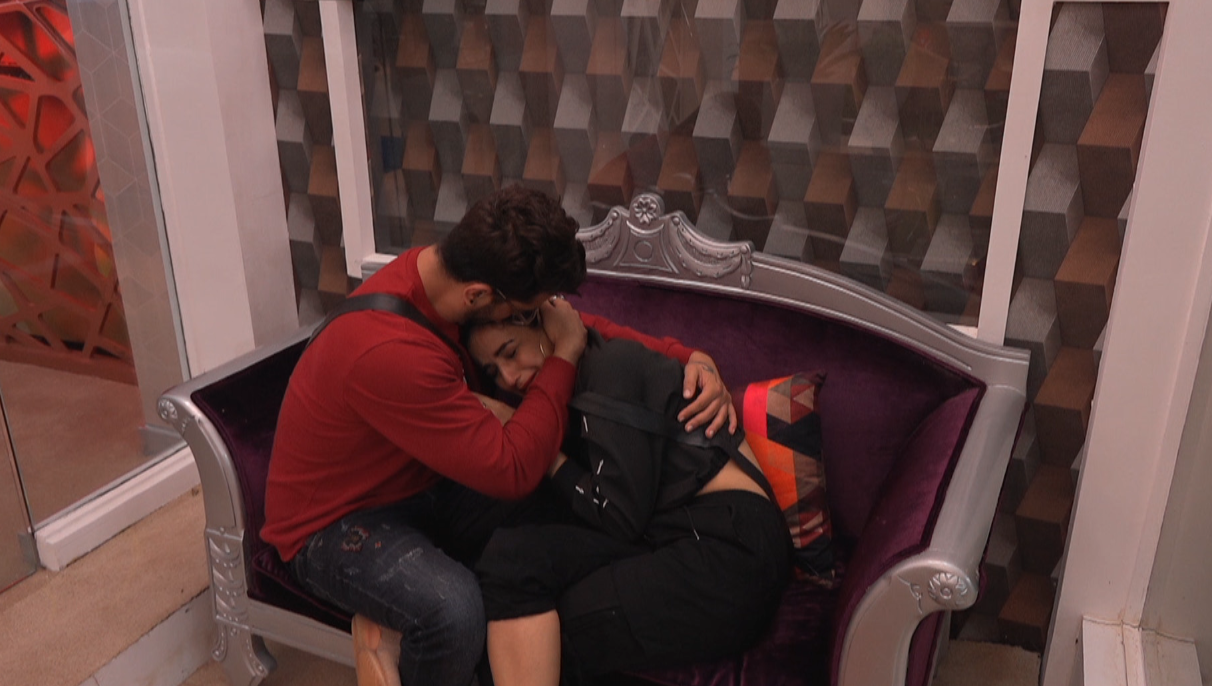 In that she also said how happy she was when Aly came to the show, she said that “Aly aaya toh saans mai saans aane wali feeling aayi but at the same time agar Aly nahi hota, toh mai iss se kahi zyada ladaaku hoti (I was relieved when Aly entered the show. If he hadn’t been there, I would have gotten into more fights).” 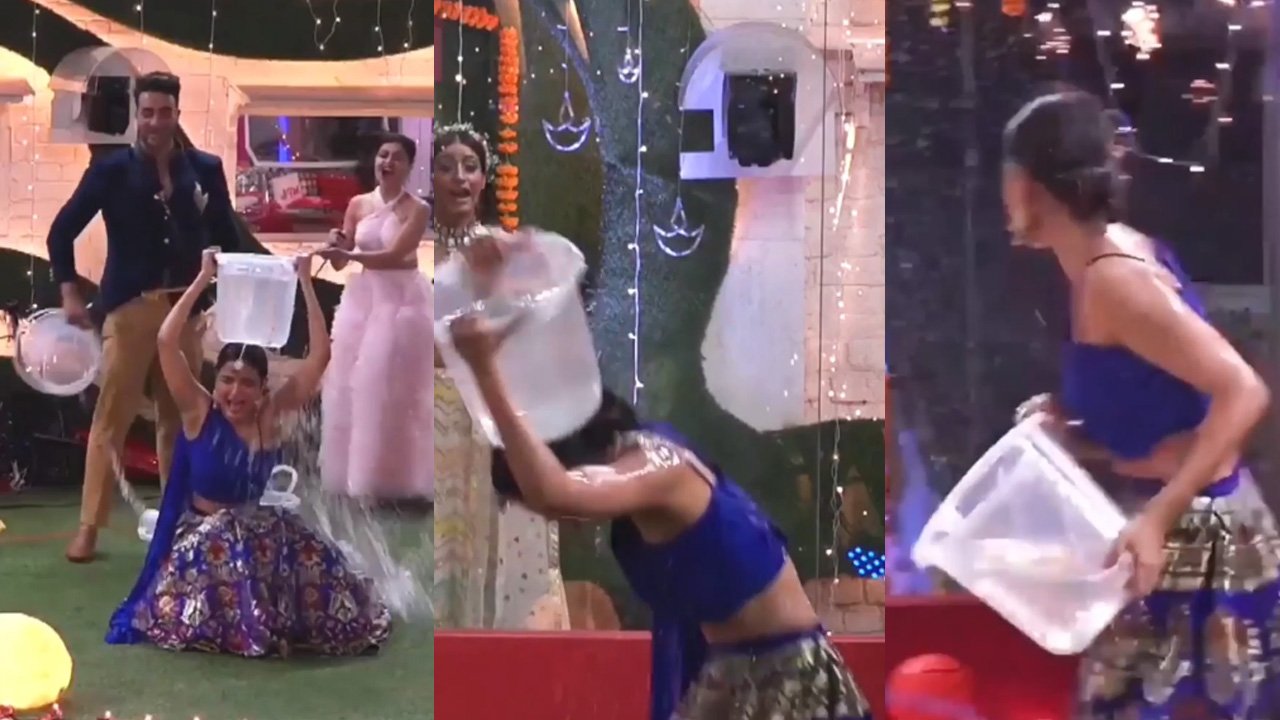 Talking about her feelings for Aly, Jasmin said, “Aur denial main nahi jeena mujhe. Jaise hee bahar agayega mai sab tayyar rahungi- aate hi shaadi (I don’t want to stay in denial anymore. Whenever he comes out of Bigg Boss, I will be ready for marriage).” 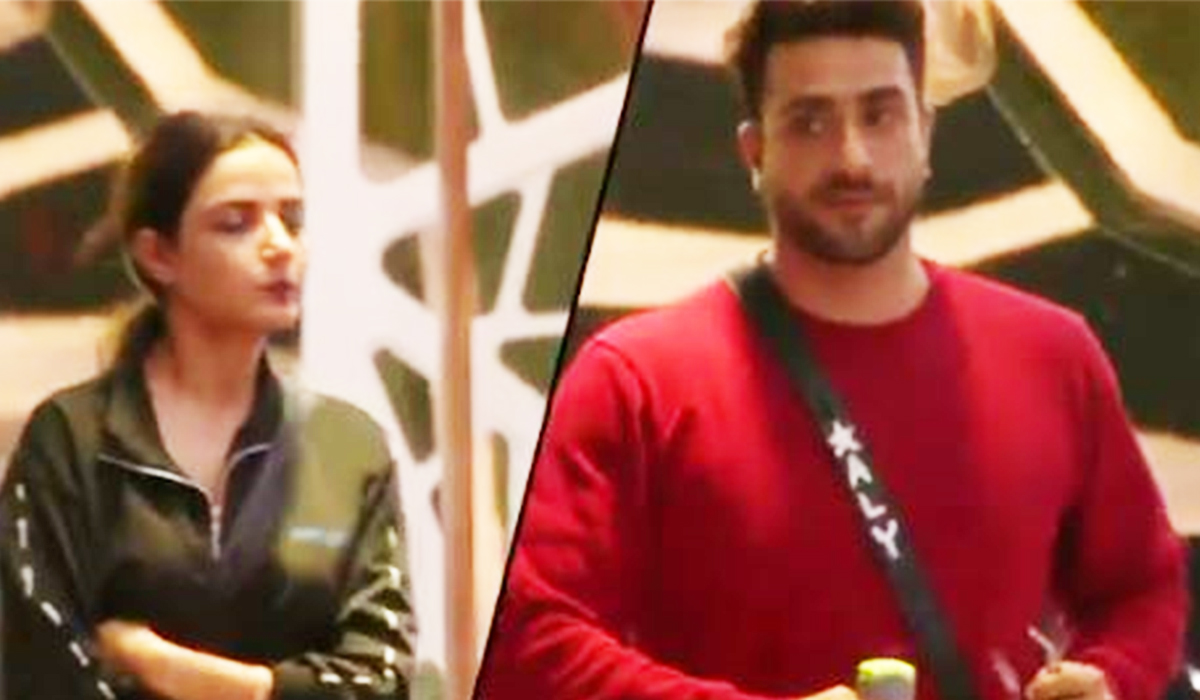 She said that Eijaz is very clever and intelligent and Rubina, a headstrong contender, who is clever, intelligent. About Rubina she also said that she knows how the manipulate other that too she does it very smartly.