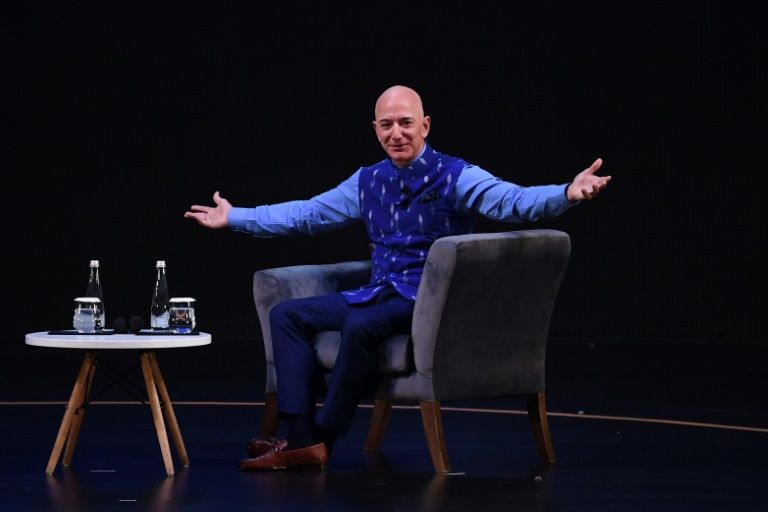 Jeff Bezos, Amazon CEO has announced through an Instagram post that He is set to launch the first nonprofit preschool in Washington as part of $2 billion ‘Day One Fund’. In an Instagram post on Tuesday, the Amazon CEO Jeff Bezos said that the first preschool will be situated in Des Moines, Washington. The school will be launched by a nonprofit organization called Bezos Academy. Jeff Bezos’s organization has said that the school will be open for personal classes on 19 October. The single-room school has planned to accommodate about a dozen students who are aged 3 to 5 years old. The school will be opened five days per week all year.

The Day 1 Academic Fund has said that the school will follow safety measures given by Washington state officials and CDCP for the coronavirus pandemic. They also stated that Student safety will be their priority in the school. Early learning programs and Child care always remain open in Washington state even in COVID -19 pandemic. As sources confirmed that Enrollment is yet underway.

How many schools Jeff Bezos plans to open?

There may be the same question in your mind about how many schools will be opened by Jeff Bezos? As we spoke to Amazon spokesperson, He confirmed that it is still unclear about no. of opening nonprofit schools. Jeff first launched his plan “Montessori-inspired” in which preschools are in September 2018. The schools have been built in low-income communities and designed for underserved children which will offer them access to free projects

When Bezos announced about school opening, he said that he wanted to run the school with his own principles named  customer obsession. The child will be the customer in his schools. As Bezos launched the Day one fund with a $2 billion commitment in September 2018, it has been watched closely.