Jessica Campbell the most famous american actress is no more with us. HSe died at age of 38 only. She was very famous because of her roles in ‘Freaks and Geeks’, ‘Election’.

At her last moment she was in Portland and her family is currently in waiting for the actor’s post mortem report. A naturopathic practitioner, it is being said that the star kept serving the people until the very last.

Jessica Campbell died on 29 december, Sarah Wessling who is her cousin, she confirmed the news of Jessica Campbell’s death. It has left everyone is shock.

Detailing the actor’s demise, Sarah recalled that her cousin went to her clinic on the day of her death as usual and later even met her family. 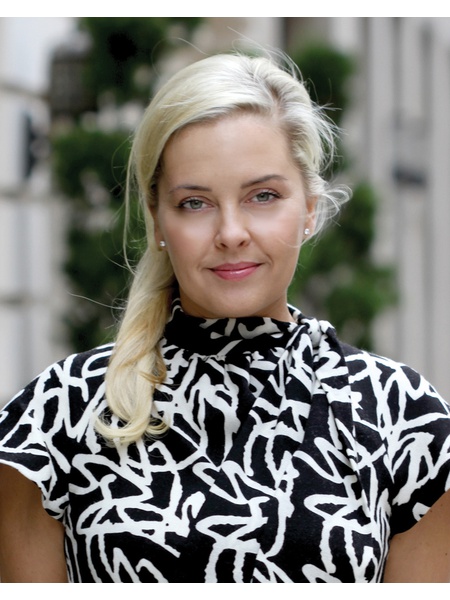 After sometime she wanted to take some rest so she moved towards the restroom, and it has been so long she did not come out of the room. Later her aunt went to the room to check out, but she found her collapsed on the floor. 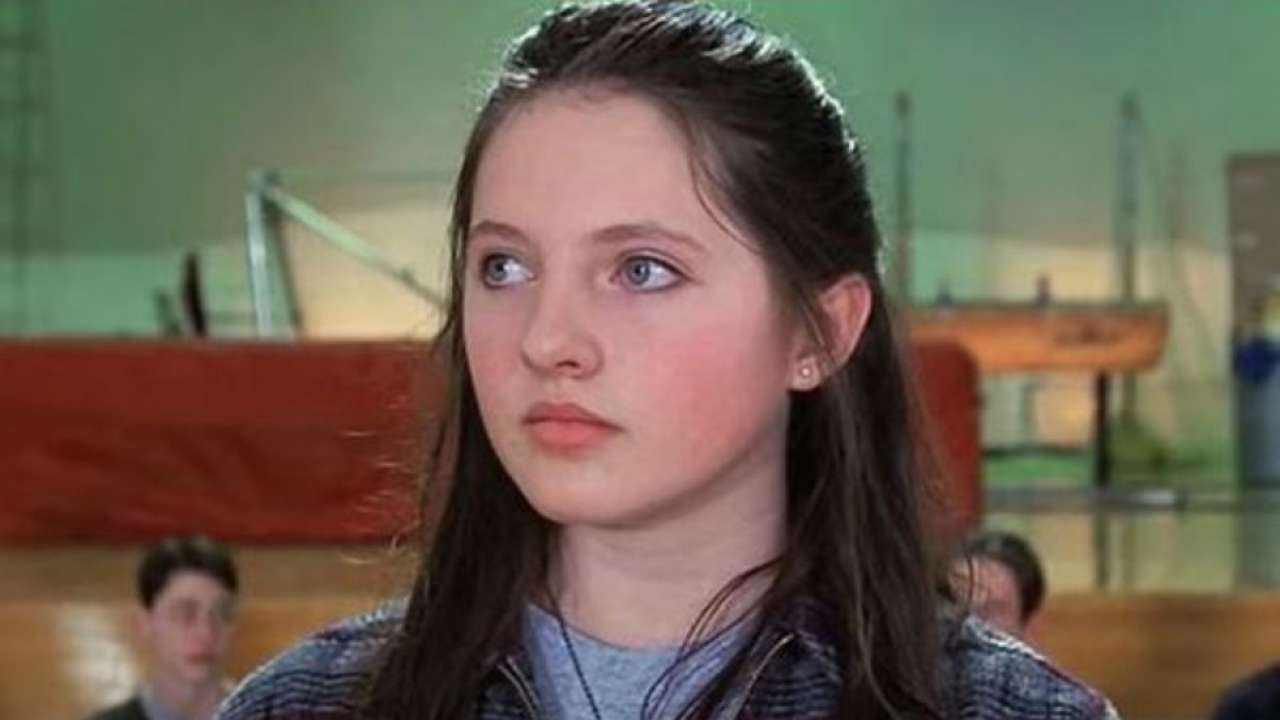 Jessica is survived by her husband Daniel Papkin and 10-year-old son Oliver.  Jessica Campbell was really a awesome actress there are some of her movies Junk’, ‘Almost Famous’, ‘Election’, ‘Freaks and Geeks’, ‘The Safety of Objects’, ‘Dad’s Day’, ‘In The Best Interest Of Children’.

Also read: Covid vaccination has suspended in Maharashtra till 18 January