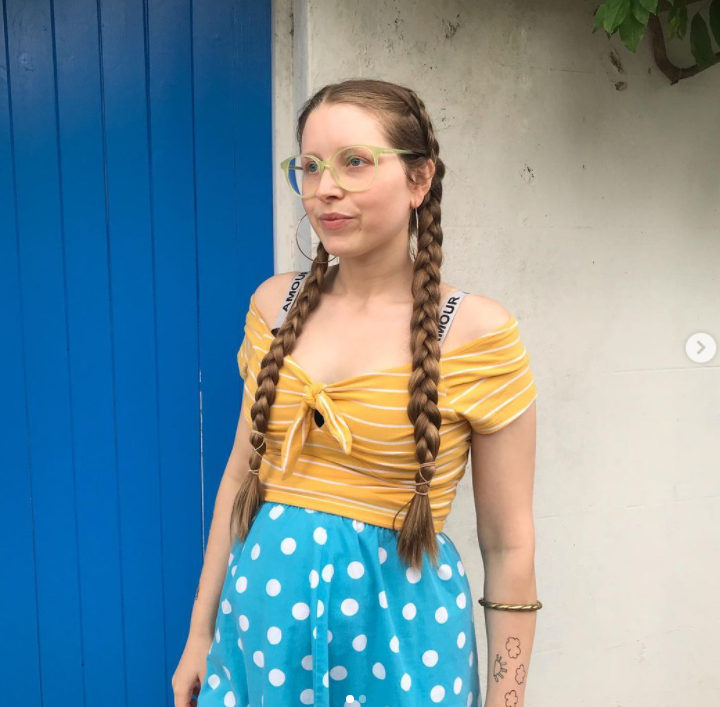 Jessie Cave the most famous actress who is pretty famous for her role of Lavender Brown in the Harry Potter film series. Recently she shared a picture of er 3 month old son saying that the baby is Covid positive.

She shared a picture of the baby, he was in the hospital where the baby is in isolation along with his mother. Jessie Cave is very much worried about his son she said that the new strain is super powerful and contagious. She also shared that she didn’t want to be in a hospital after a traumatic childbirth. 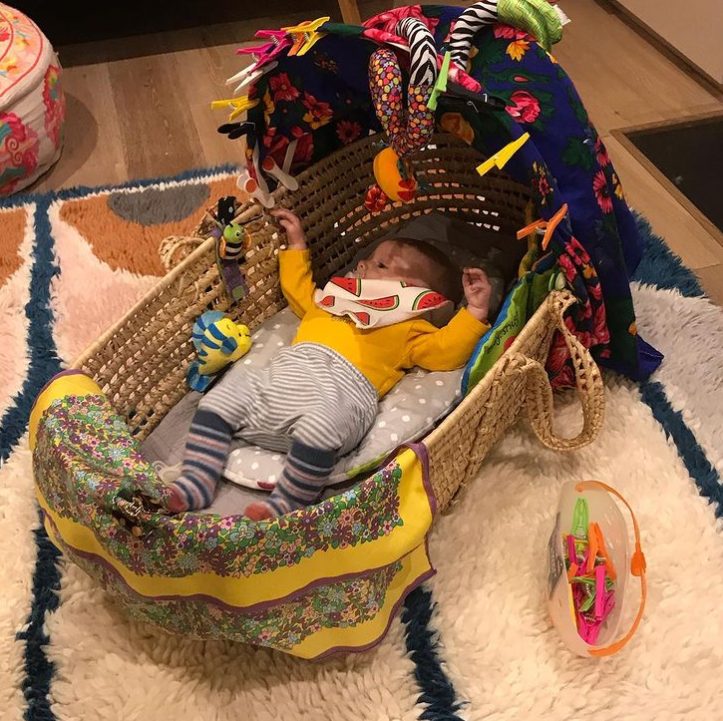 The picture of her baby she updated on ehr official instagram account she wrote that “I watched the news about lockdown from an isolated room in hospital. Poor baby is covid positive. He’s okay and doing well but they are being vigilant and cautious, thankfully (sic).”

On the other hand she also wrote about the doctors out there. She said that she is very thankful that all of them are taking care of her son. she said It makes me even more proud of my brother, a&e doctor @pondermed and my father, king GP @davidlloyd73. 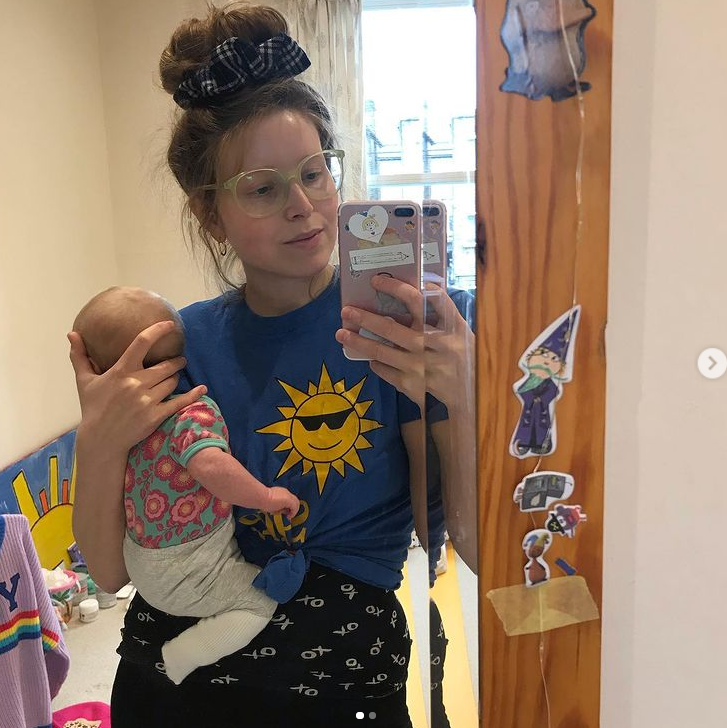 Jessie Cave asked all her fans to pray for her son so that her son will recover soon and she could take care of her baby at her home not in the hospital room.

Jessie Cave is very upset because of the health condition of her child and she is trying to give best medical facilities to her son. She is a very famous english actress, comedian and cartoonist. She also has worked in various projects which helped her to get the attention of the fans. Some of them are Great Expectations, Pride, Tale of Tales, Modern Life Is Rubbish and Benjamin. 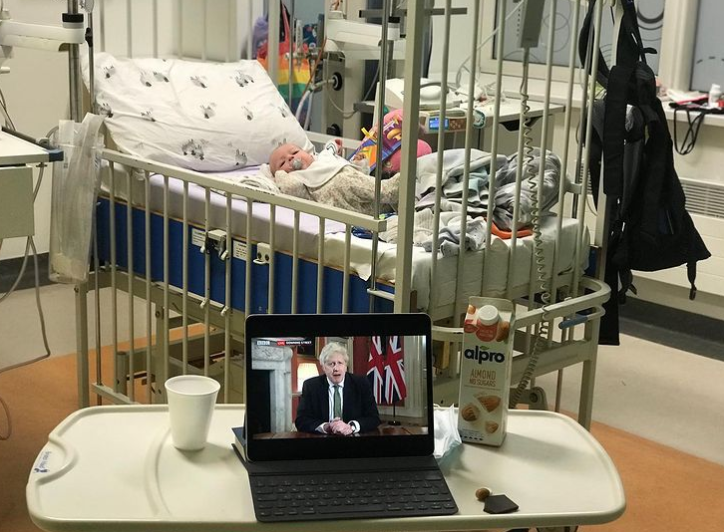 Her baby was born in the month of October, the name of her baby is Abraham. There was some kind of complications during her pregnancy so that newborn spent the first days of his life in the neo-natal unit.

Anne With An E Season 4: Is Another Season Happening?
Goblin Slayer Season 2: Has The Anime Series Been Renewed Yet?
Comment