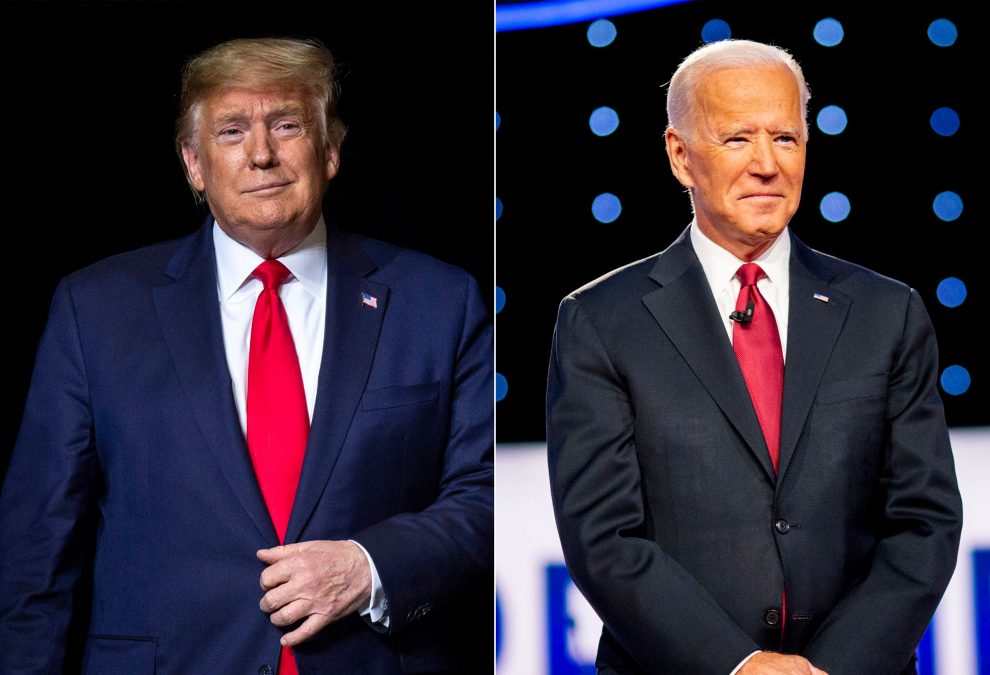 Biden’s presidency depends on Georgia’s senate run-off elections that will determine the power structure in the country for the next two years.

Atlanta: A day before what is being called the most important senate run-off election in American history where republicans David Perdue and Kelley Loeffler will try to retain their seats against competing Democrats Jon Ossof and Raphael Warnock, outgoing president Donald Trump, and President-elect Joe Biden held rallies in Georgia. The run-offs are due to no candidate being able to secure the 50% majority required to win the state.

The Trump rally was packed with MAGA enthusiasts seemingly out for a last hurrah, while the Biden rally was more hopeful of a uniting future. Biden has also put out a plan to tackle the pandemic within his first 100 days in office

Both republican candidates face a tough road ahead considering both have been accused of insider trading before the pandemic started while minimizing the dangers on the incoming threat to their constituents. However what they can expect to play out in their favor is president Trump’s loyal followers may see this as a last stand against what they see as a “fraud election” .

While campaigning in Georgia, President Trump reiterated his baseless claims of voter fraud, claiming over and over that he will do everything he can to stay in office for a second term. He called Perdue and Loeffler his personal friends who “fought well” for him. However many have said how out of touch the Trump campaign is getting by only being relatable to fellow millionaires like Perdue and Loefller and also propagating the idea that the motive of the GOP is to fight for Donald Trump and not for the United States.

Joe Biden on the other hand held a rally where he continueds to assure the country to re-unite all sides to achieve a common goal: Ending the Pandemic. Democratic candidates vary in their backgrounds with Jon Ossoff being a former documentary-film maker and investigative journalist. Ossof runs on a progressive agenda of improving healthcare, increasing abortion rights, legalizing cannabis and criminal Justice reform.

Raphael Warnock is a pastor who runs of a platform that is pro gay marriage, pro-choice and believes in gun-reform including prohibiting conceal-and-carry in places of worship. The closing argument of the Warnock campaign in Georgia Senate run-off race focused on the $2,000 stimulus payments that he and Ossoff would approve if they were to win their elections and give Democrats a majority in the Senate.